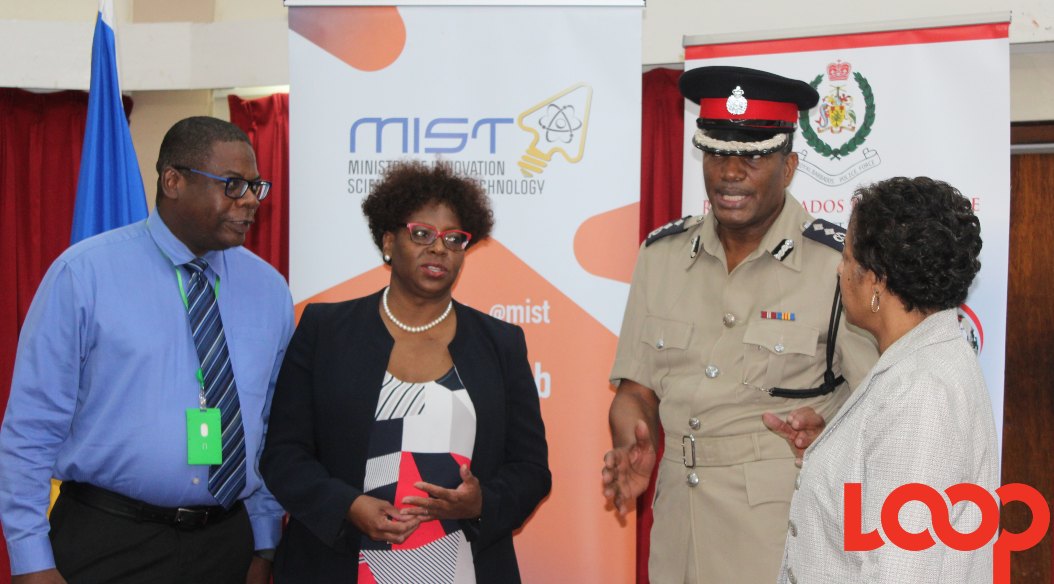 This is how Deputy Commissioner of Police, Erwin Boyce has described the digitization process for the issuing of the police certificate of character.

The Royal Barbados Police Force (RBPF) held the official launch for the online service today and Boyce said the launch marks a “new business model” for the Force.

“The certificate of character online project along with the Criminal Records digitization project was long overdue. The handling and storage of over 60,000 records has become a challenge impacting on the Force’s efficiency.

The members of the Force understand that change is here… we recognize that the world has become more complex due to instant communication systems.”

Minister of Innovation, Science and Smart Technology, Senator Kay McConney said the old system was a waste of productive hours for many Barbadians. For 2018 and 2019 combined she said there were 46,250 applications received.

Between March 2 to 6, almost 1,000 applications were received, out of which 436 certificates were issued- this equates to a 60 percent increase in efficiency, the Minister noted.

She added the system will be tweaked along the way to allow it to be more user-friendly.

Employers reminded to issue termination letters in a timely manner

Police in Barbados stepping up response to harassment