Oprah: ‘I don’t have DNA for presidency’ 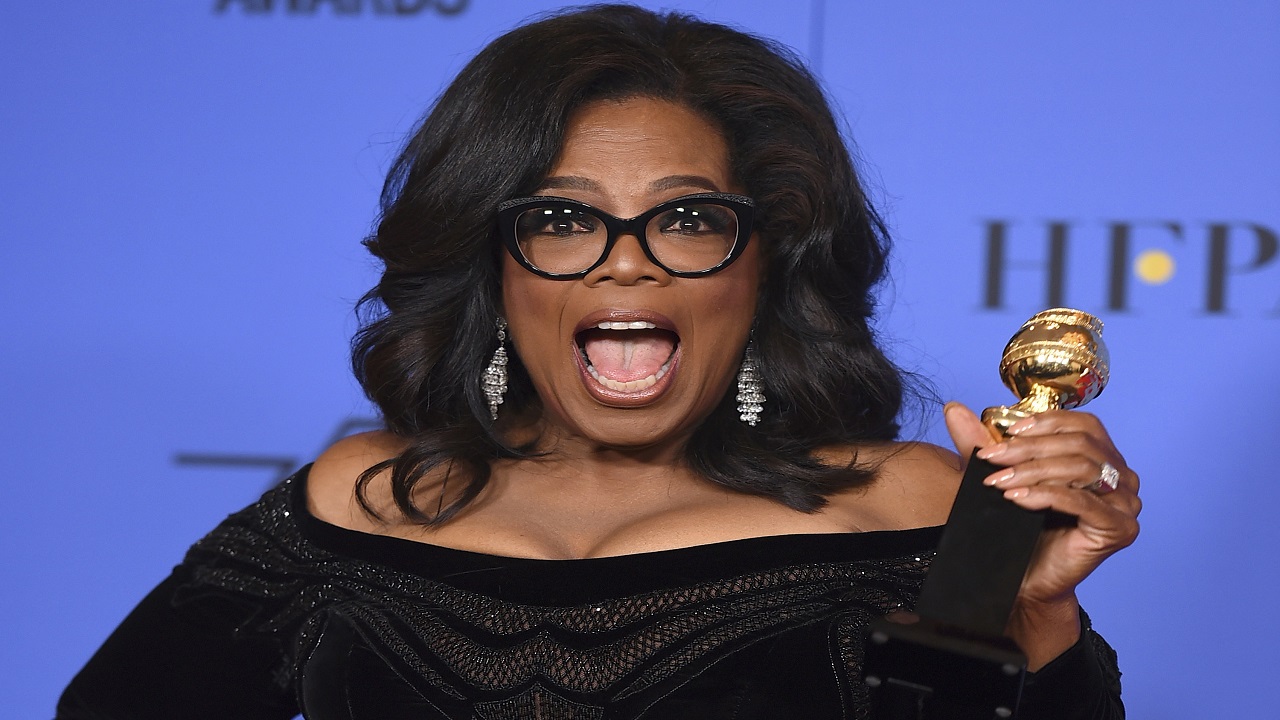 Oprah Winfrey has told a magazine she is not interested in running for US president, amid swirling speculation over a possible 2020 campaign.

“I’ve always felt very secure and confident with myself in knowing what I could do and what I could not,” the TV megastar told InStyle magazine. “And so it’s not something that interests me. I don’t have the DNA for it.”

Someone had offered to help her with a campaign, she said, but added: “That’s not for me.”

InStyle’s interview with Oprah was published today but took place three weeks before her rousing speech to the Golden Globes in early January.

It was this address – on gender, race and a “new day” on the horizon – that renewed buzz about a possible White House run.

The hashtag #Oprah2020 began trending on social media, and comments from her partner and unidentified friends to US media fueled speculation that the day-time host was considering it.

US President Donald Trump even addressed the issue, saying it would be “fun” to run against her.

It’s not known if there has been any shift in Oprah’s view since giving the interview. She has ruled out running for the presidency on past occasions.

US broadcaster CNN, meanwhile, said it had conducted a poll on a possible Trump-Oprah contest, with Oprah leading Trump by 51%-42%.