Out of season SobeRo party slips onto Barbados November calendar 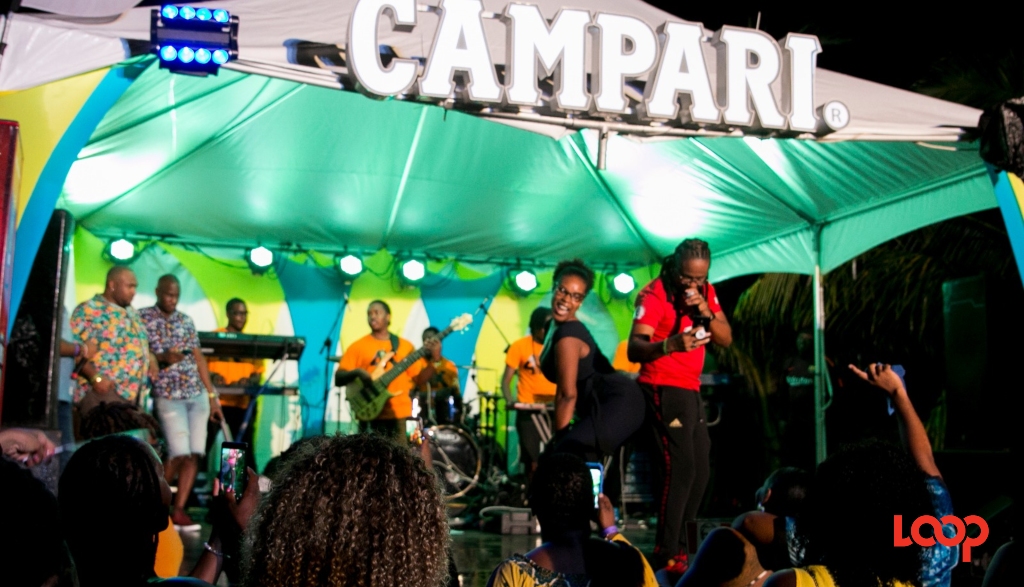 Edwin Yearwood brought the vibes and the birthday ladies had a tonne of fun.

Two friends who have a love of partying and lots of love for soca successfully hosted their first party event ever and it was a smash.

Women may command many of the soca stages around the Caribbean and the globe but when it comes to the events, it's not usually a woman pulling the strings, and more surprising, two women controlling everything behind the scenes.

Loop dropped by SobeRo at its new location in Lower Estate, St George to see that despite the rains and muddy conditions, patrons who attended the sold out event partied and had their monies worth in free food and good fun.

Chatting with Loop Entertainment, coordinators Sherry Sobers and Janelle Roach said that they were never looking for a huge crowd, but they were grateful to get the numbers they were hoping for on this first try. To be sold out on the first attempt, the duo thought was a blessing.

Entertaining the crowd beyond the slew of deejays were the likes of Peter Ram and Edwin 'The General' Yearwood. The hosts wanted to keep it local.

Sobers and Roach could have a sweet spot on the entertainment calendar going forward as they got out the blocks ahead of the other Independence events scheduled for later in this month of November.

Watch: Following the movements of Alison Hinds for 2019-2020