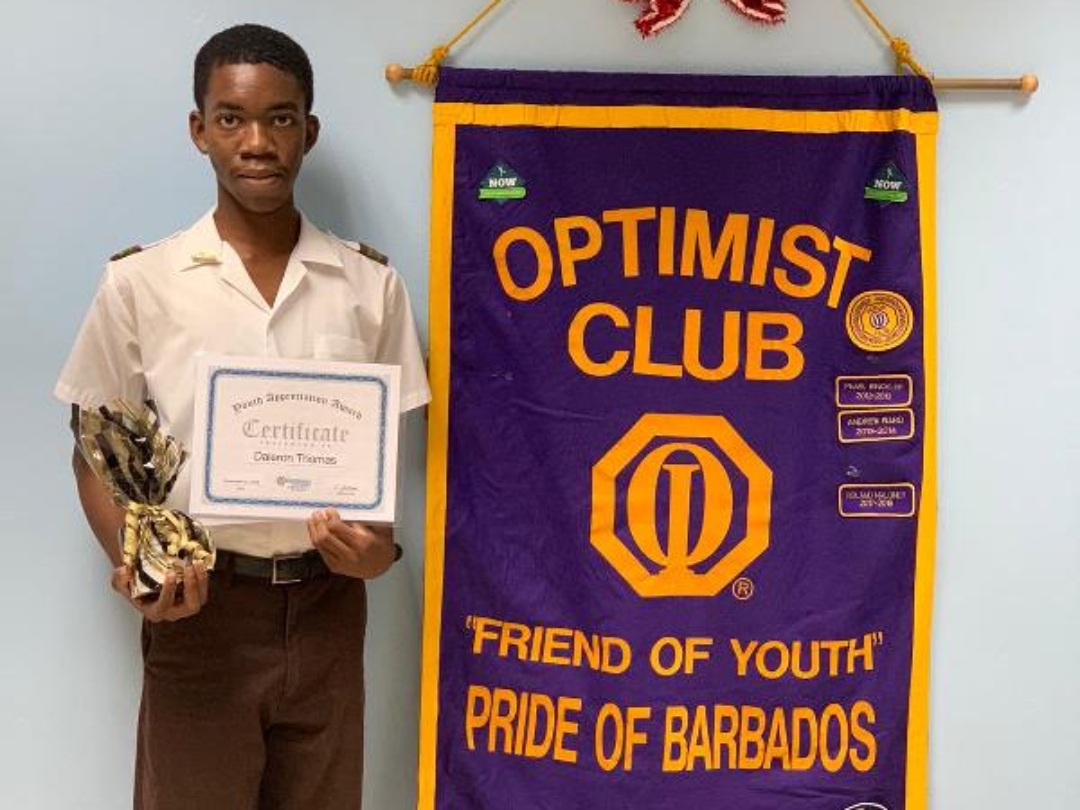 Frederick Smith Secondary School student and budding innovator, 16-year-old Daleron Thomas, was bestowed with the Supreme Innovation and Creativity Award for his inventions by the Pride of Barbados Optimist Club.

He was among a select group of young people comprising, Samara Murrell, Shamelle Rice and Ashley Lashley who received awards as part of the Club’s Youth Appreciation Award programme during a presentation ceremony at Cooperators General Insurance, Collymore Rock, St. Michael.

Youth Appreciation Awards are presented to youth who have been impactful in their communities, churches or schools or those who, despite their struggles, have been able to overcome their circumstances and impact others in a positive way.

Lt. Governor of the Pride of Barbados Optimist Club, Melissa Savoury-Gittens, described Daleron as “an absolutely brilliant child” and a “self-trained engineering genius” during the presentation. 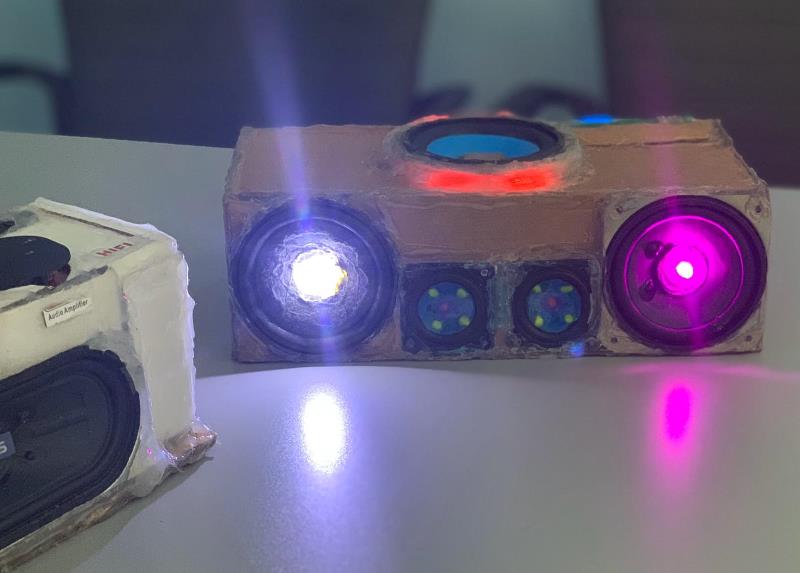 “The Supreme Innovation and Creativity Award is a new award and is given to the student who has demonstrated the ability to perform, succeed and excel in innovation and technology.

“Governor General Dame Sandra Mason took some interest in Daleron during BMEX 2019, where he had a power box on display built from recycled parts which could charge other devices. Daleron has been part of the Electricity and Renewable Energy Science Exposition this year and he has had great reviews from the [annual] Career Showcase, STEM camps and UWI Science Fair,” she noted.

Optimist is an international volunteer charitable organization with as many as 13 clubs in Barbados. Its primary focus is on young people, as exemplified by its motto: Bringing out the best in children and youth.