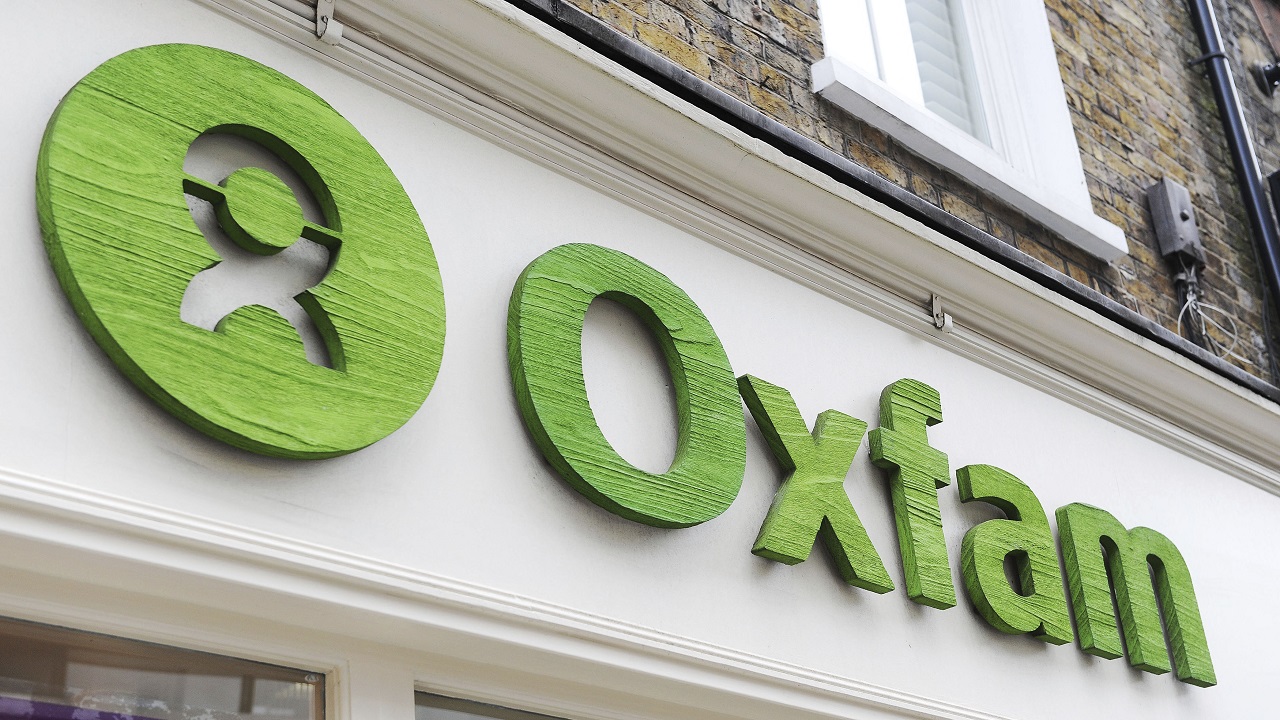 Penny Lawrence, Oxfam program director at the time, said she was "ashamed that this happened on my watch".

Still, it's unclear whether the resignation will quell the scandal, which first emerged when the Times of London reported last week that seven former Oxfam staff members who worked in Haiti faced misconduct allegations that included using prostitutes and downloading pornography.

Oxfam – a UK-based charity - says it investigated the allegations in 2011 and then fired four people and let three others resign after uncovering sexual misconduct, bullying, intimidation and failure to protect staff.

Lawrence on Monday said the allegations of sexual misconduct were first raised about some Oxfam staff in an earlier mission in Chad.

"It is now clear that these allegations - involving the use of prostitutes and which related to behaviour of both the country director and members of his team in Chad - were raised before he moved to Haiti," she said in a statement.

Oxfam has apologised unreservedly for the incidents in Haiti but has denied that it attempted to cover up the scandal.

UK Development Secretary Penny Mordaunt is demanding that Oxfam show moral accountability and provide full disclosure about the case. On Sunday she threatened to pull public funding from Oxfam unless the charity reveals everything it knows about the Haiti allegations.

On Monday, the European Commission demanded that Oxfam offer maximum transparency in responding to the allegations.

"We are ready to review and, if needed, cease funding to any partner who is not living up to the required high ethical standards," European Commission spokeswoman Maja Kocijancic told reporters.