Pakistan cricket squad to leave for England on June 28 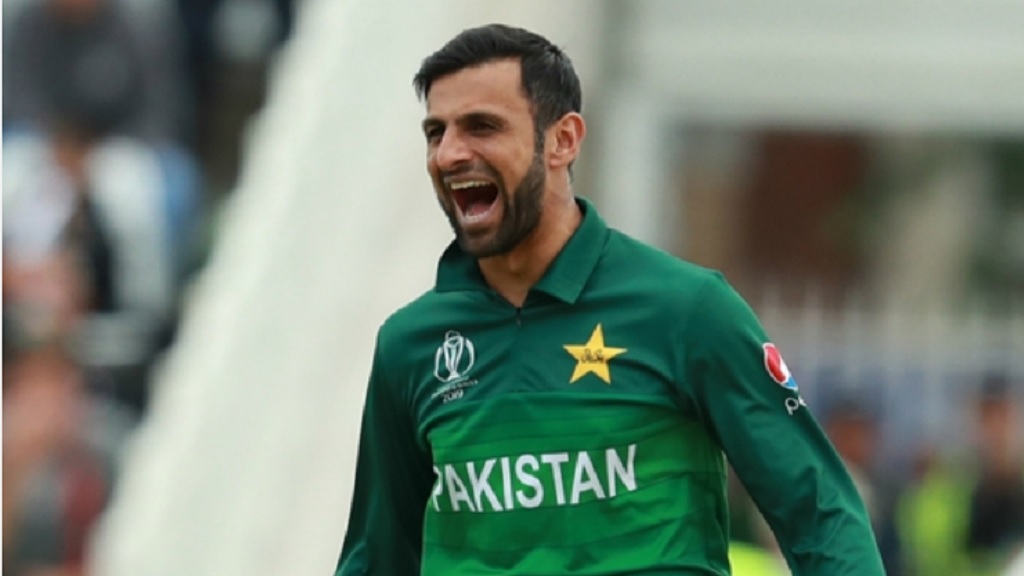 Pakistan allrounder Shoaib Malik, who will be playing in the Twenty20s, has been given special dispensation by the PCB to join the team in England on July 24 after spending time with his family.

The Pakistan cricket squad will leave for England on June 28 to play three tests and three Twenty20 internationals.

The Pakistan Cricket Board (PCB) said on Saturday that the team will be quarantined in Derbyshire for 14 days, under restrictions in place for the coronavirus pandemic, but will be allowed to practice during that period.

Selectors have chosen an extended squad of 29 for the tour so that replacements are available in case a player falls ill.

The Pakistanis have not played competitive cricket since March 17 when the domestic Twenty20 tournament -- the PSL -- was suspended because of the pandemic.

The PCB said that apart from training and practice sessions in England, “there will be intra-squad matches to compensate for the lack of practice matches due to non-availability of local teams as the ECB is yet to commence its domestic season.”

England take on the West Indies in a three-test series next month before meeting Pakistan.

All-rounder Shoaib Malik, who will be playing in the Twenty20s, has been given special dispensation by the PCB to join the team in England on July 24 after spending time with his family.

Malik has not seen his wife, Indian tennis star Sania Mirza, and one-year-old son Izhaan for five months since the imposition of international travel bans. Mirza and Izhaan are in India, while Malik has been in his hometown of Sialkot.

“As travel restrictions are now slowly easing out and there is an opportunity for a family reunion, it is appropriate that at a human level we show compassion as part of our duty of care and respect Shoaib’s request,” PCB chief executive Wasim Khan said in a statement.

“We have spoken with the England and Wales Cricket Board  ... and they have agreed to make an exception by helping Shoaib enter the country on 24 July. Of course, Shoaib will follow the UK government’s policies on visitors entering the country before integrating with the side.”

India opt out of Sri Lanka tour due to COVID-19