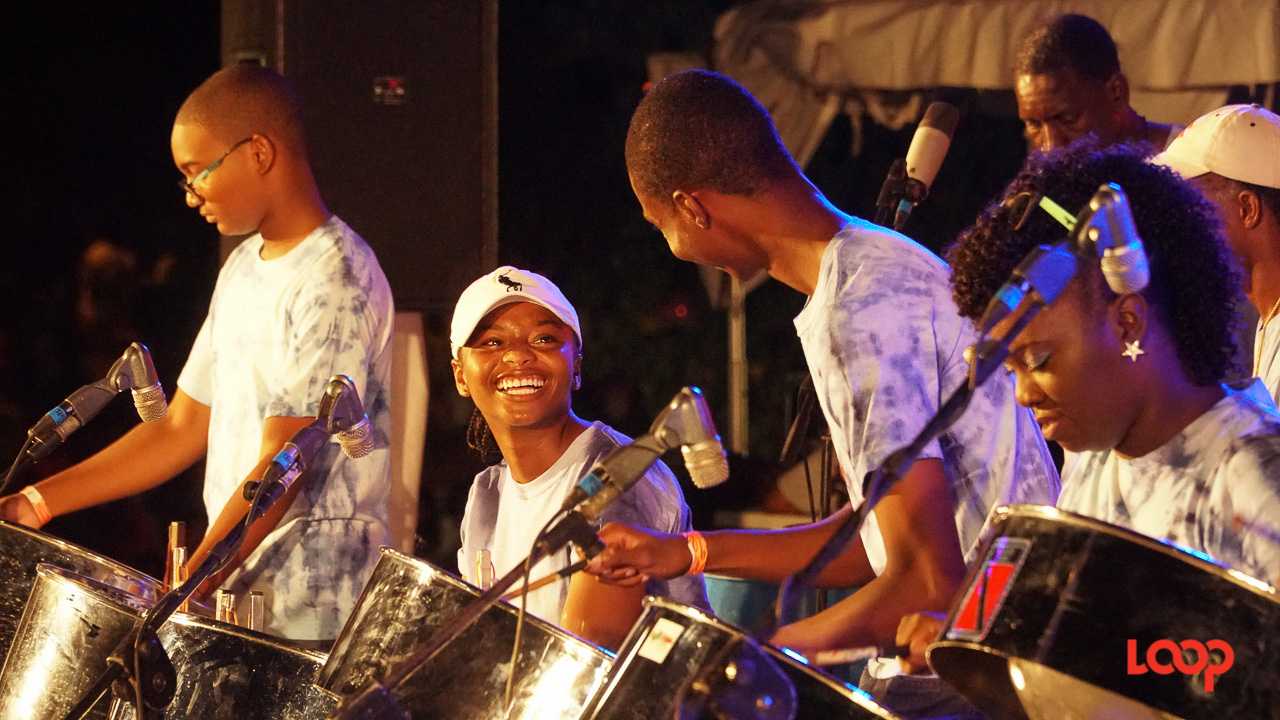 News of this came from Chief Executive Officer of the NCF, Carol Roberts-Reifer as she revealed that, thanks to the generous support from a ‘silent’ sponsor, the very popular Crop Over event will be free to the public.

The NCF CEO also announced that the event will be returning to its customary location of Brandon’s Beach.

Roberts-Reifer explained that the Foundation’s decision to introduce an entrance fee was based on its desire to present a high - quality entertainment package, given the public criticism of its quality in recent years, in particular the fall – off in genuine steel – pan performances.

While expressing gratitude for the tremendous gesture of the silent sponsor, the CEO was also full of praise for title sponsor Massy, “The Massy Group continues to support Pan Pun De Sand in a major way, including donations of steel pans from its Massy Foundation to assist with the development of the genre in schools and communities.”

Patrons at this year’s Massy Pan Pun De Sand will enjoy an excellent lineup of entertainment including Len ‘Boogsie’ Sharpe and Phase 2, the Antigua National Steel Symphony Orchestra, Liam Teague with a special tribute to Shadow and Ken ‘Professor’ Philmore, and a debut performance from the NCF’s school’s pan project with over 60 students from schools across the island.

1000-strong to take to the streets for Crop Over Launch