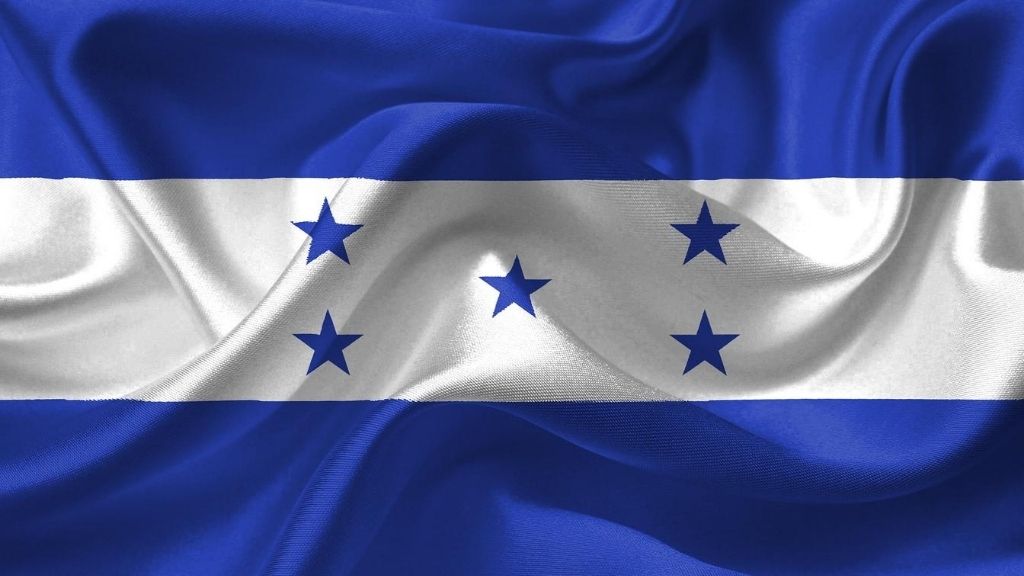 The World Bank has said it expects global remittances to low- and middle-income nations to fall by $109 billion, or almost a fifth, in 2020 to $445 billion, with most countries confirming this trend in remittance inflows. As Central America’s most unequal country, with a poverty level of 68 percent, 60 per cent of Honduras' population works in the informal sector, with no secure form of employment. With about one million Hondurans living outside the country, the economy relies heavily on remittances from its diaspora, most of which reside in the United States and Spain. Last year, remittances made up 21.4 per cent of GDP.

With the crisis, many Hondurans, mostly employed in the service, construction and manufacturing sectors lost their jobs in the United States and Spain but remittances were not impacted to the extent that many experts predicted. Central Bank of Honduras (BCH) statistics reflect a year-on-year increase in remittances of 15.2 per cent to 496.3 million dollars this June. Inflows were most severely affected in March and April with the declaration of the national coronavirus emergency in Honduras, but remittances have begun to increase once again.

In January this year, remittances came to $420.2 million, with a slight improvement to $431 million in February. The lowest levels of remittances recorded were in March and April at $368.3 million and $332.7 million respectively. In May, remittances exceeded pre-crisis levels at $451.8 million with another jump in June, to $496.3 million.

(Before the crisis, Hondurans made up the seventh largest expat population in the Cayman Islands contributing to 7 per cent of the $64,626,957 in remittance outflows during the 3rd quarter of 2019, as tracked by the Cayman Islands Monetary Authority).

Intuitive and informed economic predictions have suggested that remittances to the Central American country would crash during the crisis, but this has not been the case. Payments have in fact increased compared to the same period in 2019, after a dip earlier this year.

The Central Bank of Honduras (BCH) has also reported a significant increase in bank savings during the crisis. Early in the year, it was estimated that deposits in the financial system would increase by about 8 per cent, but with mobility restrictions and business closures, this figure has almost doubled. As of April, the balance of savings deposits of individuals amounted to $5,283 million, 15 per cent more than during the same month in 2019.

With regards to aid in the form of remittances and other support, diasporic organizations have provided a great deal of help. Informal efforts such as @unidos.por.honduras, have been incredibly successful.

These impacts are contrary to what experts would have predicted and are not consistent with trends elsewhere in the world.

“We understand the economics of migration and how people make decisions in times of crisis a lot less than we thought we did,” said Andrew Selee, the president of the Migration Policy Institute.

Questions being raised after Kodak's stock has a big moment