Pandemics in history: How they changed the world

A pandemic is the worldwide spread of a new disease across several countries or continents, affecting vast populations.

Dating back to the 14th Century, pandemics have claimed millions of lives, disrupted travel, economies and changed health practices.

Here is a look at some pandemics which changed the world.

Labelled as the most devastating pandemics in human history, Black Death, also known as the bubonic plague, according to Wikipedia resulted in the deaths of 75 to 200 million people in Europe and Asia.

Historical data states the virus was thought to have originated in China, and made its way across the world during the middle ages via ships, and was spread through the bite of insects like fleas.

According to Wikipedia, renewed religious fervour and fanaticism bloomed in the wake of the Black Death with some Europeans targeting certain groups blaming them for the crisis.

There were seven Cholera pandemics throughout history, with the first being recorded in 1817.

The WHO defines Cholera as an acute diarrhoeal disease that can kill within hours if left untreated.

It is caused by the ingestion of contaminated food and water.

During the 19th century, the third major outbreak of Cholera was spread across the world from the Ganges delta in India.

The WHO estimates 120,000 people still die of Cholera every year as it has never really gone away.

This flu was one of the most severe pandemics in recent history.

According to the US Centers for Disease Control and Prevention, an estimated 500 million people became infected with the virus globally, which resulted in 50 million deaths worldwide.

It was caused by an H1N1 virus with genes of an avian origin.

To control its spread, practices included isolation, quarantine, the limiting of public gatherings and proper hygiene.

According to Wikipedia, a 2018 study found the Spanish flu reduced educational attainments in populations. 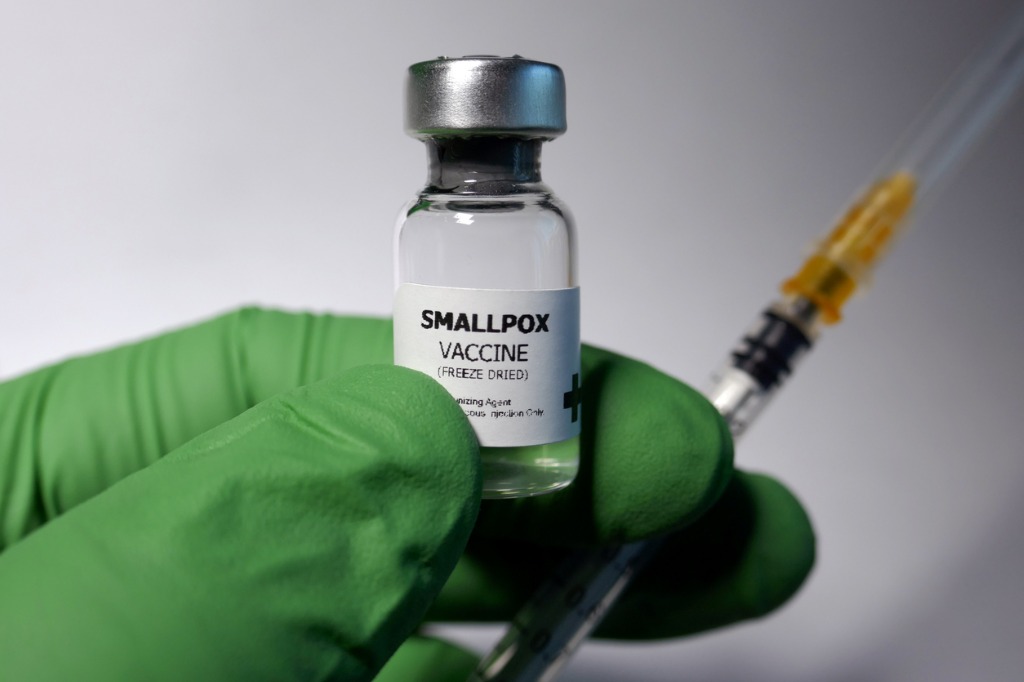 This scourge afflicted millions for thousands of years before it was officially eradicated in 1979.

The WHO says before it was wiped out, smallpox plagued humanity for at least 3000 years and killing 300 million people in the 20th century alone.

It was spread between people and contaminated objects and those who survived had excessive scarring of the skin.

Smallpox had a major impact on world history, paving the way for conquest and colonisation.

This sexually transmitted disease remains with us today and there continues to be no cure.

The global impact of HIV/AIDS has affected people in various ways.

According to the US National Library of Medicine National Institutes of Health article, the epidemic has left many children orphaned, disrupted community life and contributed to the erosion of economic growth.

The SARS pandemic originated in China in 2002 and since 2004 there have not been any known cases.

The WHO’s records state that SARS affected 26 countries and resulted in more than 8000 cases in 2003.

There were 774 deaths reported in 17 countries.

SARS, which belongs to the coronavirus family, is believed to be an animal virus that spread to humans.

Symptoms are similar to that of the flu and severe SARS cases developed respiratory distress.

The face mask gained prominence in China during that time and continues to endure. 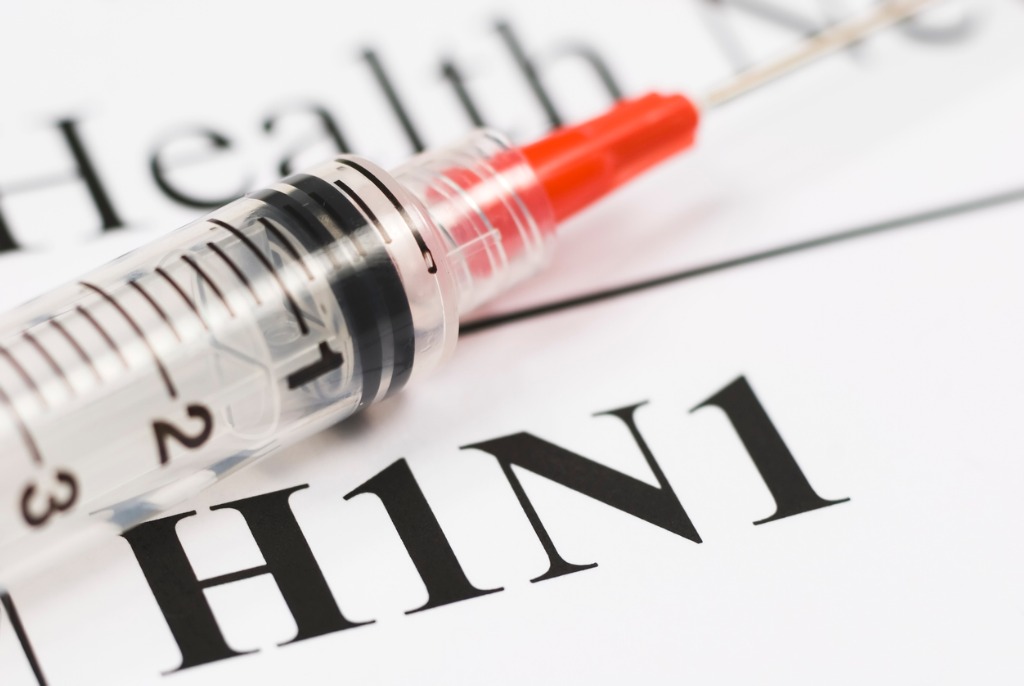 The 2009 Swine flu (H1 N1) virus was the last pandemic declared by the WHO before the coronavirus (COVID-19).

The current strain of H1N1 originated in pigs and the symptoms of swine flu are similar to those caused by flu strains.

The emergence of this virus according to a CDC study, highlighted the need for better surveillance of influenza viruses in pigs and other animals.