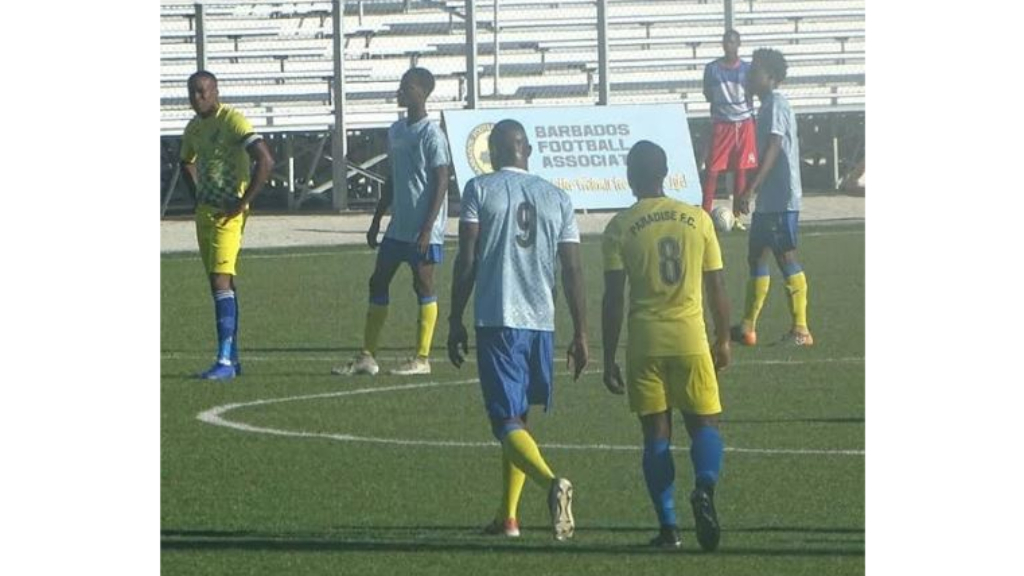 Paradise got their goal feast going from as early as the 4th minute when Dario Harewood netted the first of his two goals; his second coming in the 48th minute.

Captain Armando Lashley was the toast of Dover as he registered the competition’s first beaver-trick of the season; scoring in the 19th, 39th, 41st and 81st minutes.

National midfield duo Sheran Hoyte and Ackeel Applewhaite got on the scorecard, with Hoyte scoring twice against his former club in the 71st and 79th minute and Applewhaite scoring his lone goal in the 23rd minute.

The Dames now find themselves at the bottom of Zone 1 with five points from eight matches.

Wales down Dames to lead Zone 2