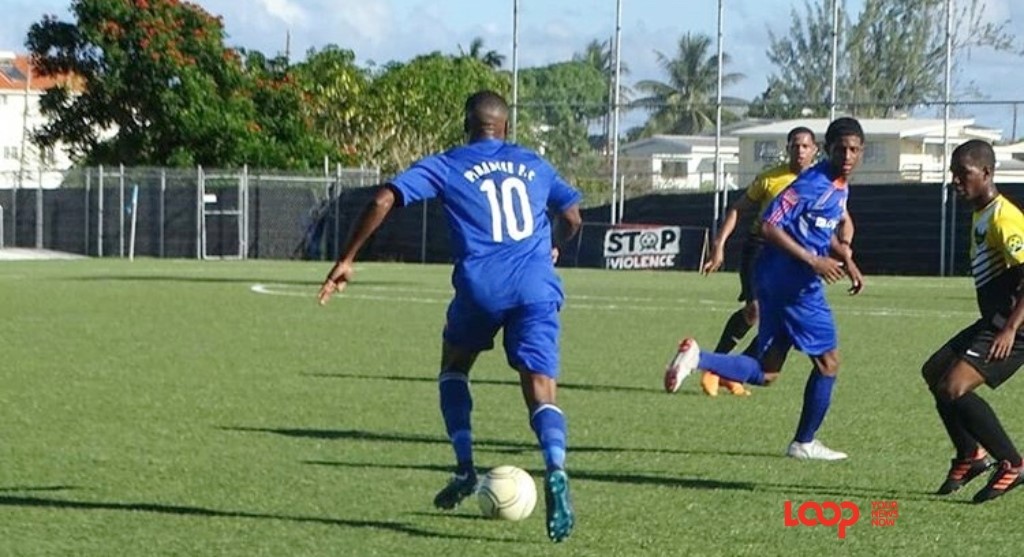 It is all nice in paradise.

It has been a rough return for the Silver Sands team; falling to their second defeat in as many matches.

However, they performed commendably for the majority of the game, particularly without the ball, where they were organized and resolute, keeping the ultra-offensive Paradise team scoreless, up until the 83rd minute.

Sharp-shooter Jabarry “Papi” Chandler marked his return to Paradise FC with the opening goal in the 83rd minute.

Silver Sands continued to show positive signs and created some near opportunities to level the score, but during their quest to tie the encounter, the conceded their second goal.

Elijah Downey raced down the right hand side and played a ball across the penalty area for Mario Harte to steer into the bottom right hand corner in the 89th minute.