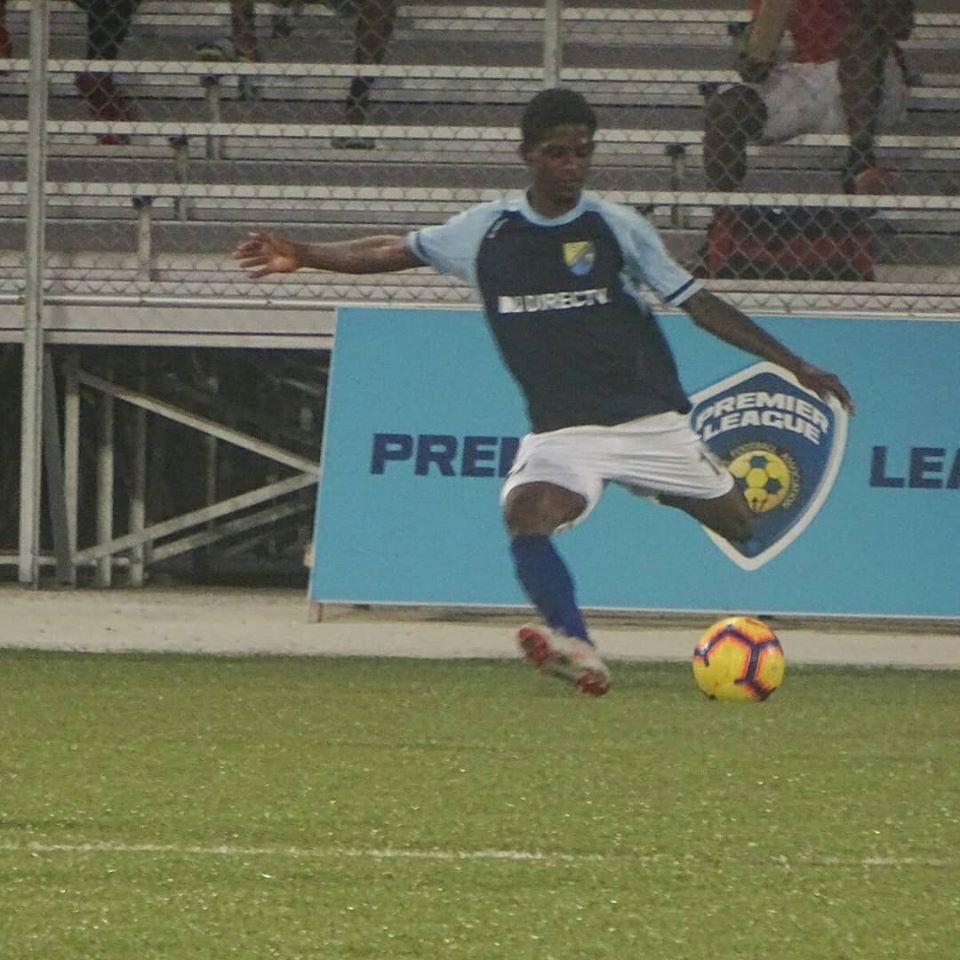 The Dover lads displayed maturity, patience and a high work ethic on their way to a well-deserved 2-0 victory.

Despite the score line, Ellerton were competitive and the game may have been different if the St George representatives had taken their opportunities.

National forward Armando Lashley sent his team ahead in the 15th minute when he received a pass from Trinidadian midfielder Shakil Henry and lobbed the on-rushing Jamar Brewster from just inside the penalty area.

Ellerton could have levelled minutes later when captain Shakille Belle sped pass his marker and went one-on-one with goalkeeper Jason Boxhill who produced one of a couple outstanding saves.

Paradise survived some near misses in the first half to go into the break with 1-0 lead.

Jabarry “Papi” Chandler justified his first start for the season when he scored in the 60th minute.

A free-kick from the right by Ackeel Applewhaite found the head of Zico Phillips at the far post who headed the ball back across the face of the goal for Chandler to head in from close range.

Ding Dong releases snippet from 'run up and down' Soca track!