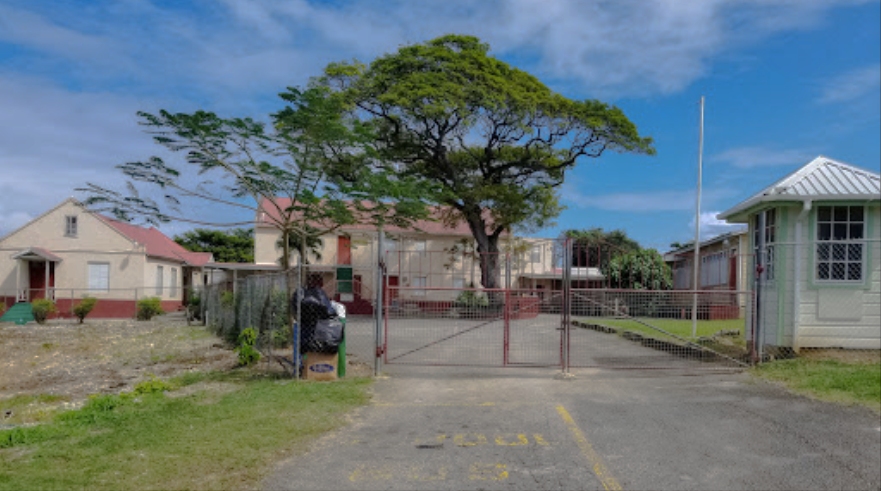 Parents want a policy or protocol for informing them of emergency happenings at the schools their children attend.

Called to collect their children or wards from the Elliott Belgrave School - formerly Boscobel Primary - in St Peter at short notice yesterday, (May 21) due to a "situation" at the school, some parents went into panic mode.

So much so that one parent voiced her annoyance in a voice note that has been circulating via social media.

The mother said she was called by her sister who had been alerted by the school's principal.

"[She] now called me at work and tell me that the prinicipal called she and tell she that there is a situation at the school, that to come for de children. My sister say, 'Situation?'"

To which the principal allegedly said, 'Yes, it is a situation'.

Livid, the mother added: "That's it." No further information was conveyed by the Head of the primary school, she claimed.

Continuing in the voice note, she added: "Now how you can call somebody and say there is a situation at school and do not say what the situation is. Now tell me, if people heart ain't nuh good, how can you call and say there is a situation. Wuh I at work and only Lord, all different sorta tings running through my mind wuh it could be dat could be wrong dat somebody just gotta go pick up de children from school. Calling de school too, can't get through to de school, 'cause de phone busy."

Loop News failed to get someone from the Education Ministry yesterday, or the Member of Parliament for St. Peter, Colin Jordan. However, we reached the Constituency office, and the secretary said that she had not been informed of the school's early closure nor that guardians and parents had been called in.

She sounded confused by the occurrence and had a litany of questions herself, including: "Parents are complaining? Pertaining what? A situation? How long has it been going on?

"Nobody has called me."

Loop News understands that it is an on-going environmental issue at the school, and yesterday reportedly only one-quarter of the teaching staff were present on the compound. That is, approximately three or four teachers to manage the school's role of about 98 students.

POLL: Search on for environmental fix at Barbados Statistical Service