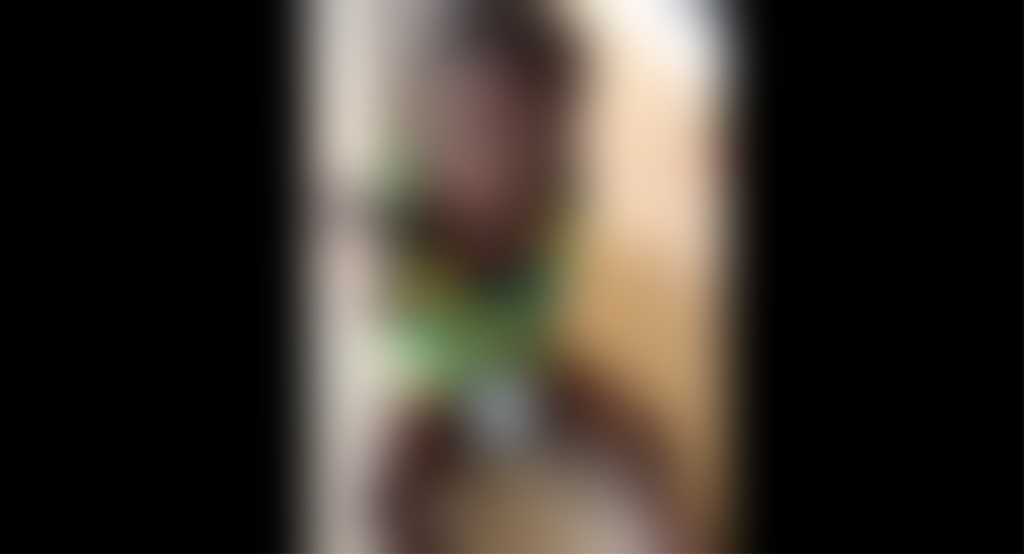 Screengrab from the 24-second long video.

Parents of a toddler who was seen handcuffed to a wall column in a video that has gone viral, visited the Child Care Board to clear the air.

Acting Director at the Child Care Board, Denise Nurse explained that the parents accompanied by the two-and-a-half-year-old boy visited the office today, Tuesday, February 19, 2019, to speak about the video.

Nurse told Loop News that having seen the video being shared far and wide via WhatsApp and other social media, the pair made the decision to willingly come forward and put to bed rumours.

Nurse said that the parents stressed that the young boy and his father were engaged in play. They assured that the child was in no danger. They even shared other video footage showing the type of playful relationship shared between father and son.

The Acting Director said that the child appeared "well-loved" and the parents seemed "upset and remorseful" when they came in. This is the mother's only child and the father's second child.

In the video in question, the toddler is seen wearing a large gold watch on his small right wrist and silver handcuffs have him restrained against a wall pillar. The father can be heard asking the son if he will stop stealing his watch.

Nurse warned them against such behaviour in the future and counselled the couple. The incident and video together pose to be a teachable moment for both child and parents.

The parents told the Acting Director that they approached both the media and the police as well since the video went viral. The Child Care Board had also reported the matter to the police as it is mandated to do.