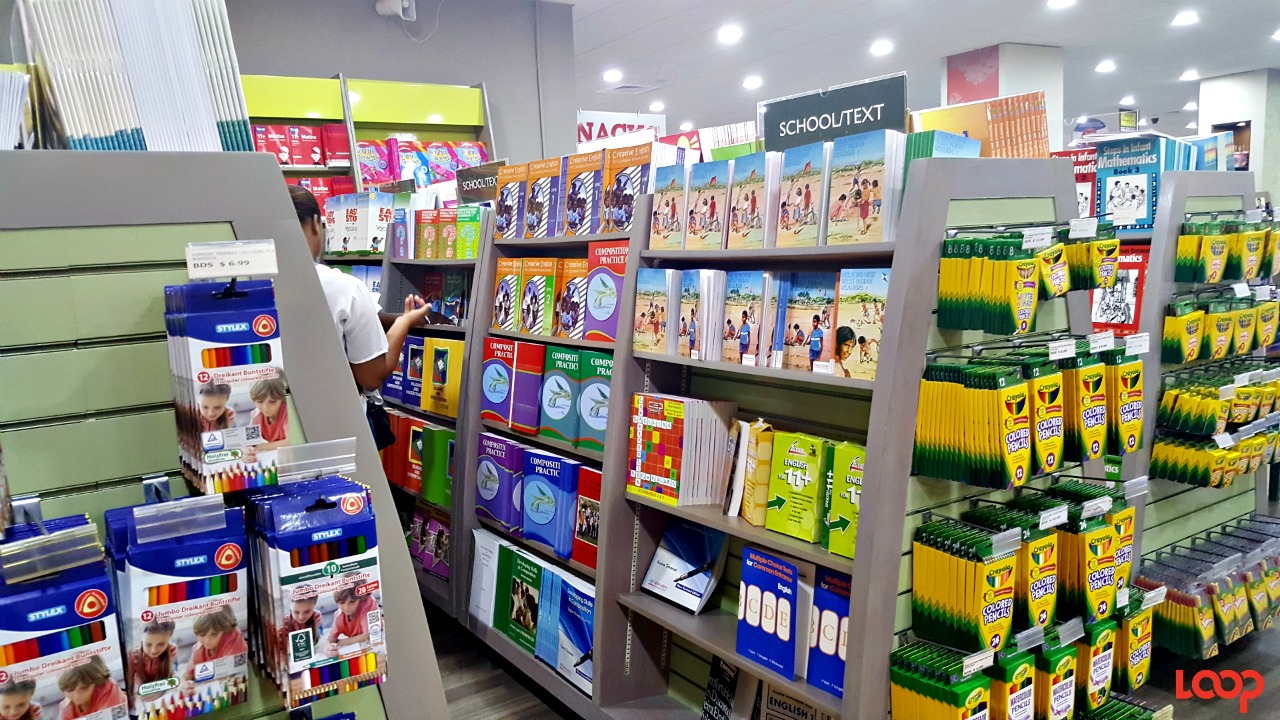 Parents whose children are entering structured classrooms for the first-time come September are wasting no time securing their textbooks.

Looking to beat the rush and hoping to avoid the new taxes coming July 1, parents and guardians were in bookstores in Bridgetown this morning with booklists in hand and pen or pencil as they noted prices or ticked off purchases.

“Some people are coming earlier to get ahead of the rush, but those most are reception and nursery students, but they others are waiting for school to close to get their booklists, and then the parents who shop early do come to get the textbooks to make sure they have them before they run out.” 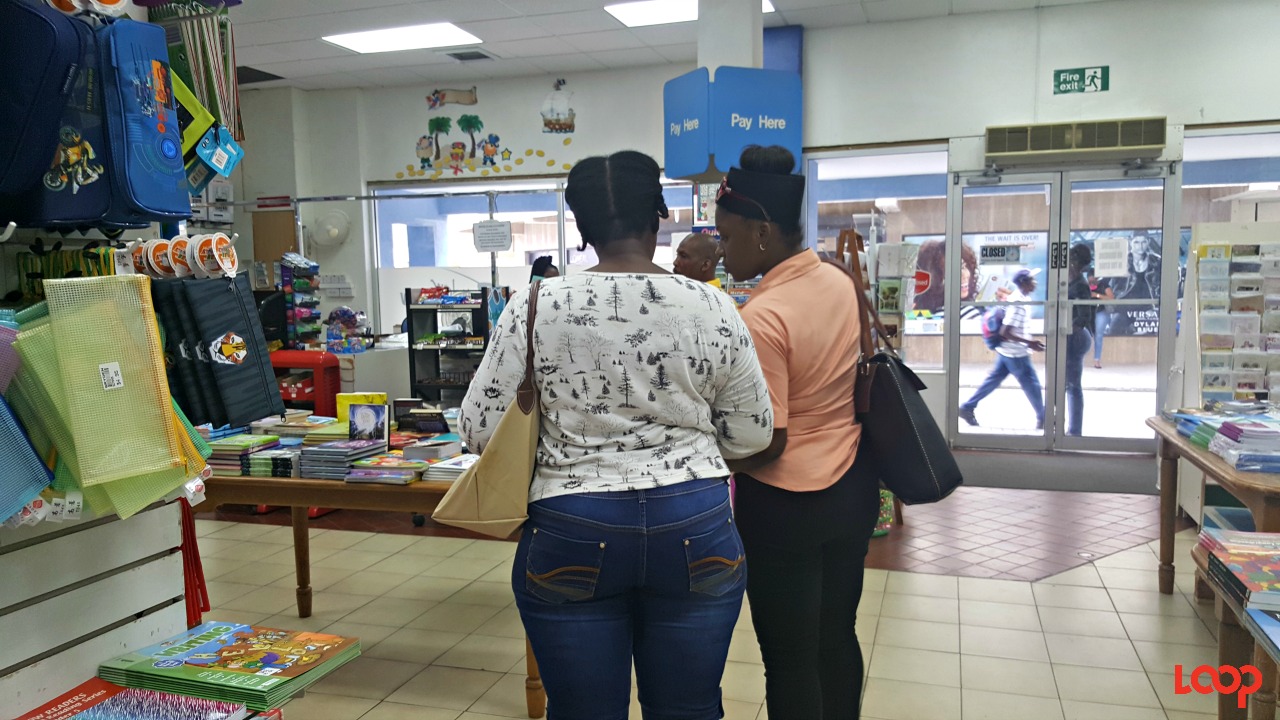 In terms of their stock and the impact of the new Foreign Exchange Commission and the raised National Social Responsibility Levy to be imposed from the start of next month, Browne said that they are between a rock and a hard place presently.

“Majority of our stock is now coming in. So some will occur the new taxes, some already in the warehouse, but others that we are waiting on, backorders, that will incur the new taxes.

“We were hoping that it wouldn’t be that but we know that seeing that it will put us in a bind because parents always look forward to lower prices on textbooks and stuff. When they incur that tax then our prices, our mark-up would have to go up but we will still try to maintain, and work around it to benefit the parents as best as we could.”

“We have received some parents with booklists but it is moderate. To me, it is not moving as fast as last year. Last year we had more foot traffic from as early as now, but we are finding that the foot traffic is slower than last year, but school is still on. As soon as school finishes we usually get the influx of foot traffic in the school section. So we’re hoping that it would pick up.”

As it relates to price changes in the Back-to-School department, she said, “Early shoppers receive the best worm.”

Therefore she advised shoppers saying, “It would be good if shoppers could come early and receive their books in case there is a price change and we’re contemplating on that but we would see how that would go, but for now we would advise them to come as early as possible.”

She made this disclosure while explaining that the price change at their store would also be on “stock that is coming”.

Loop saw some parents shopping for kids starting at St. Stephen’s Nursery and People’s Cathedral to name a few, and in both cases, the students were new entrants to the educational institutions. The parents said they got the booklists when they paid the fees and registered or along with the acceptance letters. Meanwhile, another parent who was grabbing stationery supplies said that schools are allowing you to request booklists early, though she had not requested it as yet.