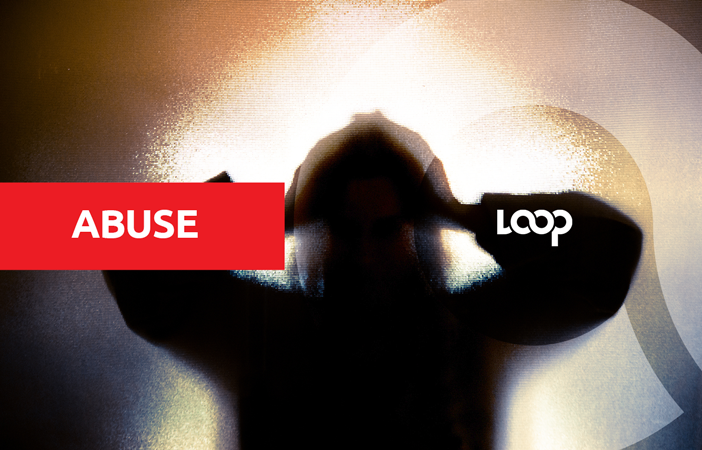 The Director of the Child Care Board wants parents and guardians to stop abuisng children.

Joan Crawfrod has called on adults to refrain from inflicting any and all types of abuse including mental and emotional abuse, not just physical abuse upon the children of this nation.

Speaking during today's airing of Down to Brasstacks on the radio (September 28), she told listeners:

"Gone are the days when we can say that I bring you here so I can take you out. No!

"Children have rights and they have a right to be protected against forms of the abuse."

She highlighted neglect and the belittling of children by parents as well. In the Barbados context she called out those adults who have a tendency of talking down to their children or who ignore what their children are saying to them.

"That is one of those things that we need to remind parents, guardians and all persons in the community that they need to address these issues."

10 Things Bajan grandmothers say and do