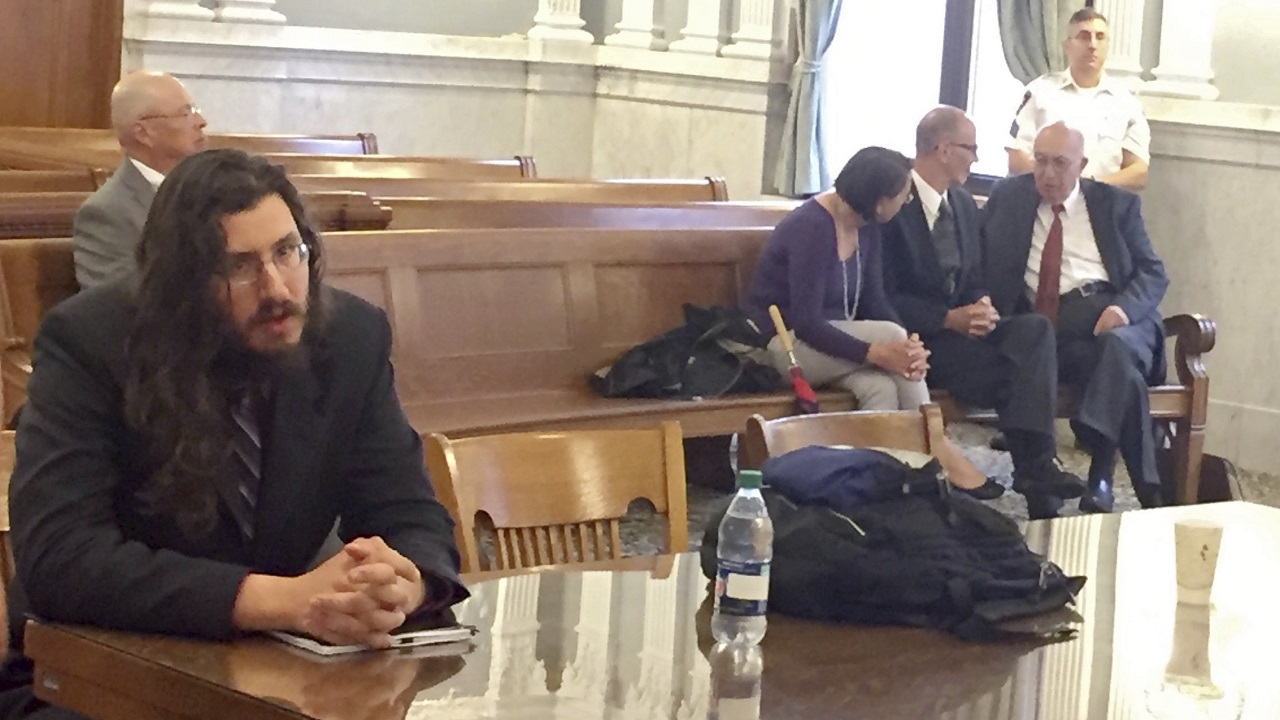 A US judge has ordered a 30-year-old man to move out of his parents' house after they went to court to have him ejected.

Michael Rotondo told the judge he knew his parents wanted him out of their home, but he argued that as a family member, he was entitled to six months more time.

Mark and Christina Rotondo brought the case to court in upstate New York after their son ignored several eviction letters offering money and other help.

The parents didn't answer a call seeking comment on Tuesday and their letters, filed in court, did not give their reasons for wanting their son out of the house. They did tell him to get a job and move his broken-down car.

"Michael, here is $1,100 from us to you so you can find a place to stay," a letter written on February 18 by his parents starts. It goes on to suggest he sell his stereo, some tools and any weapons he may have to gain money and space.

"There are jobs available even for those with a poor work history like you," the letter reads. "Get one - you have to work!"

Outside the court Michael Rotondo told journalists he occupies a bedroom in his parents' home, doesn't speak to them and isn't ready to leave home. He said he had a business but wouldn't elaborate. "My business is my business," he said.

The judge instructed the parents' lawyer to draft an eviction order. Attorney Anthony Adorante said it would give Rotondo reasonable time to vacate.