Parish to hold vigil in light of violent spate 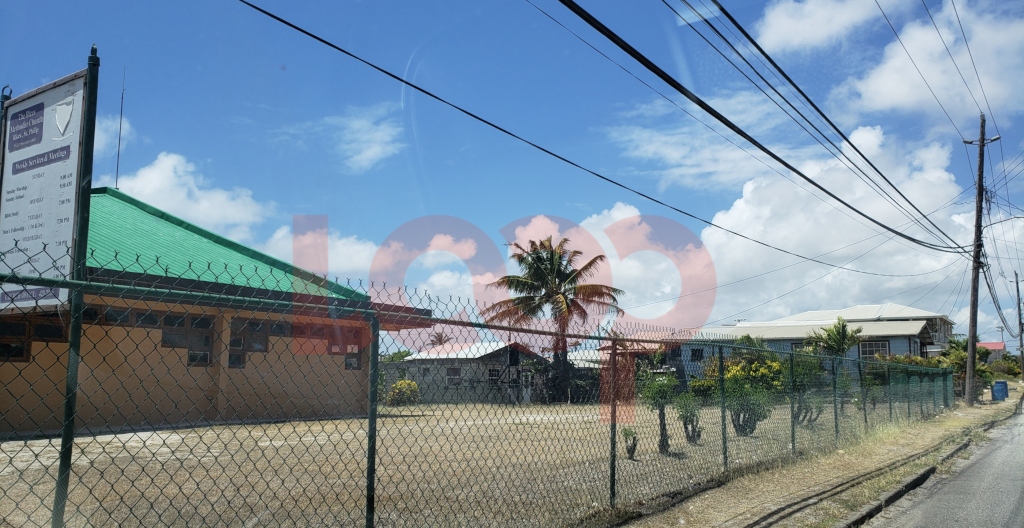 After a meeting last week it was decided that to shake this spate of violence occurring across Barbados, churches throughout St. Philip, their members and persons through Eastern communities will gather at Rices Methodist Church for a special prayer vigil.

Speaking during a service at Rices this week, on Sunday, March 31, 2019, Congregational Steward Carlyle Best said that a representative of the MP Indar Weir was also present at the meeting which was attended by heads from various churches of varied denominations in St. Philip. 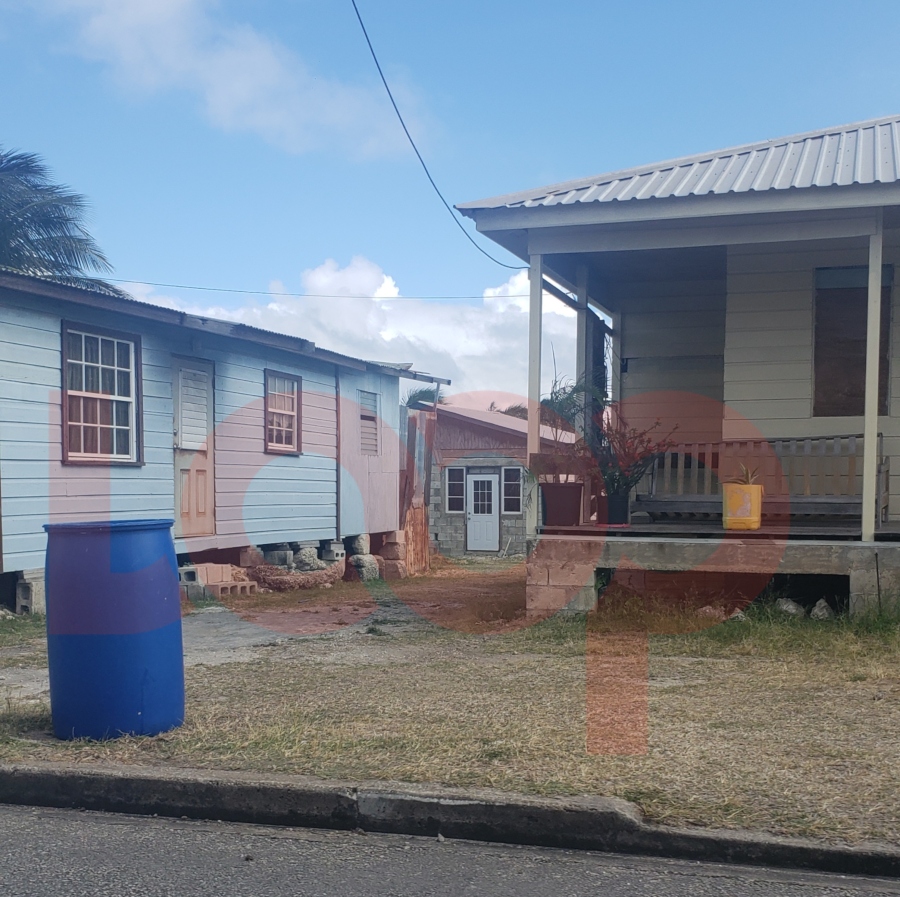 Photo caption: The photo shows the homes next to the church where the fatal shooting occurred.

The double homicide which occurred in Rices, on Sunday, March 17, left a mother and son dead. The shooting incident happened beside the church at their home. Deceased are 52-year-old Betty Mayers and 32-year-old Jamal Mayers.

Best said that because the incident occurred "just next door to our congregation, so in response to that and all the other shootings which took place in the parish, it was decided that there will be this vigil. It was supposed to be held on the [Rices] Playing Field, but now it has been carded for here."

The theme for the Prayer Vigil is 'Jesus is stronger than satan and sin; satan to Jesus must bow'.