Some of Hinkson's portfolio reassigned to AG 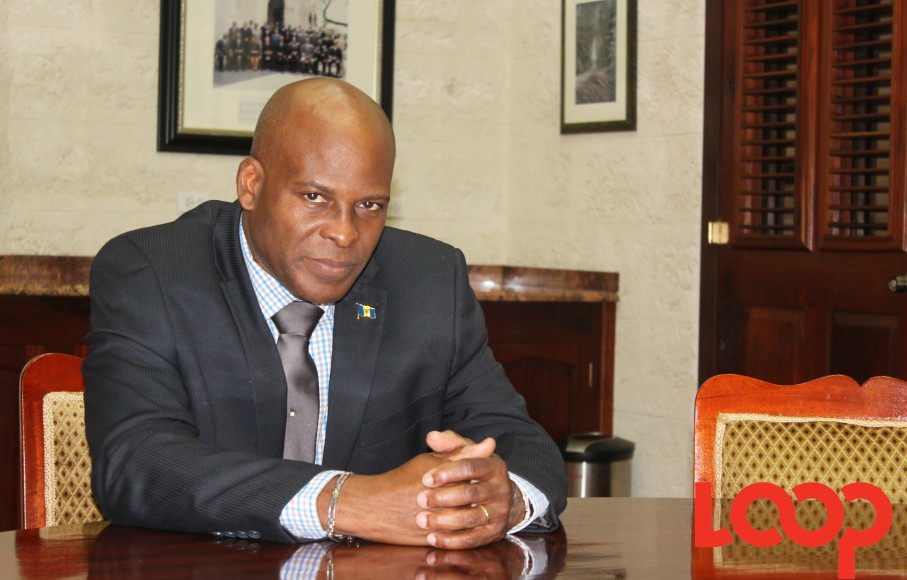 Government has announced that a number of Ministerial responsibilities have been reassigned from the portfolio of the Minister of Home Affairs, Edmund Hinkson.

Effective immediately the Office of the Attorney General, will be reassigned the following departments: Police Administration and Preservation of Public Order, the Forensic Services Centre, the Criminal Justice Research Unit and the Police Complaints Authority.

Although there was no reason highlighted in the statement released from the Government Information Service, the reassignment comes on the heels of a busy two months of gun-related incidents.

In addition, shooting incidents have been on the increase with the latest occurring in New Orleans, St. Micheal resulting in injuries to two men.

Hinkson will remain the Minister responsible for the Immigration Department, the Fire and Prison Service, the National Council on Substance Abuse, the Post Office and Government Industrial Schools.

Bajans still want to hear the AG on crime