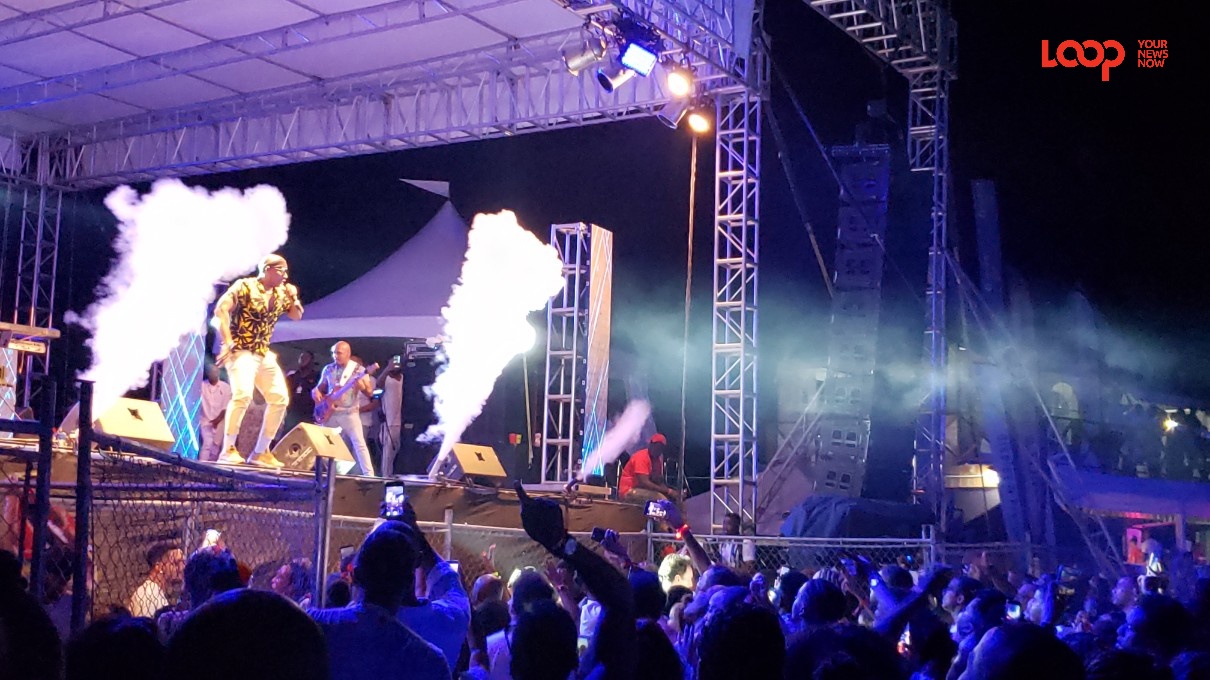 Because of Shal Marshall’s live performance of his 2018 soca hit – Splinters, the Daiquiri Beach in Barbados venue will never be the same.

The Trinidadian soca artiste was not on the flyer for Tipsy 2018 and he was not an announced performer on the cards, but when Kes of Kes the Band invited him on stage, not a boy in the crowd had a problem.

In the Caribbean, the older folk say ‘Invited guests are treated best’, but Shal Marshall crashed the party and his entrance was welcomed whole-heartedly.

He came out on stage just before midnight during Kes the band's set and said, “I am Shal Marshall”, but his introduction was so unnecessary.

When Kes the band struck the first note for his Carnival 2018 shelling anthem, the place went wild. There were loud screams and hands went up in the air instantly as people started to get even more hyped. The crowd as he sang, ‘had no behaviour…total disorder!’ Twisted Entertainment could not have asked for a better party-crasher.

Everybody knew from the time Shal touched down on that stage it was splinters! He didn’t lie about ‘vibes up from de time we reach’. Shal Marshall didn’t need a 45-minute or hour-long set, he mash it up, mash it up and had every man with his hand up and gyals dem bubbling. 'Hey! Hey!'

The live performance of the Splinters Anthem was the crescendo of Tipsy 2018, the people showed they were full of stamina and they had such a good time, nobody had time for bad-mind.

Bunji Garlin may have had the crowd with his Big Bad Soca and Kes had the people from the moment he said 'Hello' but Splinters had de Tipsy dance mash-up – pure bacchanal no stush vibes.

Bunji Garlin and Shenseea are the new faces of Campari Carnival