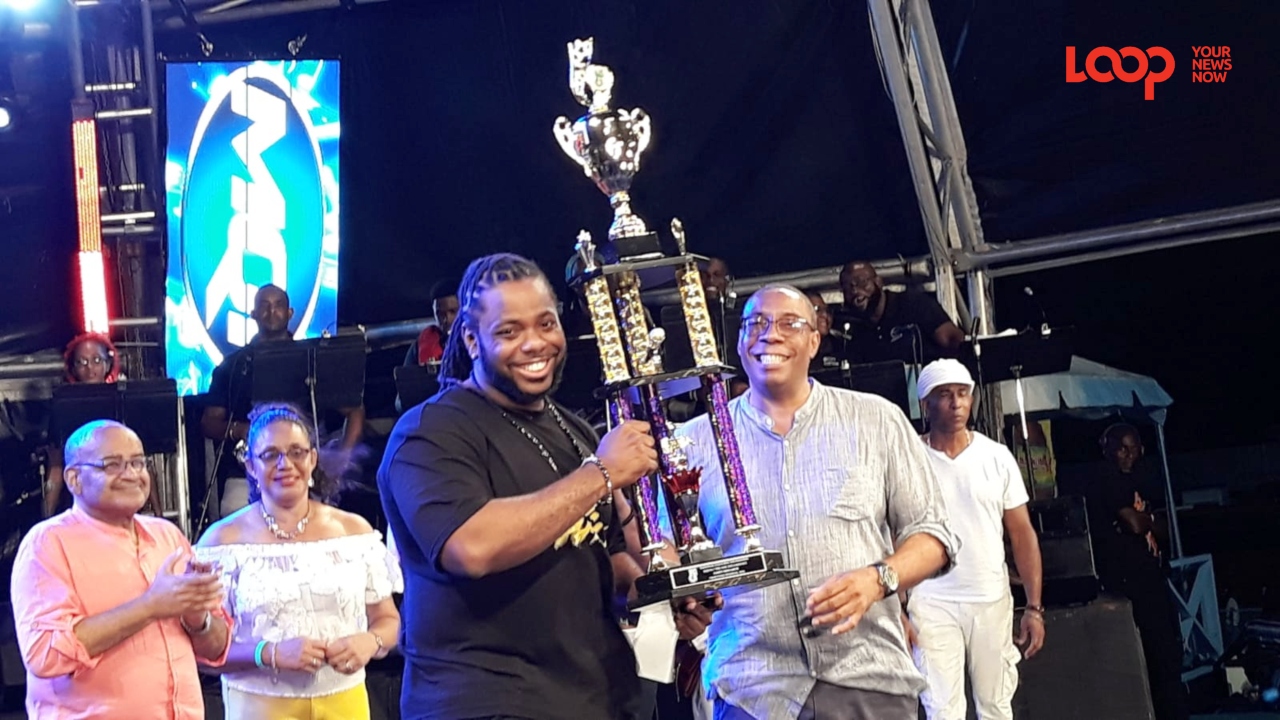 After 7:00 pm, last night, Sunday, July 29, the Party Monarch competition got underway and what was being pegged as a sure win for one, turned into a fierce battle from the start.

He performed at position number two and though many tend to forget the performances of the frontrunners, Stiffy left many wondering if he had done enough to take a new crown.

Defending champ Lil Rick put his all into his track and had the crowd, but some wardrobe malfunctions with his main Mudda Sally character was distracting for some who had him as their dark horse to clean sweep every title this Crop Over season.

At just before 12:30 am, Monday morning, July 30, 2018, when the results came back, they left many with their mouths wide opened and in disbelief. But the announced winner is no amateur and he's no stranger to winning; he always checks the boxes and he always puts his eggs in the baskets which matter most. King Mikey takes the Party Monarch crown again. 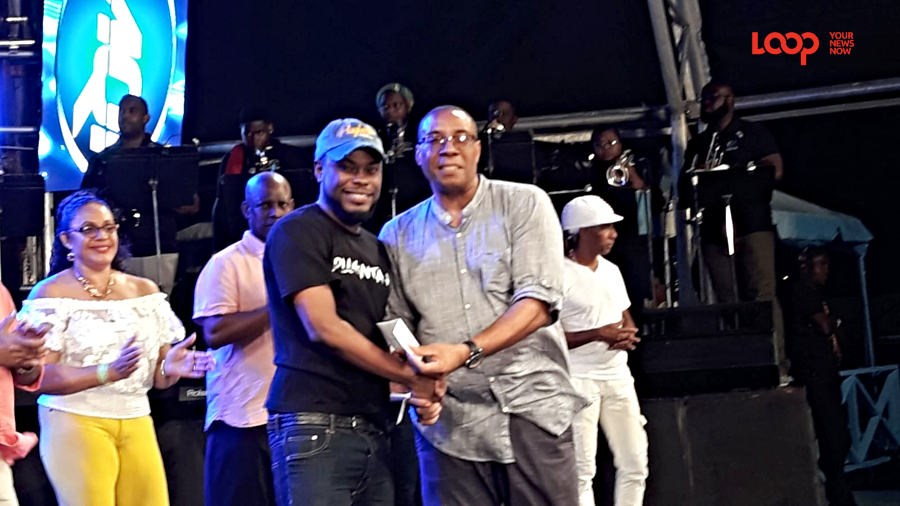 In fourth, position was Mr. Dale with 66 points. In third was Lil Rick with 74 points. No lies were told tonight as Stiffy edged out Rick for second with 76 points. And Mikey placed first with his track 'My Kind Ah Party'.

Women in the Party Monarch Finals in their numbers