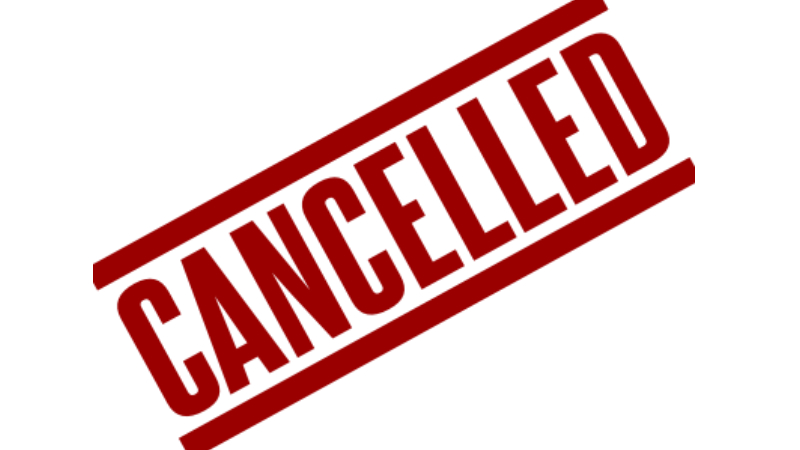 Promoters of several events scheduled to be held at popular party spot, Pirates Cove, were recently forced to pull the plug on their productions.

Disappointment and dismay were all over the face of Rico Durant, promoter of Project Summer Sundays, as he spoke to Loop News.

His event was set to take place on Sunday, June 25, and was abruptly called off just seven hours before the scheduled time.

"I was pretty upset because I had only received the notice seven hours before the event was supposed to commence," explained Durant.

"The reason I was given was the police said they did not have their entertainment licence and therefore all events on that weekend had to be cancelled." 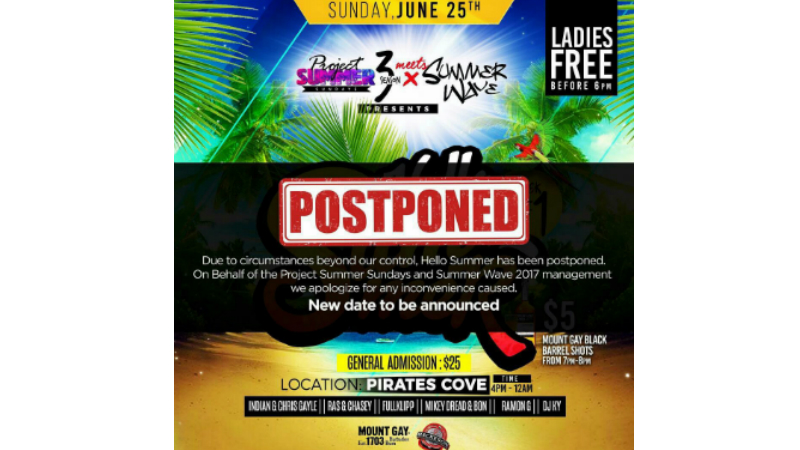 He added, "The Project Summer Sundays brand was affected. People were just as upset as I was - from the persons setting up the sound system to the security firm I was working with and it has affected me, my brand and everyone that was anticipating the event."

Performer and promoter Mole, who was scheduled to host an event on June 24, was also forced to change plans.

Entitled 'Pink Lemonade: The Hawaii Experience', the show had a lineup of various local acts, as well as Jamaican dancehall star Pamputtae who had already been flown in.

"The matter is in my lawyer's hands right now," Mole told Loop. 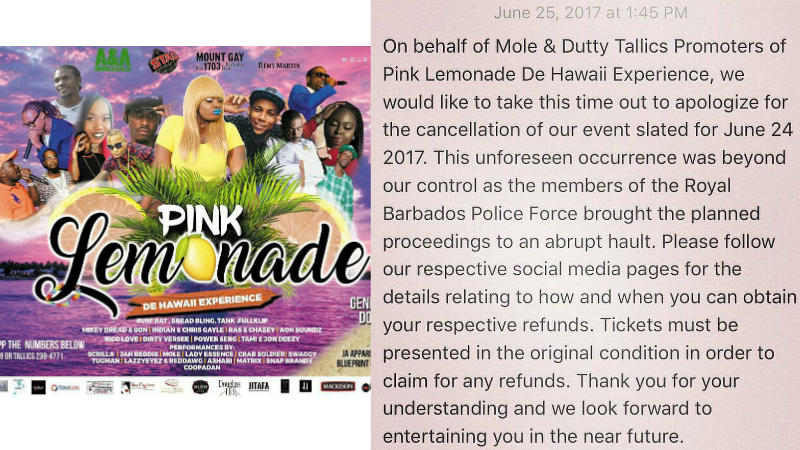 Durant appealed to venue owners and managers to make sure everything was in order with their venue before entering transactions with promoters.

"What I would like to say to all venue owners and managers for venues is please make sure you have a transparent relationship with the promoters and the Royal Barbados Police Force to avoid any mishaps because people put their reputations out there for these events."

It was recently reported by another section of the media that Pirates Cove owner, Allan Kinch, was taking legal action to challenge the police's decision to shut down events at the venue due to him not having an entertainment licence.

He was quoted as saying the courts issued an injunction last year allowing him to host entertainment events at that venue, pending a Town and Planning decision on his application submitted in 2015.

Police to investigate video of fete patron being kicked