Passport stamps may become a thing of the past 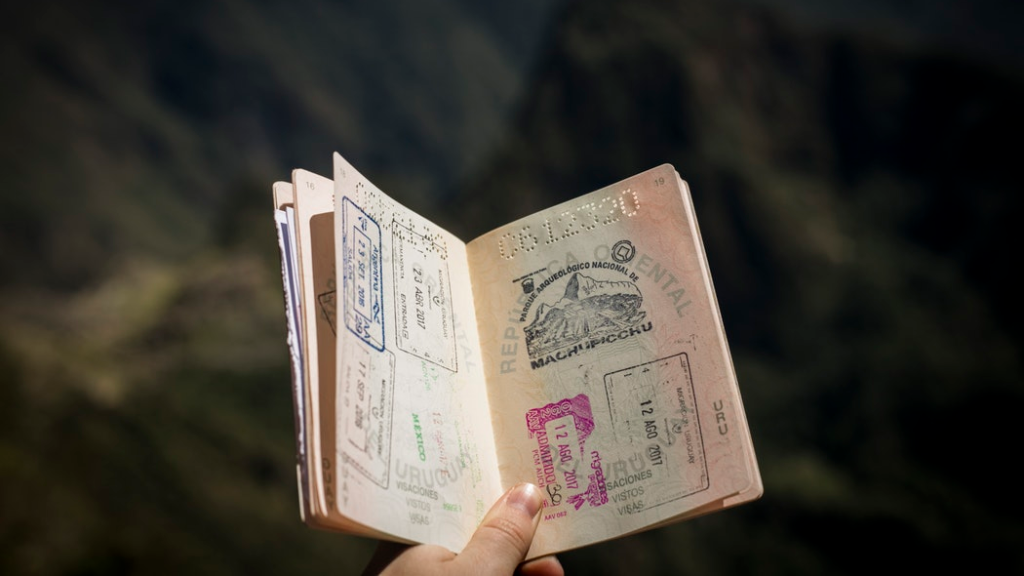 If you're an avid traveller, you know that passport stamps are a badge of honour. That small booklet is a testament to your traverses around the world and your key to bragging rights. How can you not feel a sense of accomplishment flipping through your passport with each stamp telling its own story of your adventures?

However, those stamps may one day be a thing of the past as some countries are doing away with passport stamping, entirely.

A number of countries have been bypassing the stamping process, instead using other methods for documenting travellers entering and exiting their borders. The use of biometrics (fingerprints and facial images) and facial recognition at self-service kiosks are some examples.

In Australia, travellers' entries and exits are recorded electronically. Its airports have a self-service process called SmartGate, using facial recognition and e-passport information to perform security checks. Visitors must take a photo in the SmartGate booth and answer questions about diseases and quarantines, after scanning their passport into a reader. Dubai also recently added this service back in February.

South Korea reduced the number of stamps they give out to passengers entering the country and eventually stopped stamping altogether.

The following are some other examples of countries that do not issue a passport stamp upon entry:

-Travel between Canada – US (depending on nationality/passport, you get a landing slip at land borders). Travellers using Nexus or Global Entry also don’t get a stamp on their passport.

-Albania – Although not in the EU, passport stamps are not issued for nationals of EU, Andorra, Monaco, and San Marino

-Liechtenstein – Not part of EU but does not stamp passports for Schengen Zone traveller.

Countries like Brazil and Australia also do not stamp passports of their own nationals entering the country but will do it upon request. Similarly, if you are a tourist in a country that does not stamp your passport, you can request one.