If there is an International Soca Monarch competition this year, Patrice Roberts won’t be in it.

The ‘Sweet Fuh Days’ singer said the time has come to give way to younger artistes who need the exposure.

“Last year was it for me, I don’t compete well; last year was my breaking point. I can’t do it anymore. I think it is an opportunity for someone else who never did it before. It has done so much for Soca, it put us on the map, gave us an opportunity to be seen on so many levels but that competition does make me question myself,” she told Loop in an interview.

Currently, the standout artist of the season, Roberts’ decision reflects her growth not just in her career but her own self-development.

She is a lot more self-confident, self-assured and comfortable with herself as a performer and person.

She said giving birth to her daughter Lily has made her the woman she is today.

“It taught me to less selfish. Everything was about me, now I have to think about someone else. It has me taught me how to be patient.  My self-esteem has gone to 1000. From the moment I held my daughter, I saw the most beautiful human being ever and right there and then I started having confidence. If God could help me create something so beautiful then I am beautiful,” she said.

Becoming a mother has also fuelled her creativity resulting in the work she has produced for the 2018 Carnival season.

“It has caused me to be so creative. Before I would stick to one thing, now I would push myself. I have a lot of potential, I don’t think the fans have seen it all yet which is why I pushed myself to work with Kees and Lyrikal and I have a song coming soon with Charly Blacks,” she revealed.

While her collabs are enjoying steady rotation on the airwaves, it is her solo “Sweet Fuh Days” that has assured her numerous bookings for the Carnival season with many dubbing it a strong contender for the Road March title. If she does win, it will be her first as a solo artist. She shared the title with Machel Montano when they won in 2006 for the song “Band of the Year”.

Roberts is overwhelmed with the response to her music.

“I have been doing so much hard work through the years, I have been consistent and people are always receiving me. This year the love is just amazing. I just wanted to put out music, I just wanted to release songs and be different but the response, I wasn’t expecting it. Everything I released thus far have been received well, I am amazed. It shows how much fans care about you. I could feel the love,” she said.

“Sweet Fuh Days” was written by composer/songwriter Jovan James but Roberts said when he sent the song to her team she wasn’t sold on it. However, her mother, who chooses her music, loved it and so did Barbados super producers De Red Boyz. 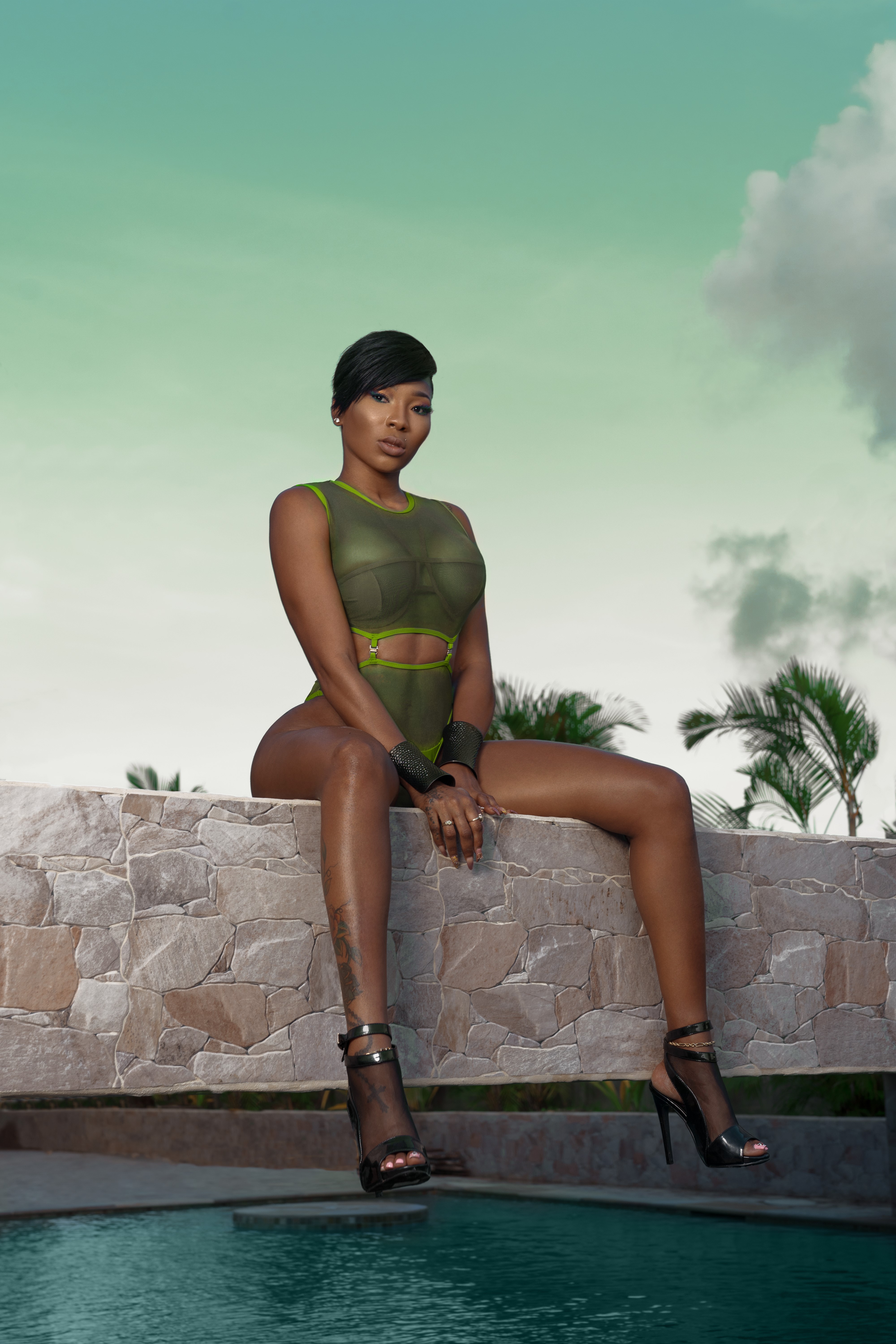 “When I heard the production I said yeah. The melody reminds me of Superblue, I think we were missing that feel,” said Roberts, who included Superblue and Roy Cape in the video for the song.

On people loving her song for the Road March, Roberts said: “I feel honoured to hear that but we just have to wait and see. It would be cool to do it on my own.”

With Nailah Blackman leading the charge and other females such Nessa Preppy and Jadel lifting the profile of women in soca this year, Roberts, who is a veteran by comparison having started her career in Calypso as a teen, is holding her own.

She said one thing she learned from years of performing alongside Machel is to keep thinking about her next move.

“I stood quiet and I put a plan in action. After” Big Girl Now”, I thought about what I am going to do to create an impact,” she said.

“I am a big fan of Nailah Blackman. She brings so much pizzazz to Soca. I love her style of music, she so unique and sexy. We were missing things like that and I would love to see more of us in the spotlight,” she said, stressing that she is not competing with anyone.

When it comes to her personal style, Roberts has also been strategic. Now that she is a mother, her wardrobe has become a little more modest as she wants to set a good example for her daughter.

“I don’t want my daughter to see me a certain way. I want to be her biggest role model, the person she emulates. From since last year, I have been thinking about my look.  I always up in the night looking at stuff on Google. With my hair, I thought I want to do something different and play around with colours. I want people to know I am all grown up, I want them to see the strong girl from Toco who made it, who overcame everything and came into her own,” she declared.

“I want to instil in her the importance of giving back. I want her to be a businesswoman from young and to have that mindset, my mother wanted that for me but she didn’t have the means.”