The Patriots and Eagles will square off in Super Bowl 52 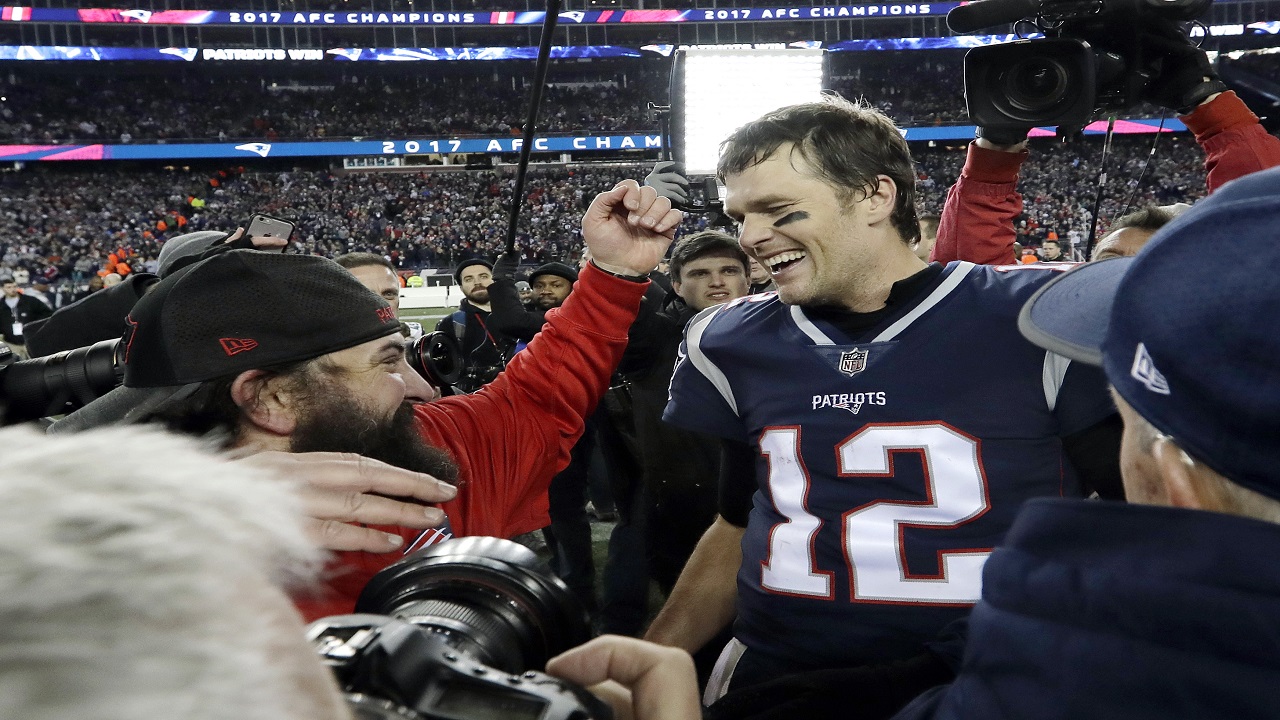 Tom Brady and the New England Patriots are going back to the Super Bowl in search of a sixth title.

Brady led the Patriots (15-3) back from a 10-point, fourth-quarter deficit to beat the Jacksonville Jaguars 24-20 in the AFC championship game Sunday.

Starting his 36th playoff game, Brady shook off an injury to his right hand and the loss of top target Rob Gronkowski to rally the Patriots to their record 10th Super Bowl appearance.

The Patriots will try to match the Pittsburgh Steelers' six Super Bowl trophies when they face the Eagles (15-3) on Feb. 4 in Minneapolis.

Nick Foles, the backup QB who was thrust into the starting role when Carson Wentz blew out his left knee last month, led the Philadelphia to a 38-7 rout of the Minnesota Vikings in the NFC championship game. 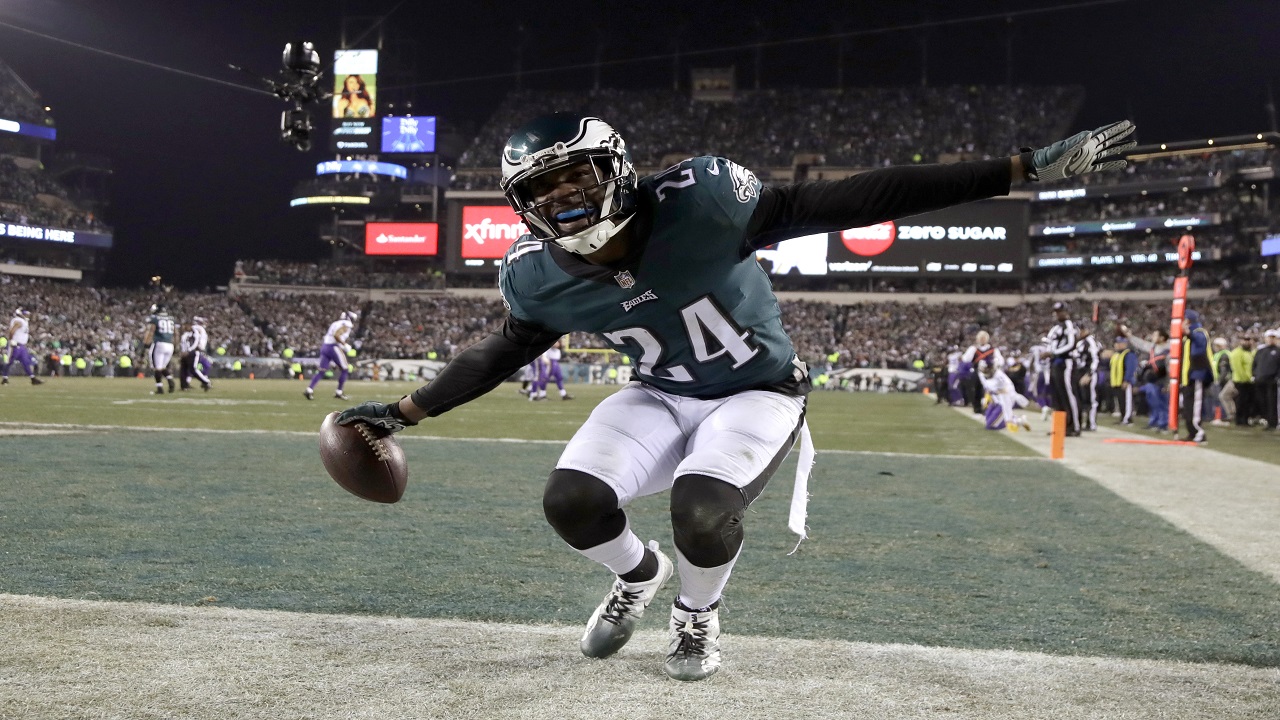 Philadelphia Eagles' Corey Graham reacts after intercepting a pass during the second half of the NFL football NFC championship game against the Minnesota Vikings Sunday, Jan. 21, 2018, in Philadelphia. (AP Photo/Matt Slocum)

Foles threw for 352 yards and three touchdowns, showing poise and moxie in going 26 for 33.

The Vikings were hoping to become the first NFL team to serve as host to a Super Bowl in its own stadium, but they followed up their "Minneapolis Miracle " with a "Flop in Philly."

So, they'll clear out their lockers long before the Eagles and Patriots and their fans take over U.S. Bank Stadium for Super Bowl 52 in two weeks.

Oddsmakers like the chances of Brady winning a sixth Super Bowl ring , making the Patriots nearly a touchdown favorite to beat the Eagles.

The Patriots and Eagles, who last won an NFL title in 1960, several years before the first Super Bowl, met in the Super Bowl after the 2004 season with the Patriots prevailing 24-21.

Hours after Brady's game-winning 4-yard TD pass to Danny Amendola with 2:48 remaining in Foxborough, the Eagles won for the fourth time in five tries under Foles.

It started out ominously, however.

The Vikings celebrated Kyle Rudolph's 25-yard touchdown catch from Case Keenum on their opening drive by mimicking the Olympic sport of curling for their TD celebration.

It was the Eagles who had all the fun after that.

Patrick Robinson's spectacular 50-yard interception return got Philadelphia started. Then Foles and his offense tore up the league's stingiest scoring defense, with long TD throws to Alshon Jeffery and Torrey Smith. LeGarrette Blount had an 11-yard scoring run when things were decided in the first half, and the Eagles were headed to an NFL title game the Vikings (14-4) hoped to be in at their own stadium.

"You know everyone was against us," Foles said. "Coming out here and stick together and (we) come away with an amazing victory against a great team."

Blake Bortles and the stingy Jaguars (12-7) led New England 20-10 early in the fourth quarter, but couldn't hold against the defending champions.

The NFL's second-ranked defense kept Brady and the Patriots at bay for most of the game, but lost linebacker Myles Jack and defensive tackle Marcell Dareus on consecutive plays on New England's winning drive.

Brady, wearing a black bandage on his right hand after needing stitches to close a cut that happened on a play during practice earlier in the week, showed no signs of being hampered.

And, with the game — and the season — possibly on the line, the Patriots star came up big again.

"I've had a lot worse," Brady said. "I didn't know that on Wednesday. It was a crazy injury. Wednesday, Thursday, Friday was a little scary. Then I started getting some confidence and today we did just enough to win."

Brady finished 26 of 38 for 290 yards and two touchdowns to Amendola.

It's the eighth Super Bowl appearance for Brady and coach Bill Belichick, who have won five times — including last year's 34-28 overtime rally against the Falcons.

"It's pretty amazing," Brady said. "Just to be on a team that wins these kinds of games, it's just a great accomplishment."

Trump says Patriots by 8 over Falcons