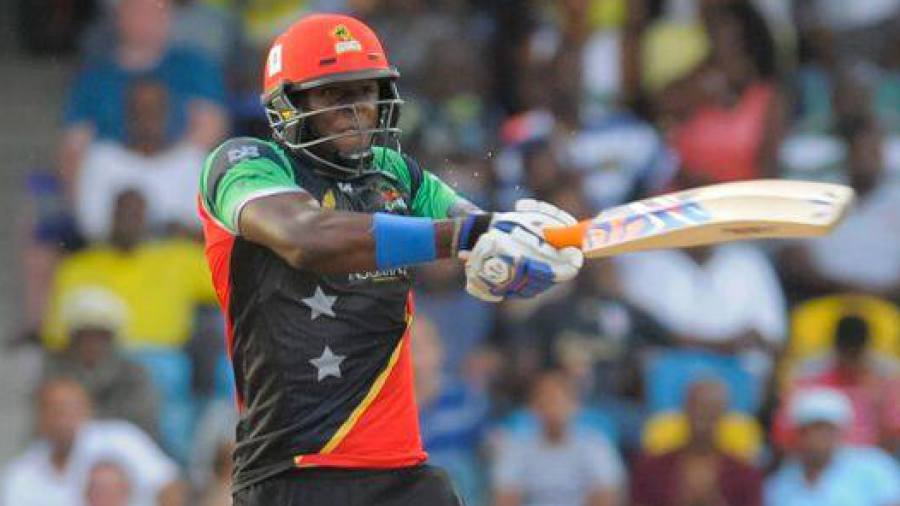 Carlos Brathwaite was at his dominating best as the St Kitts and Nevis Patriots beat the Trinbago Knight Riders by 42 runs in a rematch of the 2017 Caribbean Premier League finalists.

The powerful Barbadian smashed five maximums off only 15 balls in a whirlwind 41 not out, adding 60 off only 23 balls with Devon Thomas (58), to pace the Patriots to 203/7.

Brathwaite then took two early wickets in a Knight Riders top order collapse before Kevon Cooper (42 not out) closed the gap between the team to a more respectable margin.

However, the night belonged to Chris Gayle’s men, who won their first match of the 2018 season and consigned Dwayne Bravo's Knight Riders to their second successive defeat.

The defending champions had the Jamaica Tallawahs on the ropes on Friday night at 14/4 before Andre Russell’s fabulous counterattacking 121 not out swung the tie towards the visitors.