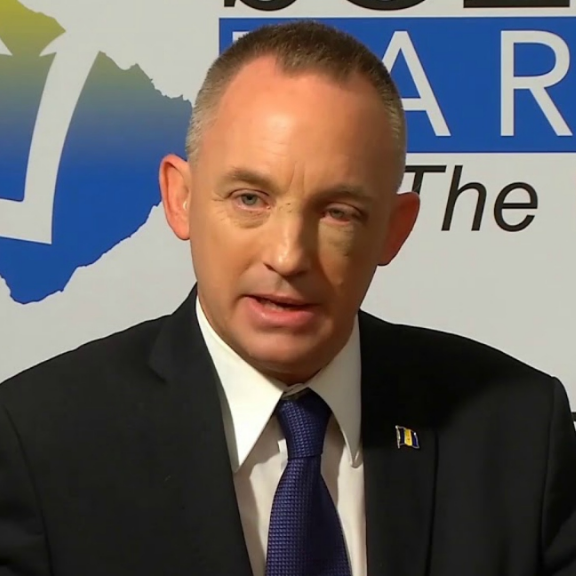 The Opposition People’s Party for Democracy and Development (PPDD) spokesman on Tourism and International Transport Scott Weatherhead is calling for some clarity from government in the proposed divestment of the Harrison’s Cave (HC) in St Thomas.

Last month, Tourism Minister Kerrie Symmonds announced the imminent divestment of Harrison’s Cave, while stressing that it’s not an outright sale as government intends to maintain long-term ownership of both that facility as well as the Grantley Adams International Airport.

Weatherhead, in a statement, said the full nature of the transaction needed to be understood, stressing that although it might not be an outright sale of the entity - considered one of the eight wonders of the world, it was a lease arrangement that needed to be fully disclosed.

His comments came amidst revelations that one of Jamaica’s leading tourism tour adventure companies, Chukka, was favoured to manage the St Thomas site.

“Is it an operating lease? Is this a lease of assets? Is this a short-term lease? Five years? Ten years with options to renew ort is it a long-term lease?  As we well know a lease can be equivalent to a sale. You can lease property for as long as 100 years or 99 years and that is essentially the same as selling the property.  While the assets may still be owned by the original owners . . . [they] will not have the use of it in their lifetime.

“We would like to know if this applies in the case of Harrison’s Cave.  How long is this lease going to be?  Is it going to be five, ten years . . . 99 years?  Is the lease going to be beyond the term of this administration of government?  We would also like to have a greater understanding of what are the financial terms of this lease arrangement? Who are the beneficiaries? Who are the people behind Chukka, who own this company? Barbadians deserve to know the truth,” Weatherhead queried.

The Opposition spokesman has also called for full transparency; urging government to make the arrangements and lease documents public and open to scrutiny from all Barbadians.

“[Those] under the [Tourism] Minister have said that they wish to have a situation where the credit unions and small businesses can be investors in this operation. We would like to understand how does that work.   How does a foreign company, who we are told could be Chukka out of Jamaica, set up operation in Barbados as a lease of HC and then provide shares to local Barbadians?  Surely this can't be a 5, 10 or 15-year lease. If Barbadians are expected to have shares in the operating company . . . it must be 40, 50, 60, 100 years.  We deserve to know the truth.

“The people of the country, the true owners of Harrison Cave deserve to know the truth about this arrangement and we call on the Minister of Tourism to make the lease agreement a document of the House in the interest of transparency.  We also that he make the Tender a document of the house. We find it unusual that they could have gone out to tender, decided to appoint a company to take the concession and then be negotiating after the fact,” Weatherhead added.

Tourism Minister: Airport not for sale