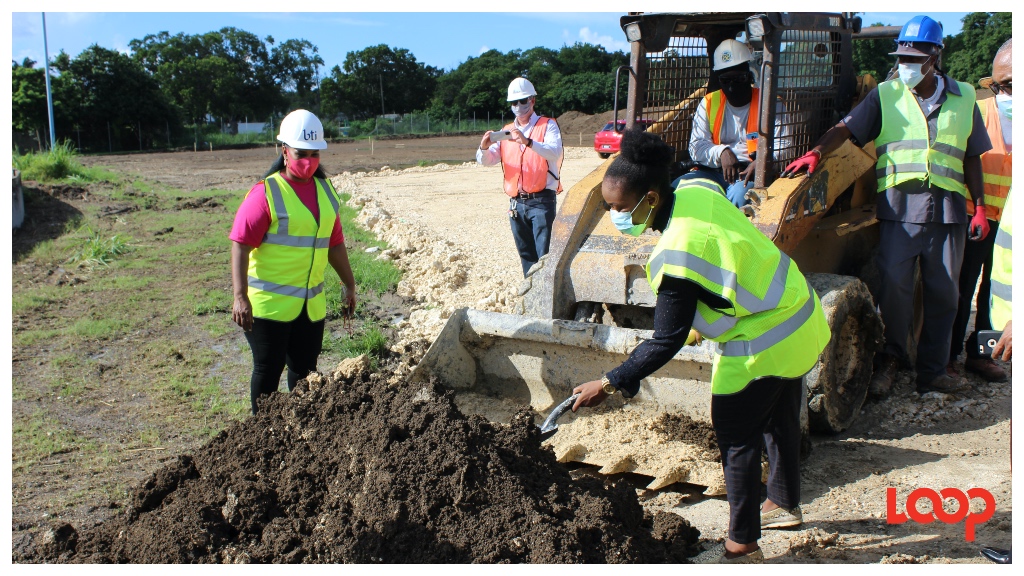 Minister in the Ministry of Economic Affairs and Investment, Marsha Caddle officially starts Phase 3 of the Constitution River Project.

Government has commenced works on Phase 3 of the Constitution River Project.

Speaking at the ground-breaking ceremony held by Weymouth Pasture, St Michael, Minister in the Ministry of Economic Affairs and Investment, Marsha Caddle announced that the $11 million project will also include the creation of the Halls Road Commercial Village along the river embankment. 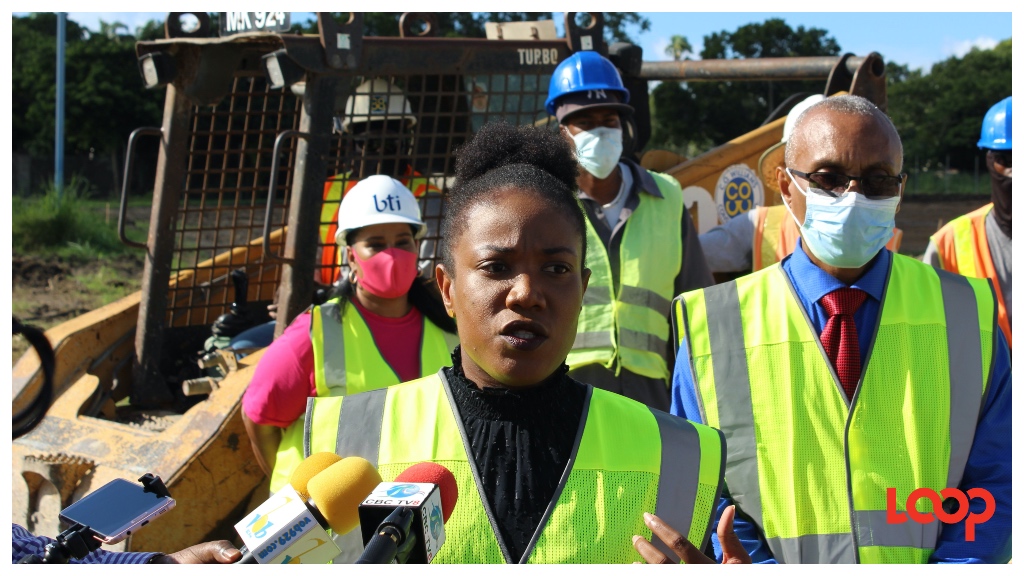 "We want people to get the message that they should continue what they are doing but do it in an orderly way," said the Minister while acknowledging there were several roadside vendors along Halls Road.

"This is not unlike the renovations to Fairchild Street Market and the new Vendors Market. This is really about giving opportunities to entrepreneurs and realising that when we are talking about the private sector we are not just talking about big business. Small enterprises and businesses that are one-woman or two-man businesses are the lifeblood of the Barbados economy," Caddle added.

The project which seeks to improve the drainage in the area and provide an aesthetically pleasing environment will be completed within an 18-month timeframe. It will address the channel capacity of the river canal as well as longstanding issues such as poor drainage and water quality that has worried residents.

"The Halls Road community has had to deal with several issues relating to this particular channel especially flooding and we have seen that Barbados has been experiencing drought conditions but when we have rainfall we are having heavy rainfall and we have to address some serious drainage issues.

“In previous years because of the flooding and the stagnation issues in this particular part of the canal what has been happening is there has been potential overgrowth of mosquitoes. We have seen that sanitation and the cleanliness of the area has been a challenge for residents."

Caddle explained that the overdue project which was to be completed during the tenure of the former Democratic Labour Party (DLP) was stalled because of "fiscal space and economic management issues".

She also reported that the $9 million flood mitigation project for Speightstown will commence shortly.