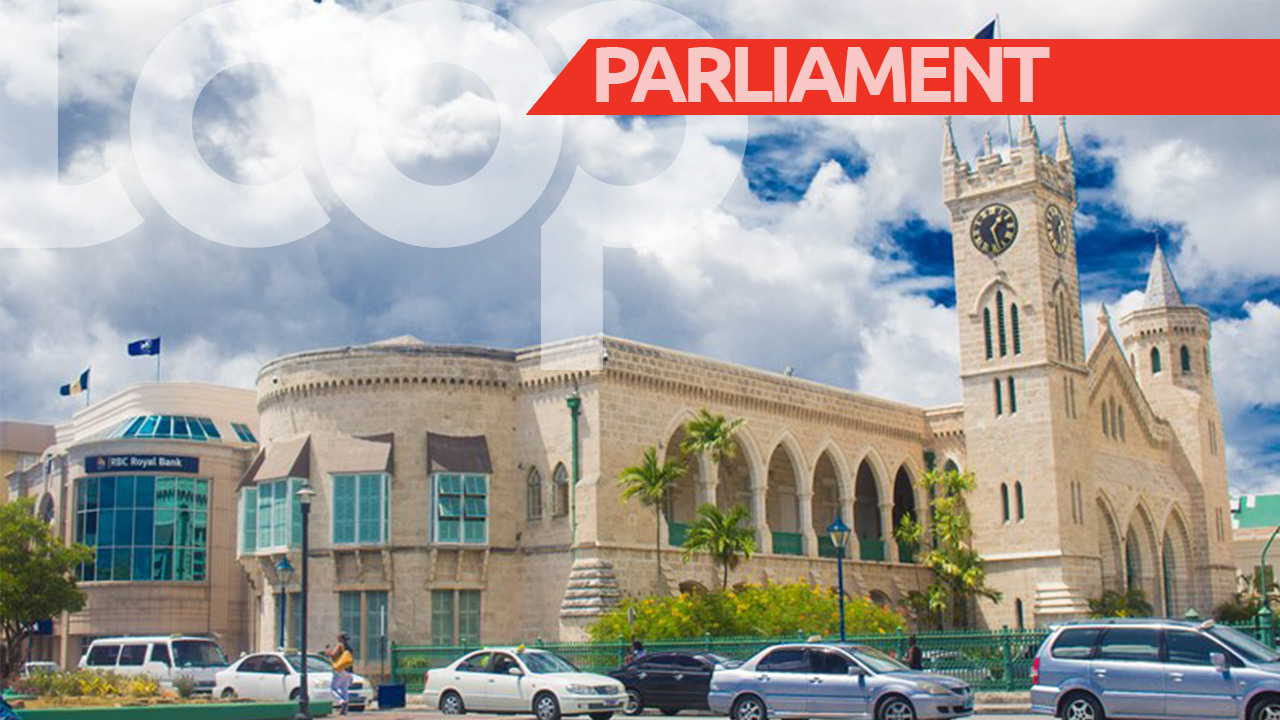 - The Democratic Labour Party (DLP) is not dead.

The result in last week’s General Election does not signal the end of the Democratic Labour Party (DLP) in Barbados.

Barbados Labour Party (BLP) did a clean sweep winning 30-0 in the 2018 General Elections, leaving the Lower House without an elected Opposition.

Former Member of Parliament James Paul agreed that the Party will continue but he did not make it sound like business as usual or a return to the same old, same old, on the other hand.

“The Democratic Labour Party has suffered a heavy defeat. However, it does not mean that the party is vanquished. The party will rebuild and return even stronger to continue its mandate. The loss will be learnt from and will embolden the party to do better in the future. It is the intention of the party to remain true to its core.”

Donville Inniss, former Minister of International Business, Industry, Small Business and Commerce, too said, “The people have spoken and the decision is to be respected. Congratulations to all of the BLP candidates. The new DLP shall rise again.”

He may not always be the most coherent on social media, but Denis Kellman, who represented the North – St. Lucy, and was the Minister of Housing and Lands, echoed the need for the DLP to rebuild.

“The facts are, the Bees have all 30 seats and there is nothing we can do about it. Our job is to accept defeat and focus on rebuilding the Oneale (sic) [Dr. Charles Duncan O’neal] legacy and Party. Let us give the new Prime Minister our best wishes and move on. The faster we do it the better it will be. Let us turn these things into blessings. Jesus Christ was crucified for us all. He did that for us. Congratulations to you all…

“My job now is to focus on rebuilding the party and leave the BLP up to the public. I did it between 1999 and 2003. Thanks to the help of people Astor Watts and Marjorie Lashley.”

And commenting on her post, David ‘Kid Site’ Piggott said that with new and young blood, the Party stands a good chance of returning. “The DLP has a strong fan base and with vibrant emerging youth like Kim, Corey, Simon and others it WILL rise.  I found it hard to like them last set o' people the public dismissed though...them would mek yuh hate them, man! But I always like Irene...yuh can't really hate Irene.”

This comes after Former Prime Minister the Rt. Hon. Freundel Stuart and former MP Ronald Jones both made it known that they will be bowing out of politics. The Former Party Leader Stuart said that he had made his decision to walk away before the results of the General Election but he would be available to lend support and expertise to the DLP once called upon in the future.