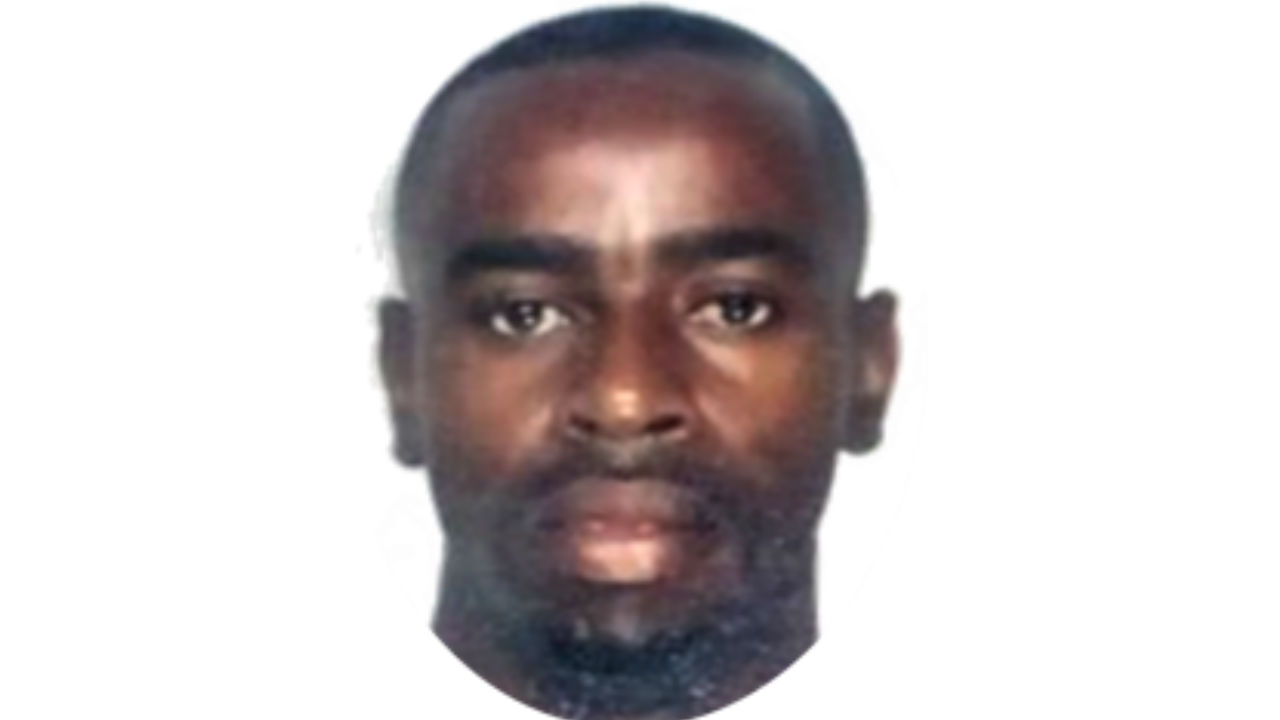 The husband of Onica King, David DaCosta King is wanted by police, and his photograph has now been released.

The 47-year-old of Lead Vale, Christ Church is wanted by police in connection with a serious criminal matter and a bulletin was issued on Sunday, April 15. Today, police reissued the wanted person notice with an image attached. This update came hours after a member of the Guyanese Diaspora spoke to Loop News and called on the Force to move with more haste.

Malika Clarke, Guyanese-born, American citizen even told Loop News that she would call the police headquarters in Barbados because she wants justice for Onica King. She said she wanted the force and Police Commissioner to "Step up".

The following is some biographical data and a photograph of the subject:

Anyone with knowledge of the whereabouts of this subject is asked to contact Detectives in the Bridgetown Division at telephone numbers 430-7189, Police Emergency at 211 or any police station or call Crime Stoppers at 1-800-TIPS (8477), or the nearest police station.

Police are reminding the public that it is a serious offence to harbour or assist wanted persons; any person caught committing this offence can be prosecuted.