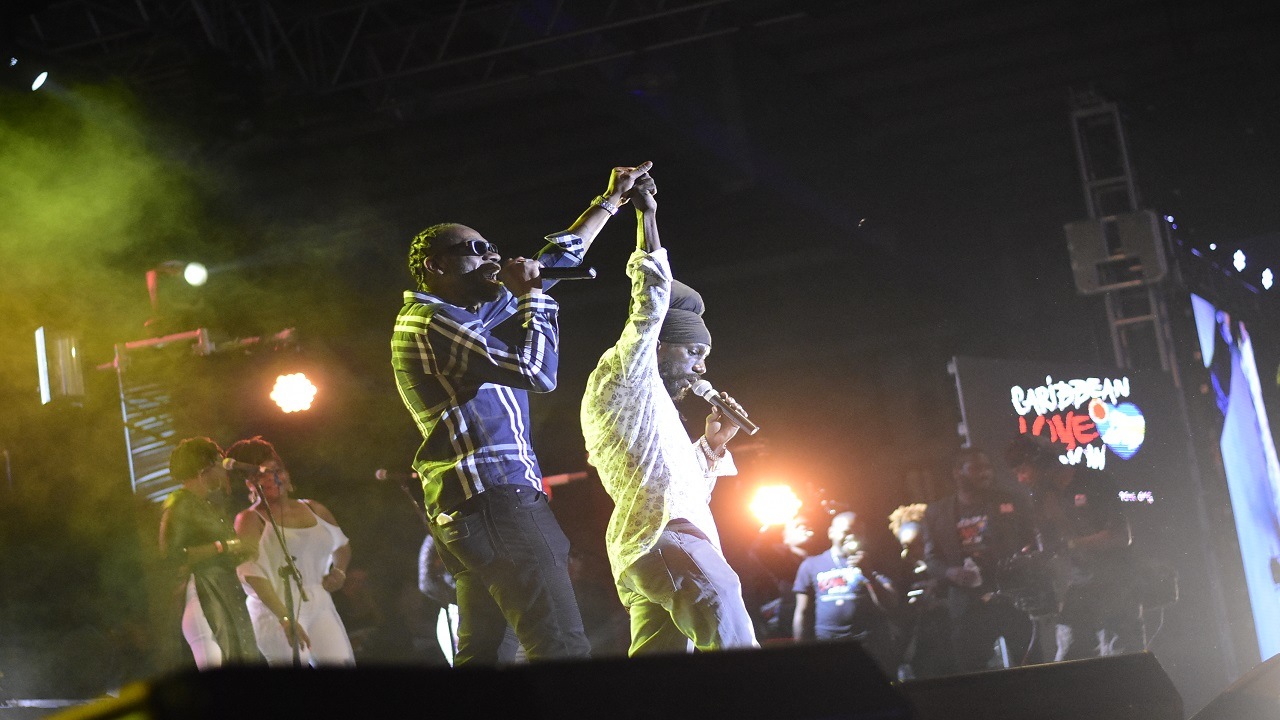 A number of top Jamaican and regional entertainers performed for free at the Caribbean Love Now Jamathon benefit concert on Wednesday at the National Indoor Sports Centre in Kingston, to aid in the recovery efforts of Caribbean islands devastated by hurricanes in recent months.

Organised by Downsounds Records and Reggae Sumfest boss Josef Bogdanovich, the show was a smooth sailing event, featuring strong performances by musical heavyweights while simultaneously raising funds for the relief efforts through telephone and online pledges. 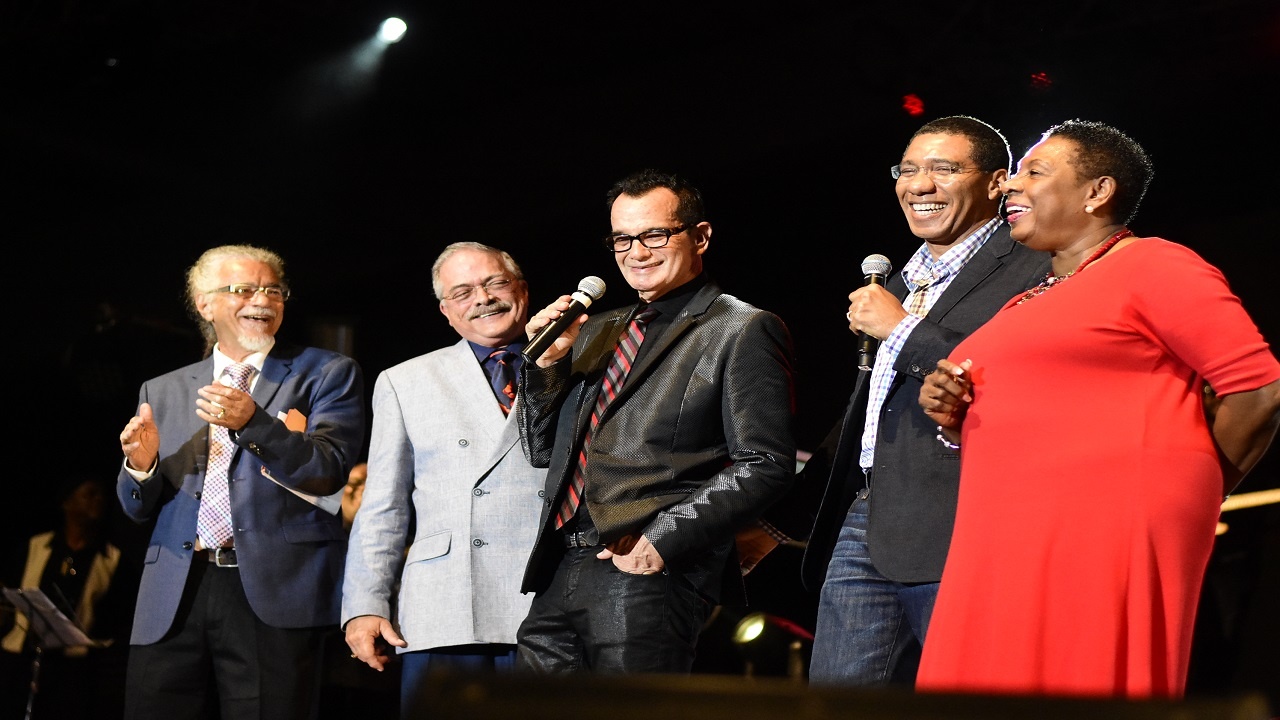 Standout moments included Beres Hammond’s short and spicy set that had the audience mesmerized; Romain Virgo calling up fellow Rising Star alum Christopher Martin, and both of them performing together on stage; and Bounty Killer and Sizzla closing the show together in style.

Mixed into the evening’s package were also speeches and video presentations from politicians throughout the region, with Jamaica’s Prime Minister, Andrew Holness and Minister of Entertainment, Gender and Sports Olivia ‘Babsy’ Grange watching the event live, before going on stage to donate US$1,500 and J$100,000 respectively.

Interviews with residents of the hurricane-hit islands were also shown on big screens that were erected around the stage.

See photos in slider below.

Artistes showed up to ‘I AM’ for hurricane-ravaged islands

David Rudder performing at The I AM Caribbean Hurricane Relief Concert