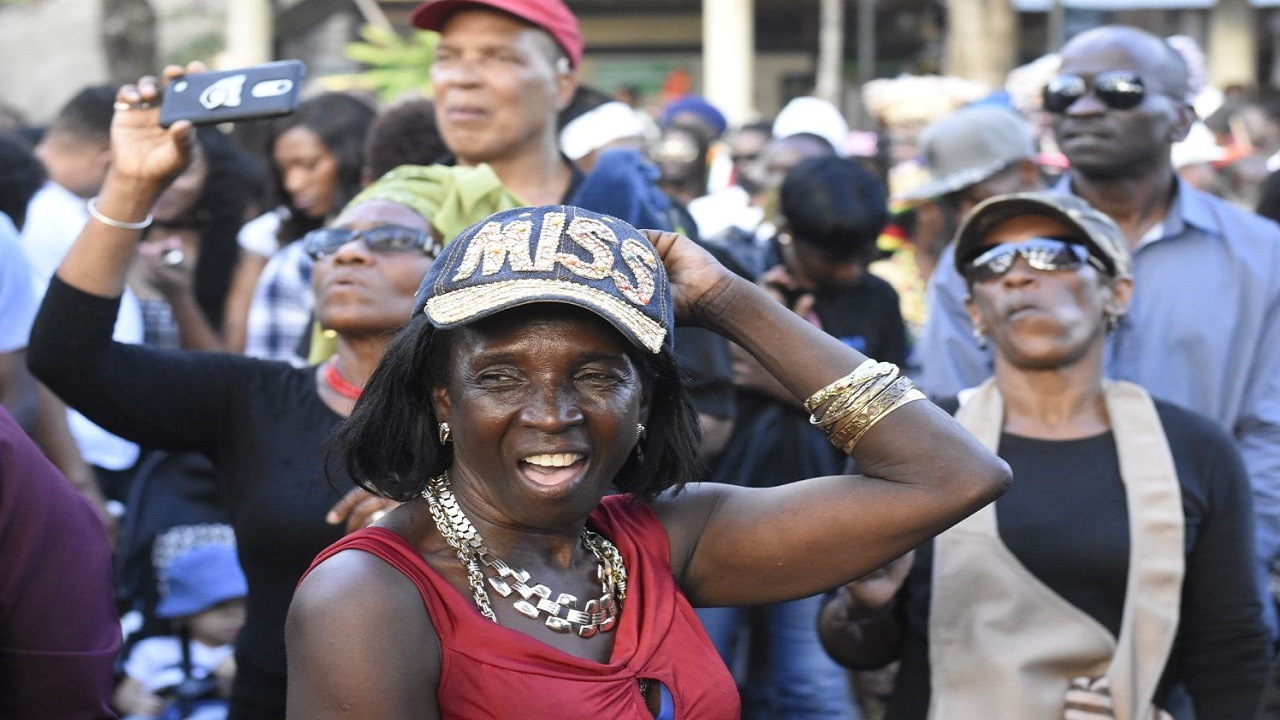 The Bob Marley Museum in Kingston, Jamaica, was a beehive of activity Tuesday afternoon, as thousands packed the venue for the annual event to celebrate the life of the reggae legend.

Doors of the facility that Bob Marley called home before his death in 1981 were flung open to accommodate fans, curious onlookers and just about everybody who want to feast their appetite on his way of living.

Marley, known as The Gong, would have celebrated his 73rd birthday on Tuesday and his international reach was shown in the audience, with the mix being a blend of people from all over the globe. 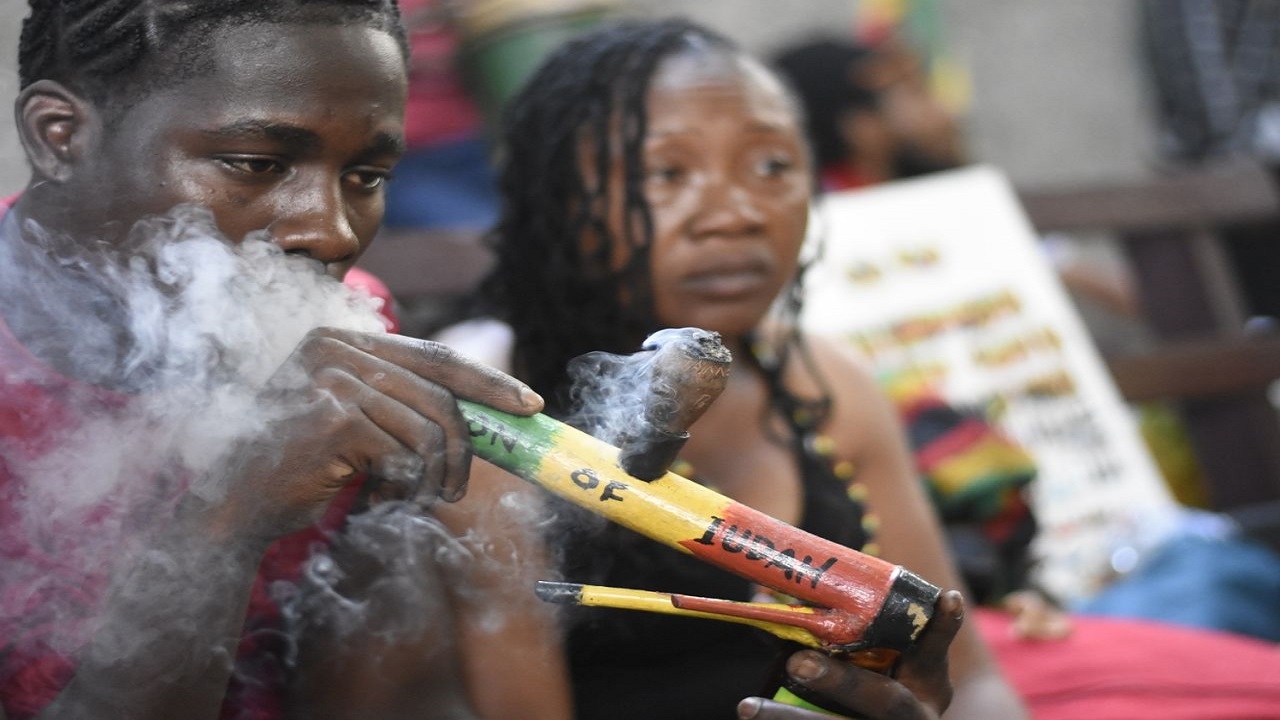 Marley's memorabilia were on display for those who wanted to take away a piece of the famed Rastafarian - these included t-shirts, caps, paintings, music, ital stew and natural juices.

Also on sale were items depicting the images of National Hero Marcus Garvey and Ethiopian ruler, Emperor Haile Selassie; the Rastafarian colours and ganja, which was embraced by Marley and made him synonymous with marijuana culture.

Late afternoon a stage show was well underway, with a number of reggae artistes already giving performances that had the audience glued.

The event was set to culminate in the night with a number of reggae and dancehall artistes scheduled to perform. This includes Bob Marley's children and grandchildren.

Stay in the Loop for more from Marley’s 73rd birthday anniversary celebrations. See photos in slider.

Bob Marley classic among songs tucked away in offshore catalogue