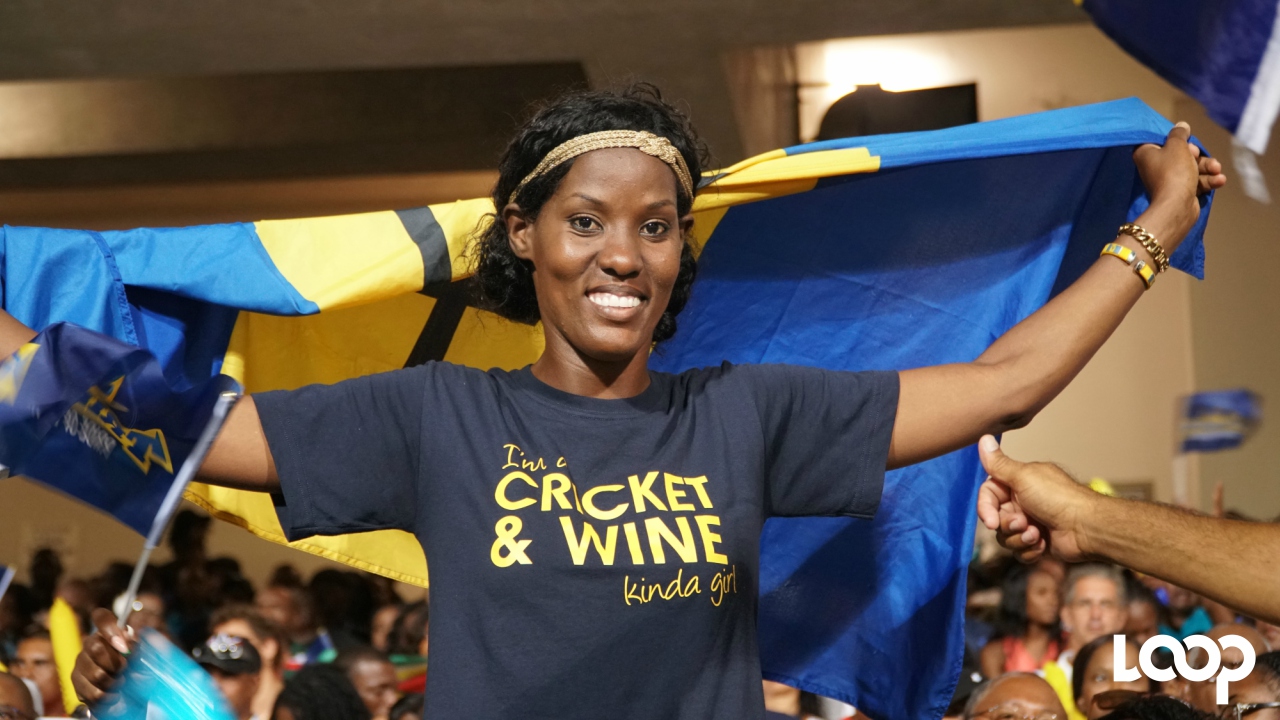 It was not exactly the welcome home the Barbados Tridents and their fan base were hoping for when the first match of the Barbados leg of the 2017 Hero Caribbean Premier League (CPL) T20 tournament came off Tuesday night at Kensington Oval.

Tridents captain Kieron Pollard summed it up in a post-match interview, saying, "All I want to say is that this is a game we need to forget."

While the Tridents fans were disappointed with the on-field result, the action in the stands lived up to the CPL's motto of being 'the biggest party in sport'.

The stands were brimming with excitement as there was an equally large - if not larger - fan base for the Guyana Amazon Warriors. And while the players battled it out on the field, the fans clashed in the stands, as they chanted, cheered and waved their flags at every run and wicket in what was an exciting match from start to finish.

Check out some of the CPL vibes in Loop's photo gallery: