PHOTOS: The grandest of galas in Jamaica for Independence Day 2019 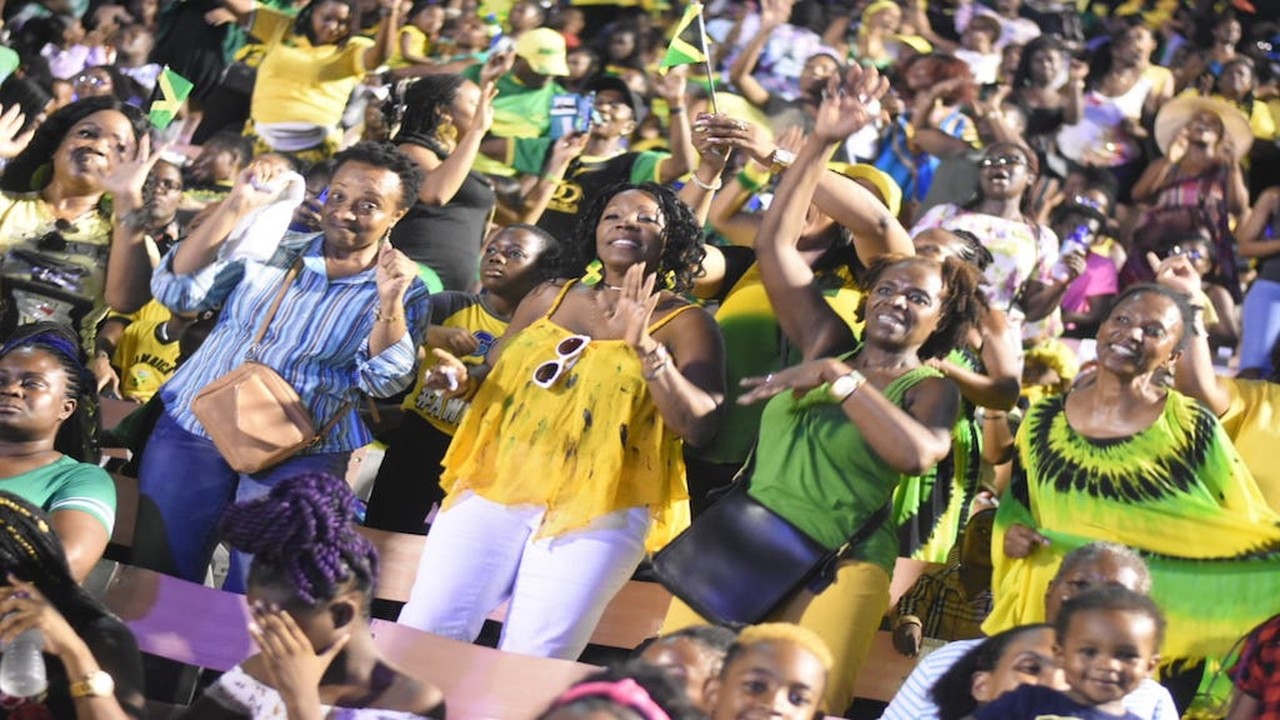 Jamaicans celebrate the island's 57th anniversary of Independence on Tuesday at the National Stadium in Kingston. (PHOTOS: Marlon Reid)

The indomitable spirit, vibrant culture and undeniable talent of Jamaica was on full blast inside the National Stadium at Independence Park in Kingston at the official 57th birthday party of the country on Tuesday evening.

For those few hours, the estimated 30,000 people who filled the venue, which was constructed to host the official lowering of the Union Jack and hoisting of the black, green and gold flag of Jamaica in August 1962, were given a chance to exhale, let their hair down and party with wild abandon.

And it was a Grand Gala. 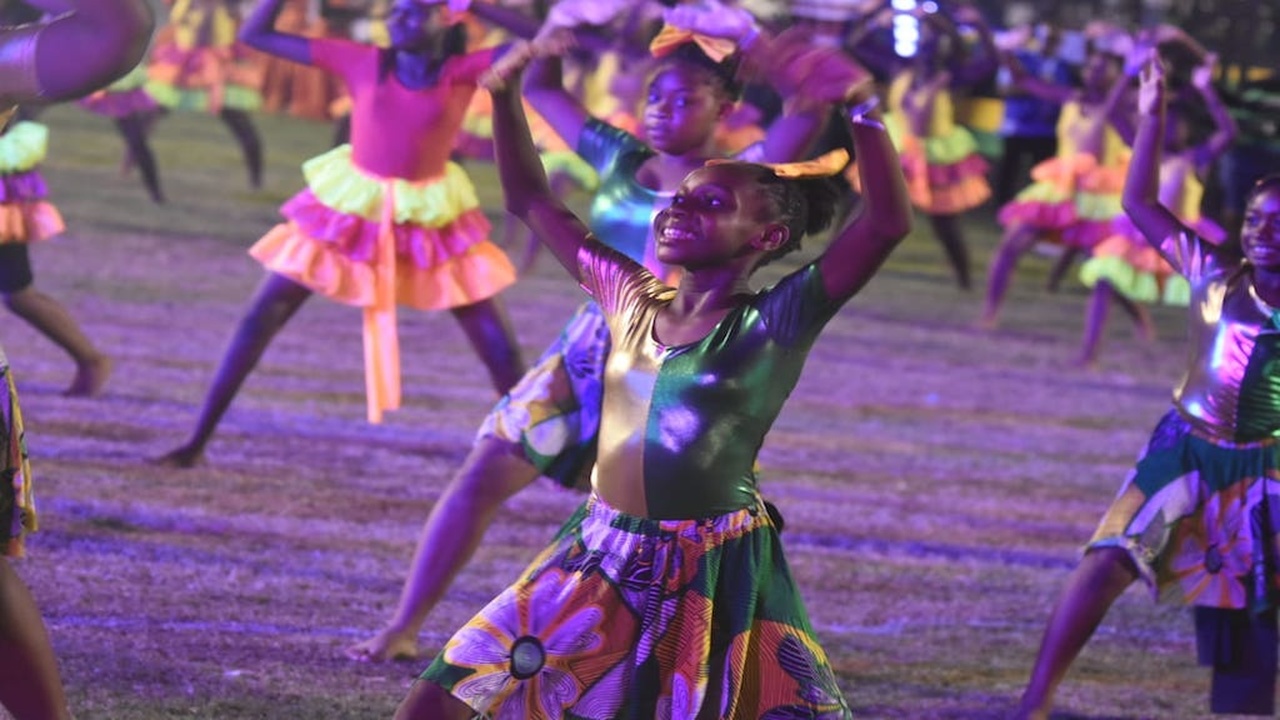 There was never a dull moment and all the Jamaicans who had a chance to witness the event first hand, from Governor General Patrick Allen, Prime Minister Andrew Holness, Kenyan President Uhuru Kenyatta, representative of the Leader of the Opposition, Lisa Hanna down to the six-year-old boy bedecked in the national colours and mouthing off to Koffee’s 'Toast' line for line during her performance, would rather be nowhere else.

Minister of Culture, Entertainment, Gender Affairs and Sports Olivia ‘Babsy’ Grange had earlier announced that the cost of the Grand Gala would be $85 million. From the look of things, it was a good spend.

She smiled throughout the night but her proudest moment must have when she announced that the moment had come for a national honour and citation to be presented to Rita Marley, widow of the 'reggae king' Bob Marley. 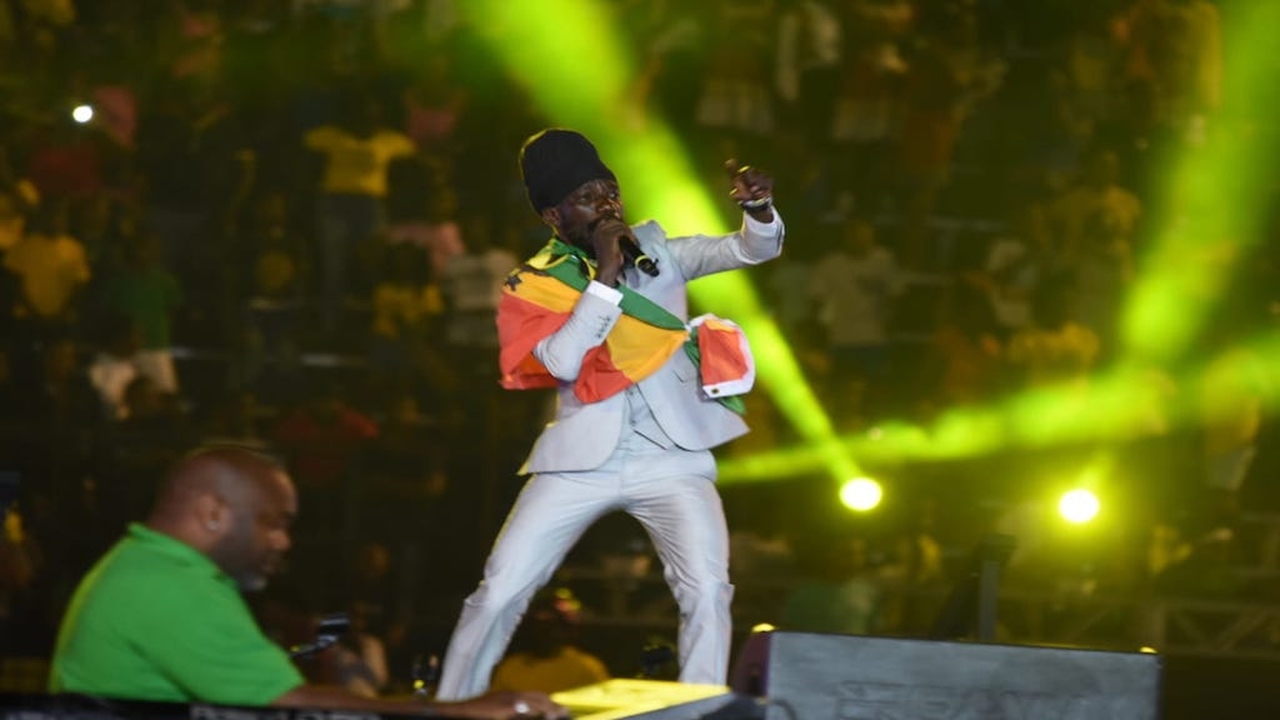 That citation was presented by Kenyatta who seemed in awe of the matriarch of the Marley clan.

But the excitement would reach fever pitch when it was time to present the citation to the other recipient, Sizzla Kolonji.

The rastafarian artiste made a grand entrance. He was the pillion rider on a motorbike which was followed by a large convoy of other such vehicles. It was truly a spectacle as the bikes circled the stadium on the cycle track repeatedly as the riders performed various stunts. 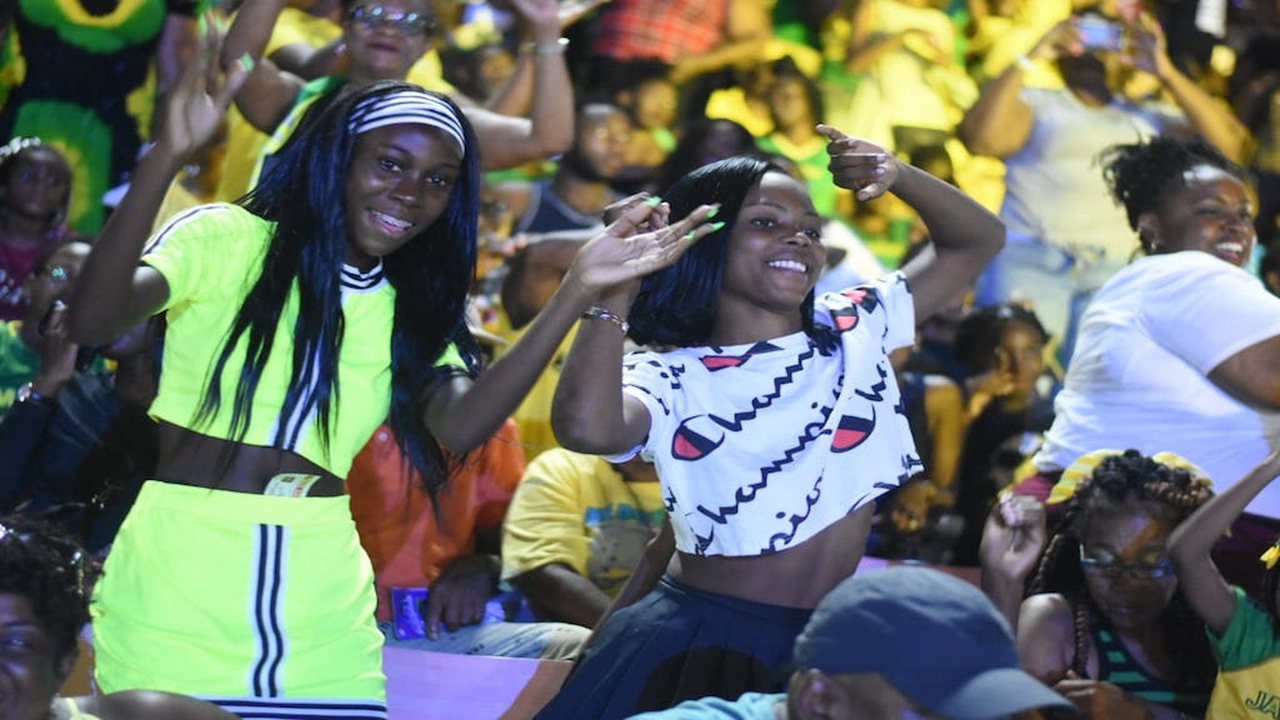 Prime Minister Andrew Holness presented Sizzla with his citation and the artiste was gracious in accepting the honour as he described Jamaica as the greatest country in the western hemisphere.

He then took the microphone and proceeded to tear the house down.

But it wasn’t only about Sizzla, it was Jamaica’s birthday and the people were ready to celebrate 57 years of independence. 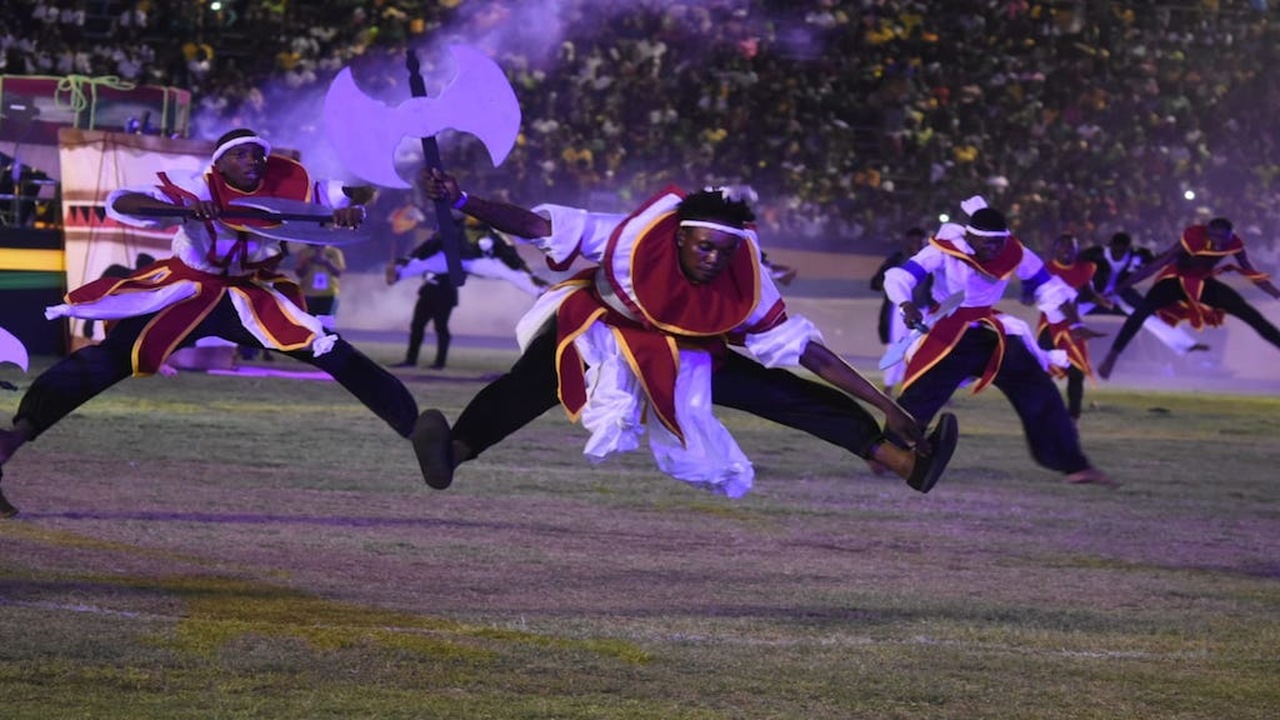 Beenie Man was his usual explosive self, Koffee was a great show closer, Marion Hall and Kevin Downswell blessed the proceedings, Judy Mowatt was great as was the usual pomp and pageantry.

As fireworks lit up the Kingston sky, it was truly a great reminder of the triumphs, trials and travails that Jamaica has overcome.

See more photos from Marlon Reid in the slider below.