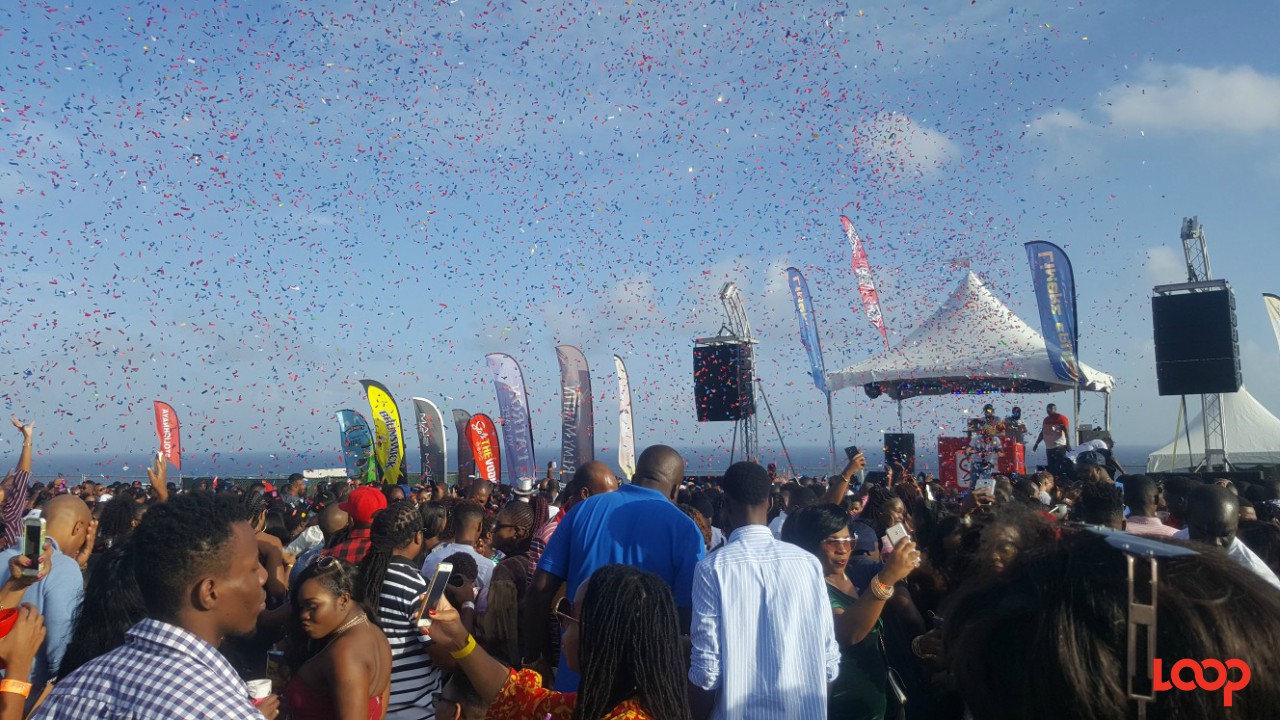 The second edition of ‘First Light’ was a huge hit as far as ticket sales go.

One Limerz Cruise Committee Member told Loop News that this year the total number of patrons at the ‘sold out’ event was “just under double our previous year.”

Three things separated the second ‘First Light’ from the first, and though you’d usually say they were ‘1,2,3’ or ‘A,B,C’, on this occasion the differences were ‘R, S, T’.

Recognising that a greater number of persons would be descending upon the East Point Bar and Grill venue in St. Philip again, the Committee reorganized the venue to maximise the space and open up the layout more. They relocated the stage and the restrooms and they allowed crews to truly pick any spot to setup for their pumping and drinking.

This DJ known for his style especially on promo CDs did not disappoint his fans, though constantly saying that he has to remember to edit his speech. He got no disapproval from the crowd.

Besides Surf Rat who was accompanied by Monstapiece’s Menace, the deejay lineup was a carbon copy of last year and just as the deejays shelled for 2017, this time it was full vibes again too.

DJ Riggo Suave of NY once again impressed persons with his clean mixes while the duos of Salt and Don and Hutchy and Sizz didn’t fail to keep the crowd hype. Always accepting the challenge of warming up the crowd were the South7 Djs including DJ Lil Chris, and DJ Psalms, and they took the crowd from darkness into the first light as the sun rose around 5:30 am. The Shelldown Team knows that it’s never easy to close a show without repeating tracks but as usual Level Vibes and Sheldon Papp made light work of the task before them.

With thousands at the venue and most only knowing one way to East Point, the traffic was horrendous. Even DJs were stuck in it. Some even saw the first sunrise for 2018 from their cars as they waited patiently to get into the venue. However, Philipines and persons from St. John especially, had the home court advantage and while those in Marley Vale and surrounding areas walked to the venue, other East residents took the alternative route via Three Houses, Skeete’s Bay and came around Bayfield side.

Persons who partied off to the sides of the main stage complained to Loop about not being able to hear the music properly, but otherwise, the second First Light was one not to miss.

Rihanna wins 2017, and not with music