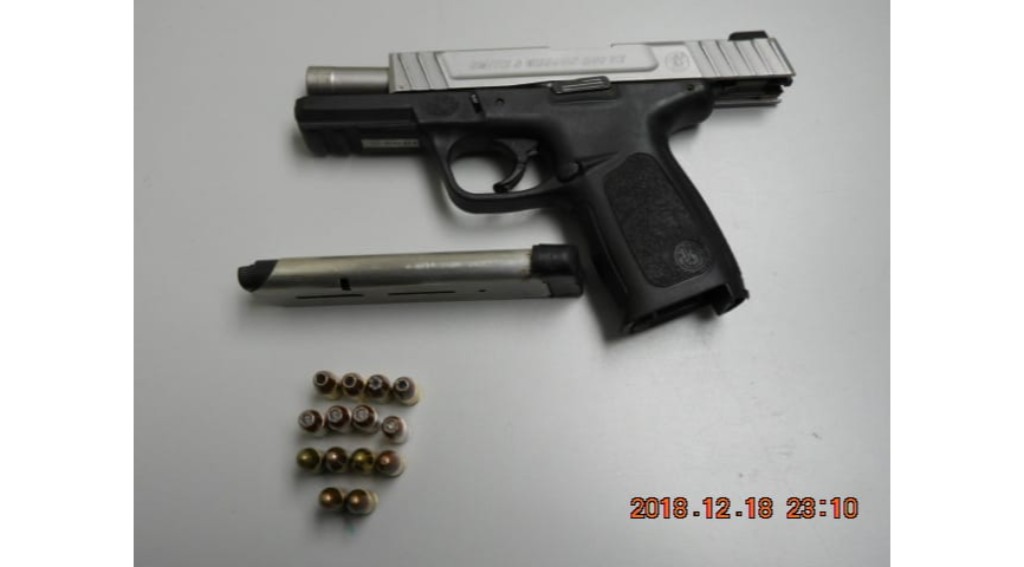 One fete came to a chaotic end when members of the Royal Barbados Police Force conducted an operation recently.

Acting Public Relations Officer with the Force, Sergeant Michael Blackman, told the media that patrons broke down the fencing at a St Michael fete when police arrived:

"On Sunday December 16th 2018 about 2:45 am, police carried out an Operation at Cheapside Road, St Michael. The Operation targeted a fete being held at a location occupied by A&A Wholesale, where over 300 patrons were in attendance.

"On arrival of the police, patrons broke down the temporary fencing and ran away in different directions from the fete. A total of 73 patrons were searched and nothing illegal was found on them. Two patrons were taken into police custody to assist with investigations."

He added that "a comprehensive search of the venue and its immediate environs revealed the following items:

(1)  9 millimetre Smith and Wesson firearm with 14 fourteen rounds of ammunition.

(1) Bolt cutter, and a small quantity of cannabis."