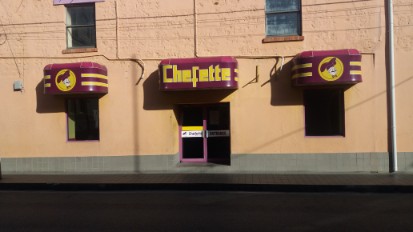 Just before many Barbadians would have been tuning in to witness the swearing in of the island's eighth Governor General, there was a reminder that technology is not always as dependable as we would like.

The Barbados Light and Power Company today issued a statement saying that the islandwide electricity outage was now fixed, giving persons across the island a sense of normalcy:

"Our dedicated crews worked throughout the night to ensure that all of our customers were restored with electrical supply."

It was a different story in Bridgetown yesterday however, as many businesses closed as a result of the power outage.

Most notably so Chefette resturants, which were prepared for the particular incident and had signs stressing that they were "temporarily closed due to a power outage".

Traffic lights were at a halt, as some motorists bullied their way onto main roads and pedestrians cautiously dashed across streets. This was the case with some visitors who could be seen making they way back to ships - some of whom told Loop News, "there is nothing to see, everything is closed". 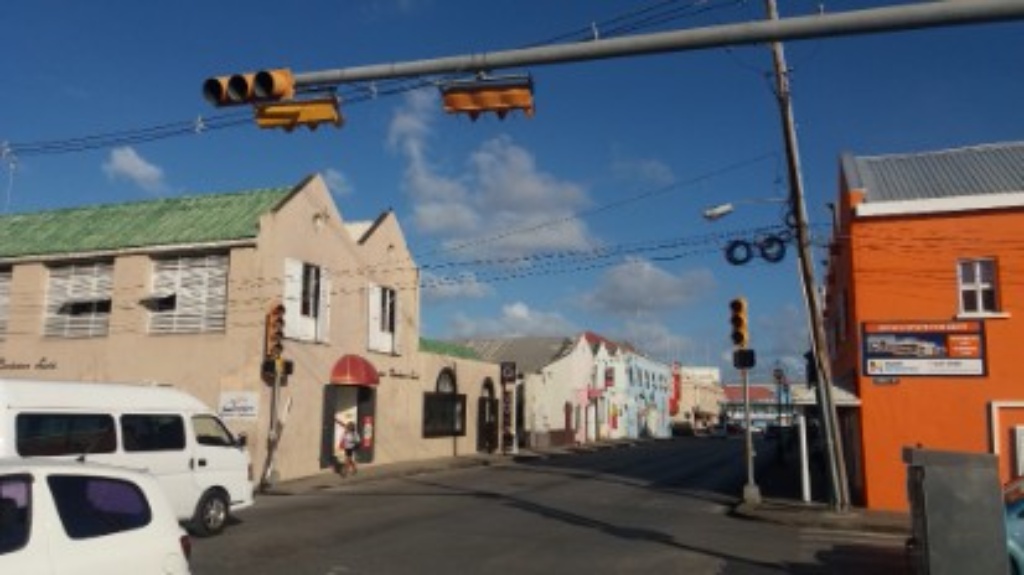 Everyone was not focused on getting out of Bridgetown however, as some stores were open - Swan Street was still a hive of activity - and some persons continued with their usual pastimes. 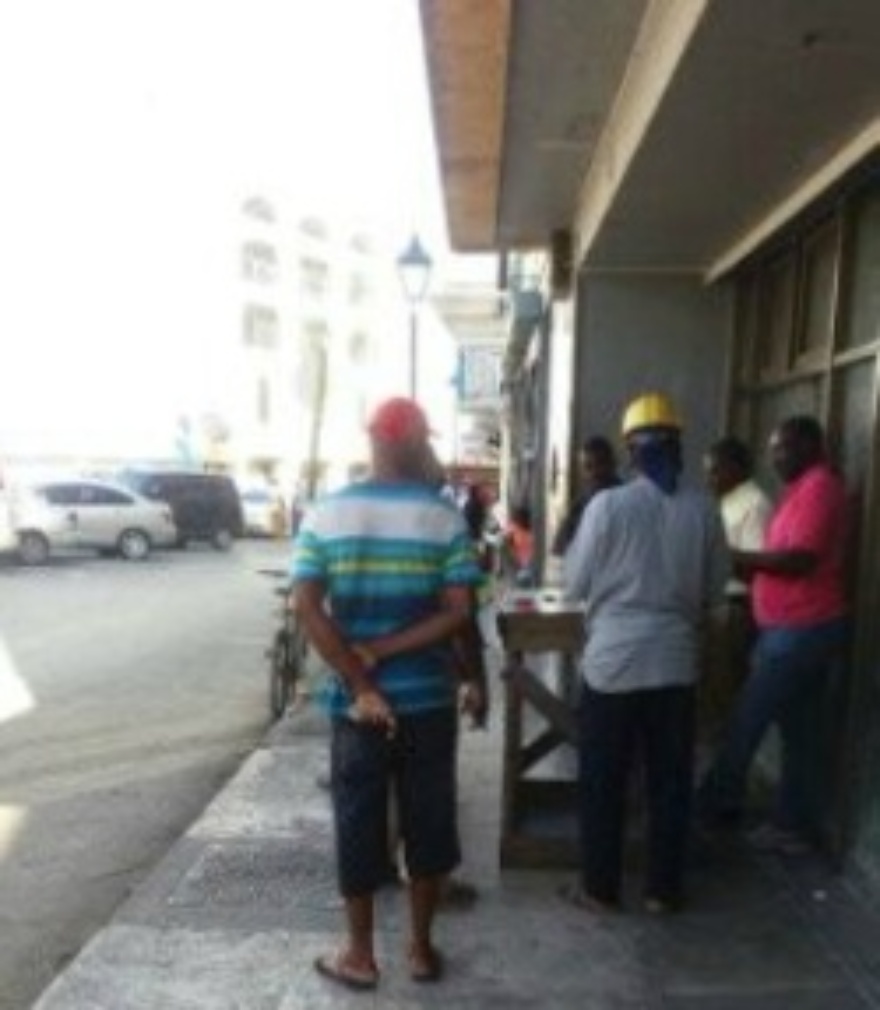