While others were deep in their cups by the time Buju Banton took to the stage after 1:30 am, arriving fashionably late, Robyn 'Rihanna' Fenty was mixing and mingling with some of Barbados' most powerful people.

Skanting to Buju's performance, Prime Minister Mia Mottley chatted with RiRi for a couple minutes before embracing her and walking away to join the crowd in the VIP area at Kensington Oval. The Madam Prime Minister went and rubbed shoulders with patrons who had paid in excess of BBD $300. 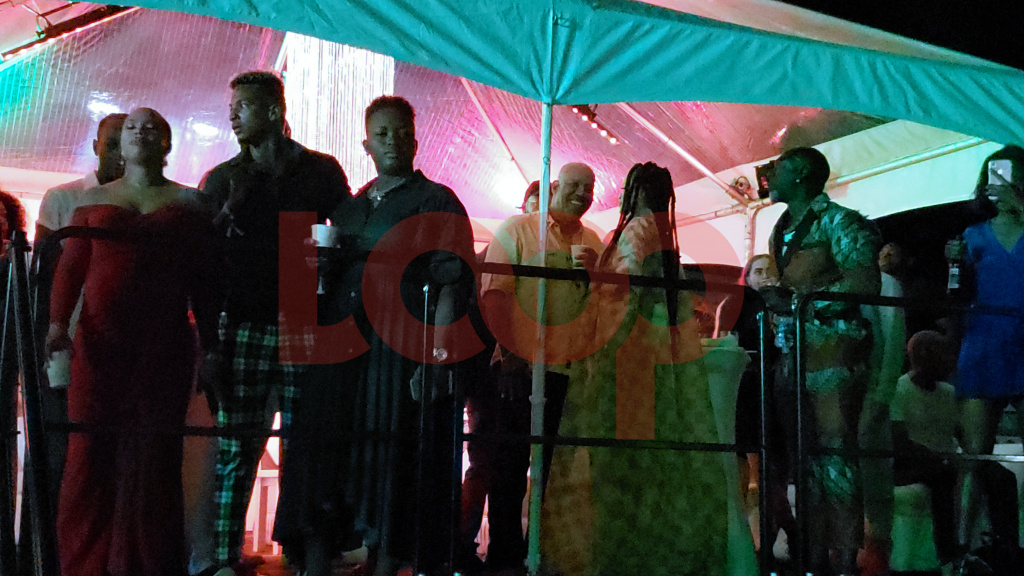 Next up was the Attorney General Dale Marshall and he shared some words and laughs.

Once he departed, Rihanna was joined by the Chairman of the Barbados Broadcasting Authority Dr. Allyson Leacock, who was quickly followed by the CEO of the National Cultural Foundation, Carol Roberts.

Roberts spent a bit of time chatting with the Bajan songstress. She too ended her pow-wow with the Grammy award-winning singer.

These chit chats all occurred back-to-back and in the space of less than 20 minutes.

Besides some of the most influential names in Barbados presently, Ri was also seen talking and interacting with her brother Rorrey Fenty.

She was in a raised suite in the VVIP section. 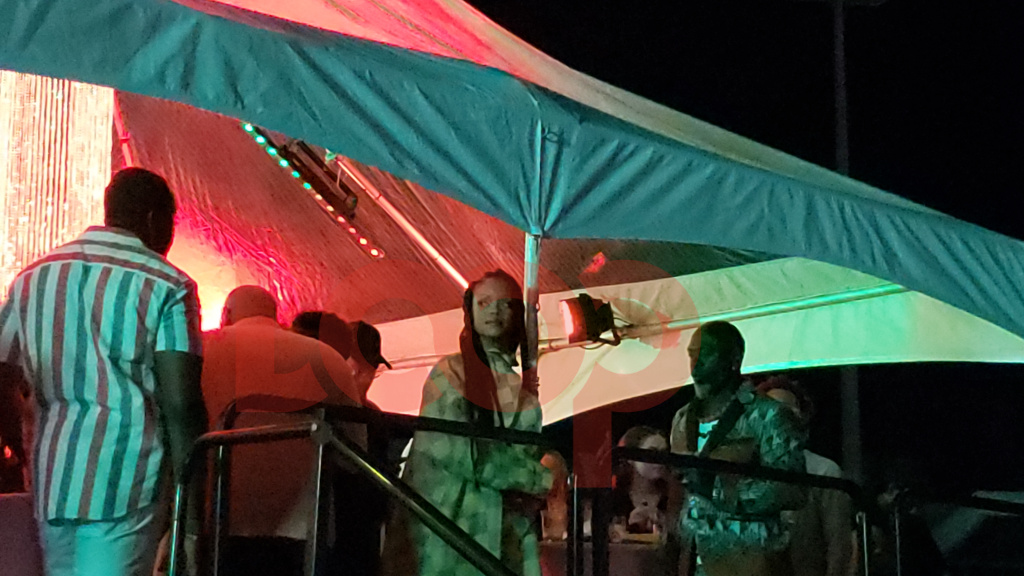 VIP was larger than usual at the Long Walk to Freedom- Barbados show, taking up much of the cricket field with a high fence separating General and VIP.

Rihanna was not at the venue early enough to see the other acts - Buggy Nhakente, Wayne Wonder, surprise guest Agent Sasco and Spragga Benz.  However she got a taste of Wayne Wonder when he hit the stage with Buju during his set.

The show wrapped up an hour earlier than scheduled with the curtains coming down at 3:00 am instead of 4:00 am.

UPDATE: Rihanna is home in Barbados