PHOTOS: Sounds for the soul overflow at the NIFCA Music Night 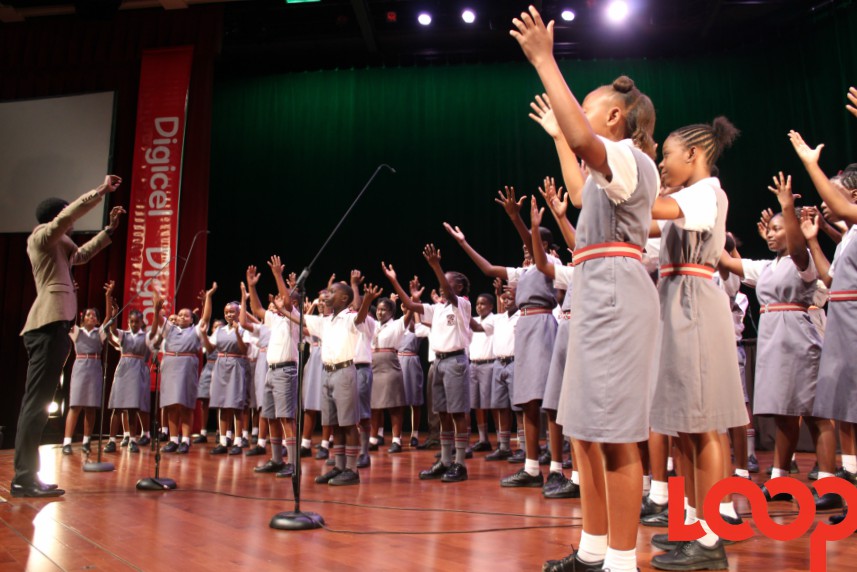 Sad songs, original songs, Bajan songs- the Music Night of the National Independence Festival of Creative Arts (NIFCA) had it all.

Music lovers from across the island converged on the Frank Collymore Hall on Sunday to support the choirs, orchestras and solo performers hoping to secure a place at the NIFCA Gala.

The Israel Lovell Foundation and the Haynesville Youth Club proved the art of drumming is alive and well in Barbados with both performances bringing the vibes of the Motherland to the auditorium.

The Coleridge and Parry School stole the entire show with the rendition of two Barbadian folk songs- ‘Go to Sleep Baby’ and ‘Millie Gone to Brazil’. The young and well-rehearsed choir was led by director, Marlon Legall. The performances featured splendid vocals as well a bit of comedy; it was no surprise the students received a standing ovation as they brought the curtain down on the first half of the show.