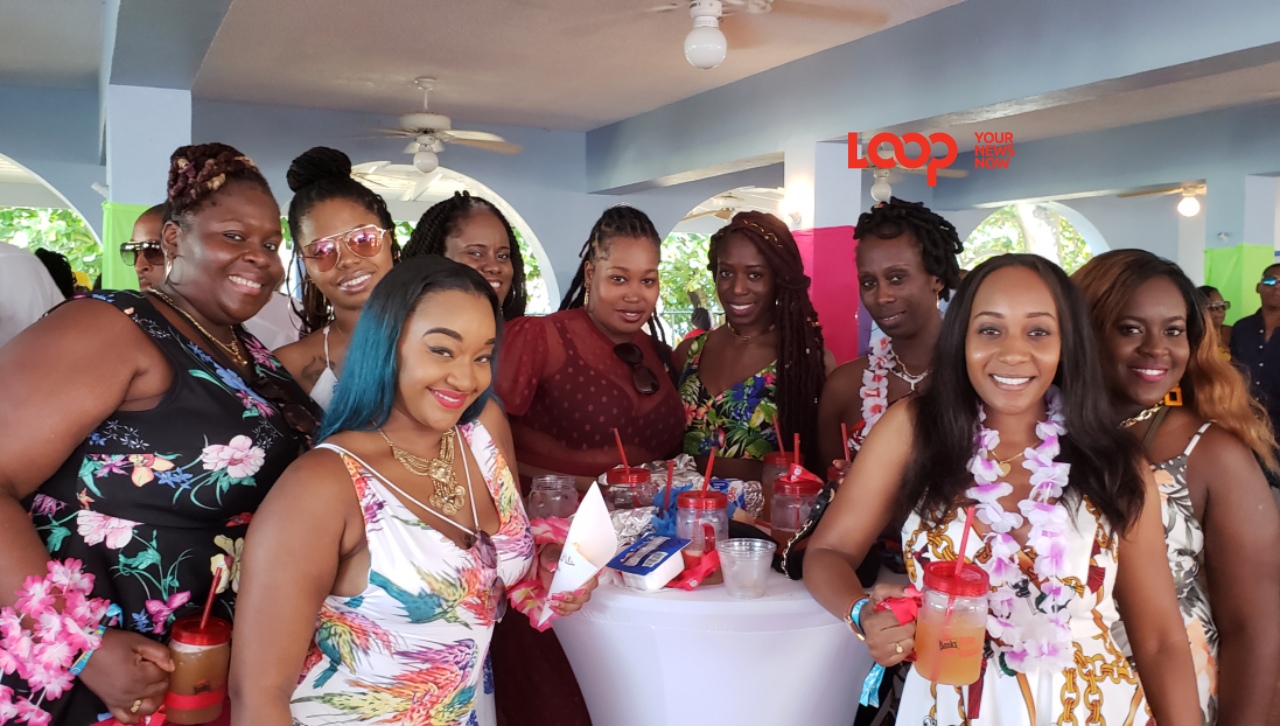 ‘Ohana’ means family and at UV Vibe 2018 nobody got left behind or forgotten as the levels rose and rose higher and higher with each act.

Before the sun put in an appearance, till the moment the last note was played, no one had to tell the UV crowd ‘Welcome to de fete liiiiiife!’ From the time the UV supporters entered Carlisle Bay Centre and collected their fans, armbands, headbands and leis, it was #nobehaviour #nostushness #noviolence and pure pace.

This morning many people were truly ‘waking up’ to Ohana vibes down over there in Bay Street. It was a lot of family and friends at this Crop Over event, and that brought an element of togetherness to the entire party. It really was like one big feting family.

It was pure good vibes when the deejays started for the ninth staging of UV, but with every live performance, it just raised the energy and hype up another notch.

The deejays were Level Vibes, DJ Ras, Hutchy and Sizz, Infamous HD and Brooklyn’s Riggo Suave. But Infamous sang a little bit of his track as well, as he got the crowd ready for the live acts. 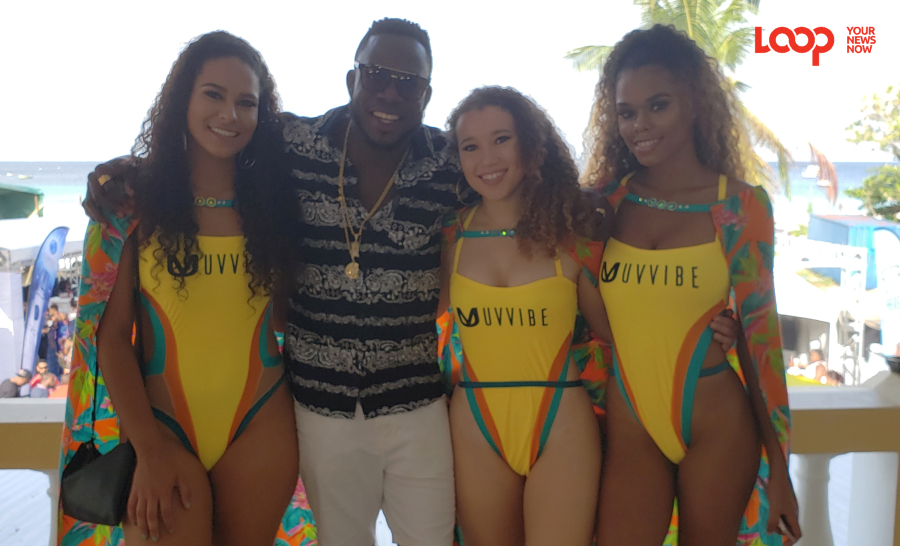 The crowd was pleased with the live performances by Coopa Dan, Shaquille Layne, Jus D, Fadda Fox, Holla Bak, Grenada’s Lil Natty and Thunda and Trinidad's Erphaan Alves. Erphaan’s performance for some people was long ‘Overdue’. They really let him have his way once he hit the stage and they sang along loudly ‘oh oh ohhhhh oh oh’. Erphaan was backed by DJ Situation.

The sprays of water and the breeze from the electric fans kicked in as the sun rose in the sky around 8:00 am, but neither the heat nor the intermittent showers could dampen the spirits nor kill the vibe. Alcoholic and non-alcoholic sno cones flowed as well drinks from the numerous bars. There was almost never a line at any of the bars as bar staff quickly dispatched patrons. The only place there was a line was at the main food station as people enjoyed breakfast up until about 8:30 am. Then the servers made way for brunch, but there was a constant supply of pudding and souse, and the Bajans who came in from overseas especially, were overly ecstatic about this.

Beyond the food, drinks, performances and vibes, the UV photo wall was a huge hit. In fact, it was a huge, colourful, beautiful piece of art that was so popular, there was a line also to have your photo taken in that particular spot.

Speaking to Promoter Mario Turton, he told Loop, "Everybody high on vibes. They love the beach! Naturally, as Bajans we should love the beach, but everyone loves it. The response is lovely. And to be honest, people are looking forward to our 10th anniversary next year even more eagerly cause they love this venue."

This was the first time in nine years that UV Vibe had actually touched the sand, but Turton didn't spill the beans on if it will return for 2019.