PHOTOS: Young and old turn up at St. Bartholomew's Primary to vote 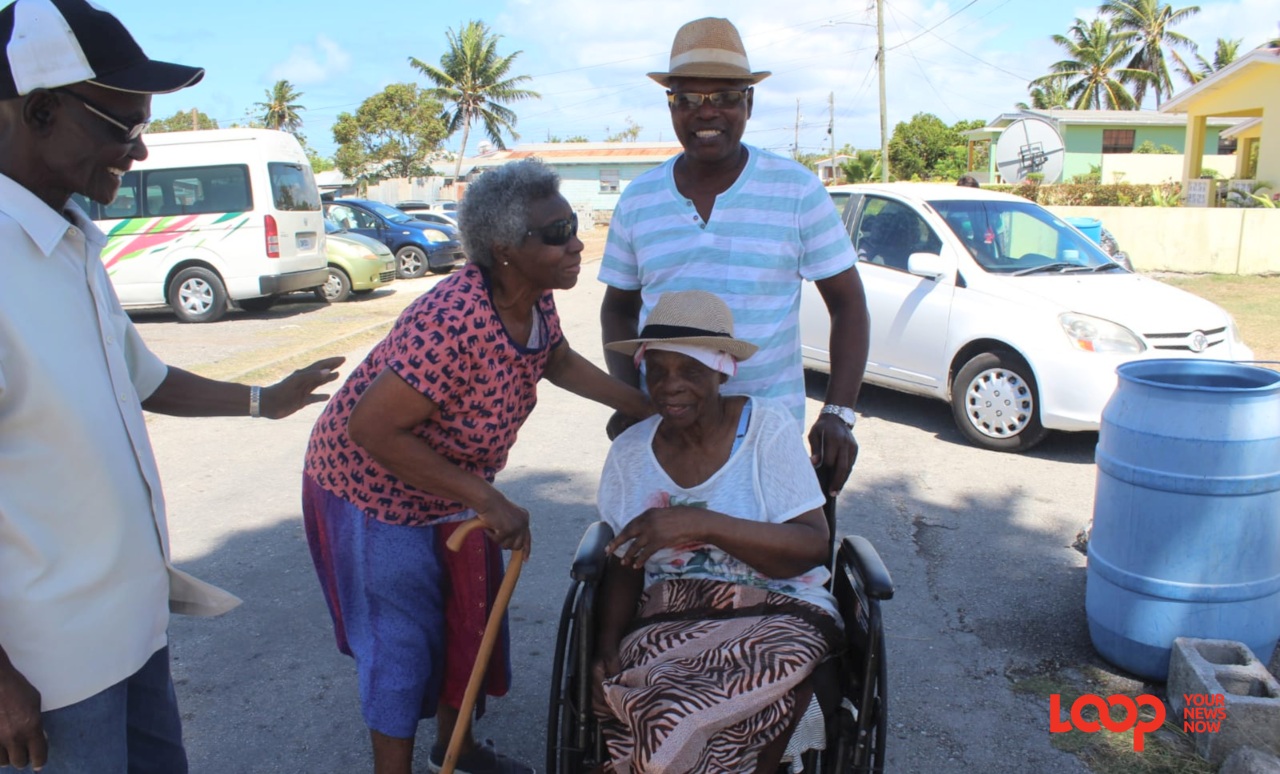 Doreen Payne, in the wheelchair, wanted to vote and her son Edward Payne made sure he was there.

They came in their numbers from various pockets in Christ Church East to cast their vote at the St Bartholomew's Primary School.

Loop News caught up with one first-timer who declined to give his name but added that he was proud to exercise that right. The 21-year-old said that his only hope was that the person who wins and comes to power helps him to find gainful employment. "Sometimes they win and they forget you and start to do foolishness. I just hope to get a job. I am even going to beg," he said. 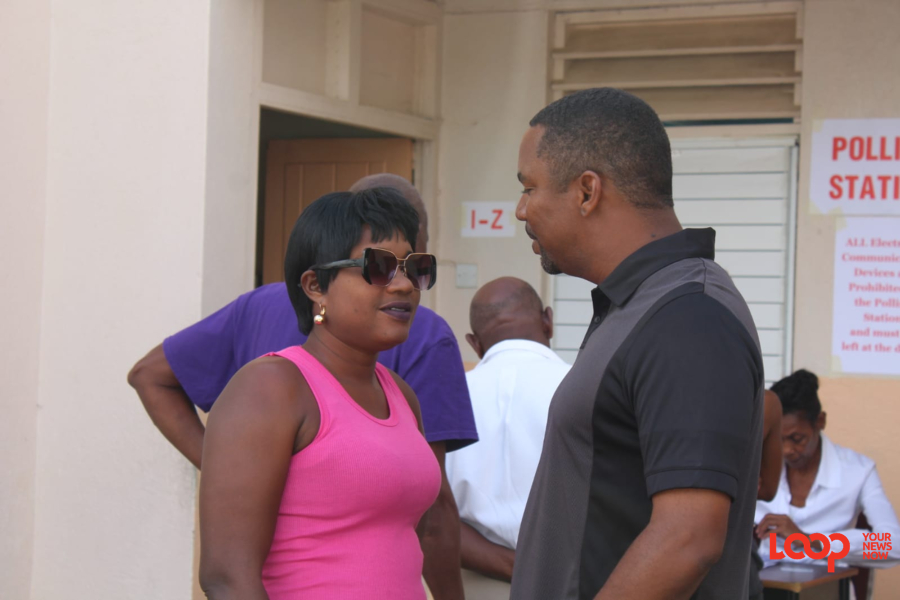 Meanwhile, 87-year-old Doreen Payne, who is no first-time voter even by a long shot, came in her wheelchair from home about one mile away from the voting property. Her son Edward Payne assisted her and explained that she is visually impaired and is a double amputee. But he made sure that she could cast her 'x' regardless. "I don't know how long we are here. You can leave this Earth at any time. She wanted to be here and I made sure she is here," he said while outside of the polling station.

Senator Wilfred Abrahams, Barbados Labour Party (BLP) candidate for Christ Church East said that he felt good about being able to have the support of the people in the East. "It's only now up to the people," he added.

Abrahams was seen wearing a grey tee shirt and smiling with many who came in to cast their ballot. He explained he was unsure why support didn't transfer into "votership" but said he felt Barbados was breathing a sigh of relief and that he could sense the change that was about to happen in the atmosphere.

Many came and left early. One police officer was seen on sight who told Loop News that he voted already on Thursday, May 17, just so that he could get ahead with other tasks. It's now a long wait to see if the Democratic Labour Party (DLP) will retain the government or if the Barbados Labour Party (BLP) will boast the first female Prime Minister in Mia Mottley.

Abrahams: We need more people to be eligible as notaries