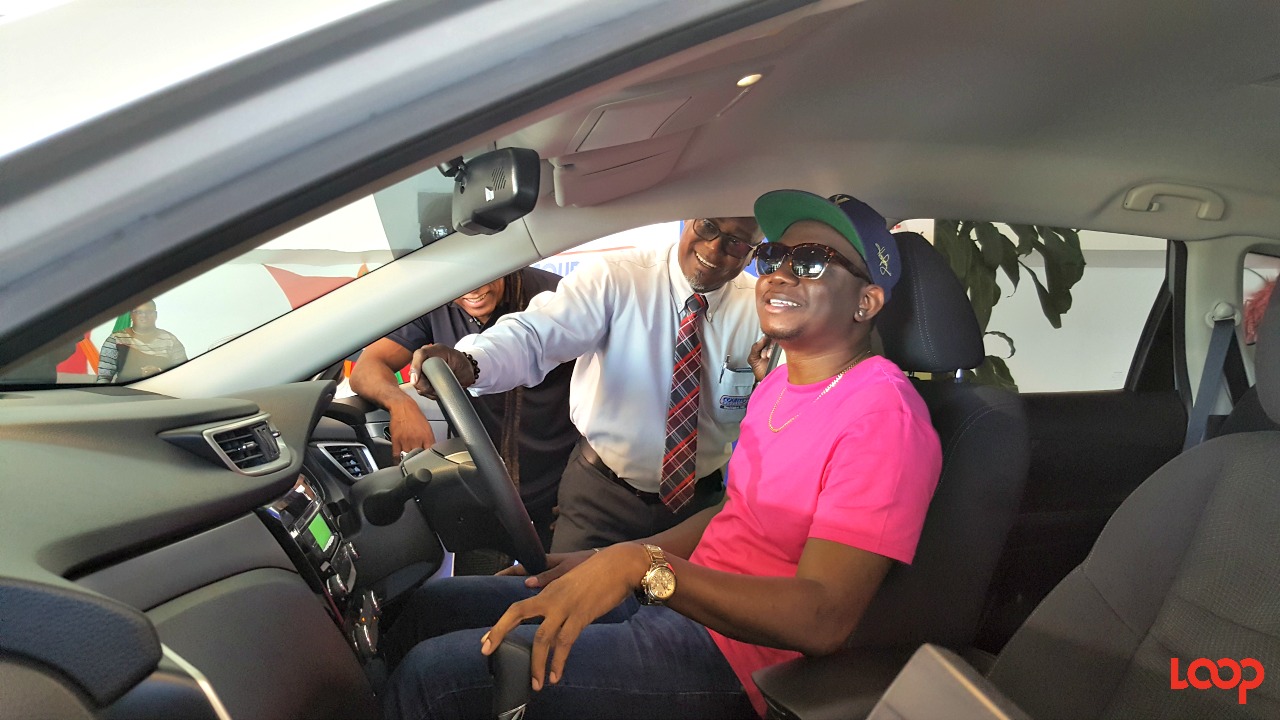 Nissan Sales Manager, Courtesy Garage Ltd., Roger Maxwell showing Ian 'iWeb' Webster some of the features of the 2017 Nissan X-trail that he won.

Ian 'iWeb' Webster walked away with a slew of prizes including the 2017 Nissan X-Trail SUV valued at a whopping $125 000.

But Webster said that the “inclination” is to sell the prize-vehicle, hence he did not drive away from the Courtesy Garage Ltd. showroom in Wildey in his newest ride after signing the ownership paperwork this morning.

Nissan Sales Manager, Courtesy Garage Ltd., Roger Maxwell witnessed the official signing and handed over the keys to the vehicle to the 2017 Pic-o-de Crop Monarch. 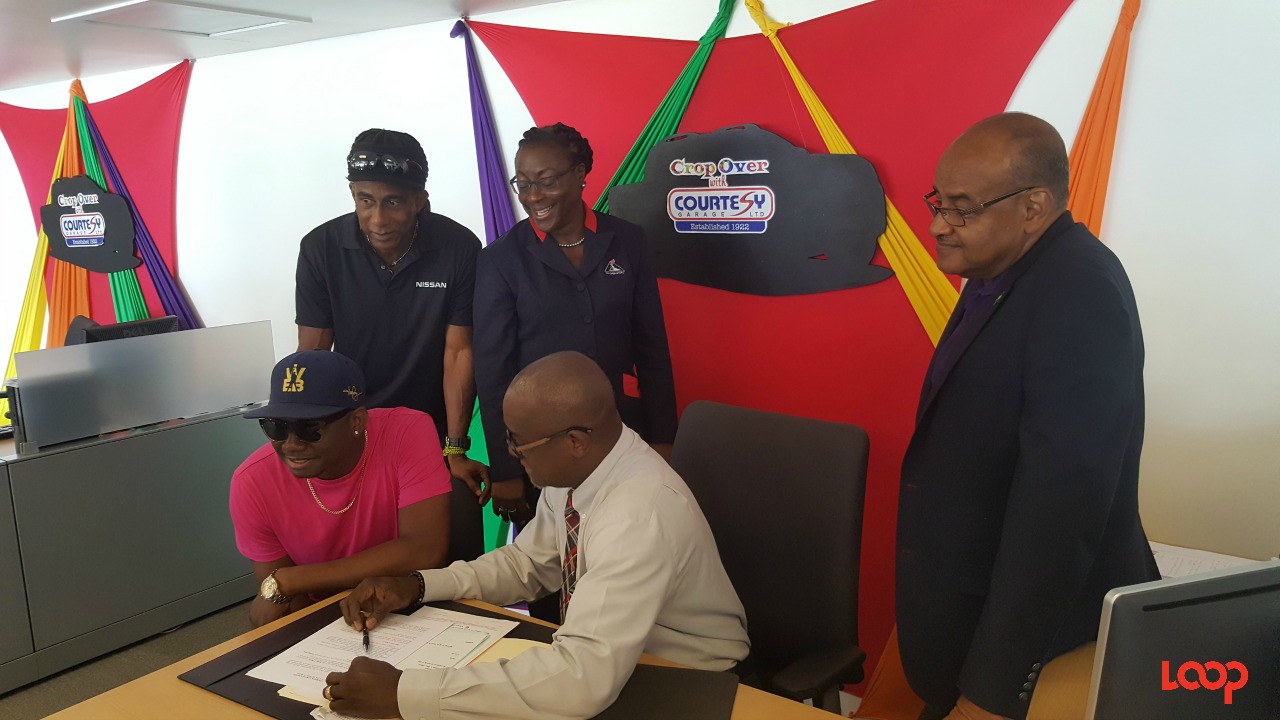 iWeb also is to receive two staycations – Divi Southwinds for five days and The Club Barbados for three days. He gets shoes from Sole Addiction, a 48-inch TV from Standard, a preloaded Massy card, a Harrison Cave tour for a group, a trip for two on JetBlue and $1 000 in clothes from Henrietta’s Closet.

He has already been given his commemorative bottle of Mount Gay Rum valued at $250 and he has signed up for the Diploma in Management Studies – Marketing Marketing at the Barbados Institute of Management and Productivity (BIMAP). The course at BIMAP is valued at $6 325.

Asked how he feels about receiving the slew of prizes including the most valuable prize of the highest valued vehicle ever given away by a sponsor to any monarch, he smiled and said:

Just returned from Canada, iWeb is not jetting off to Labour Day in New York, and as far as defending his title is concerned, he said he cannot to speak to such so soon. He said, “With these things you generally have to allow time to take its course. Inspiration may come, inspiration may not come, but for me personally at this stage, I will be doing a lot of academic development. That is what I want for me. I have the opportunity to do a diploma at BIMAP and I’m going to do that and I’m going to seek harness my intellectual capacity and develop myself, make myself as marketable as possible academically.”

In terms of his plans for the vehicle, he said they were not finalised; "Not sure as yet. We still have a few logistics to work out internally and as soon as we do that everybody will know exactly what I’m doing…

“We are still working that out. The inclination is obviously to sell, that is the natural inclination but we’ll give it some thought internally and see how to operate from there.”

Webster is an educator by profession and he has already signed up to start his Diploma in September and though it can be completed in the span of two and a half years, he told Loop News that he intends to finish in a year.

Webtser won the 2017 Pic-o-de Crop competition with his social commentaries entitled 'Salesman' and 'Pray for the Souls'. 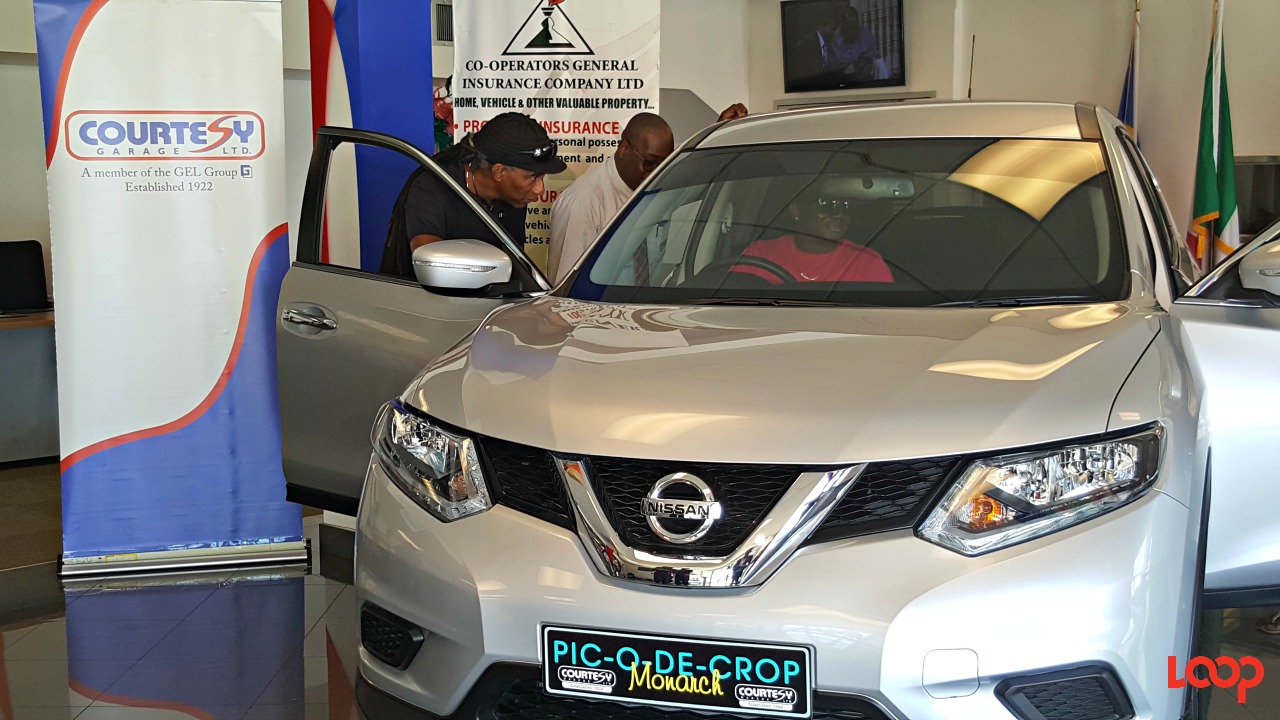 Kes the Band under new management to expand global presence