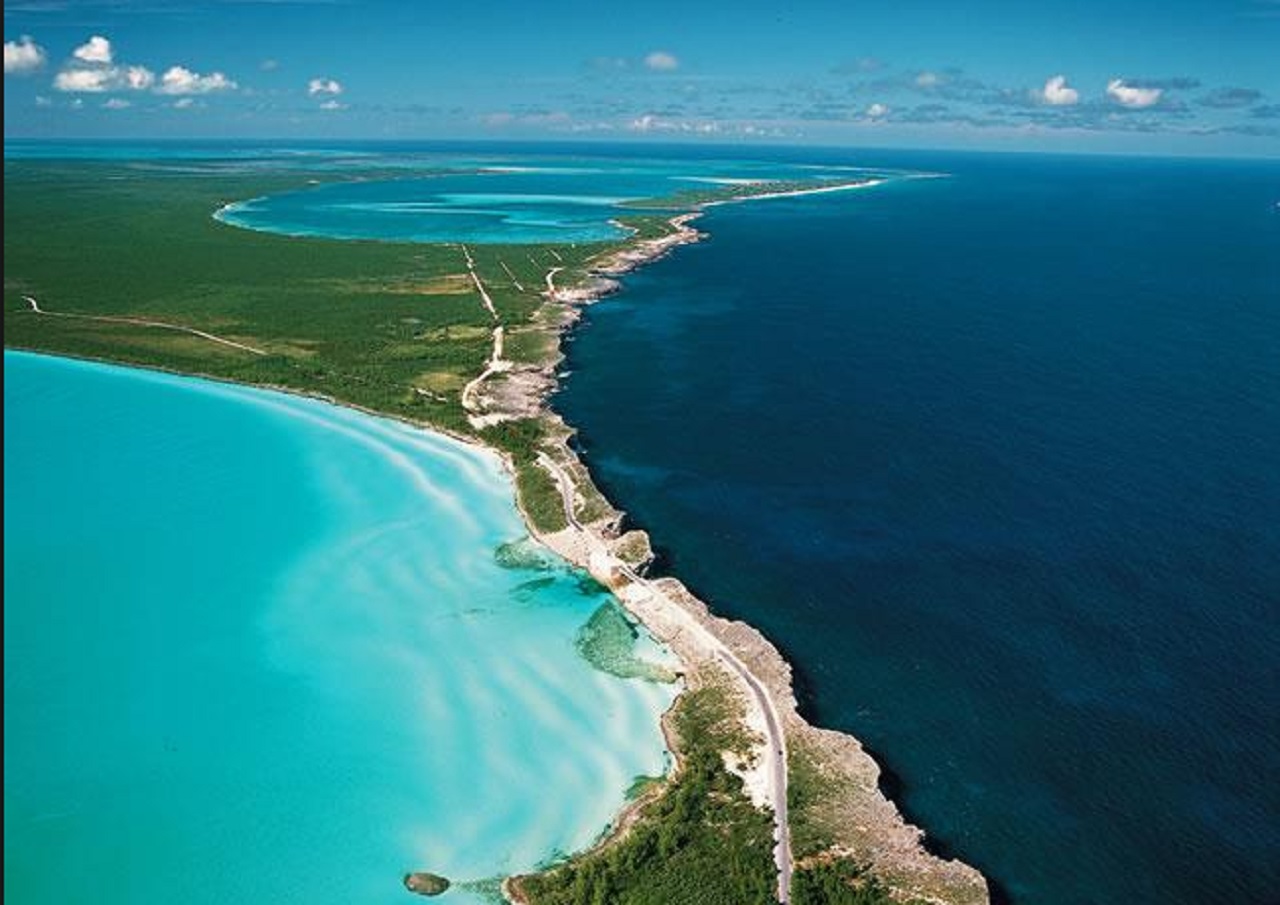 The U.S. Coast Guard said the twin-engine MU-2B was east of the island of Eleuthera on Monday when air traffic control in Miami lost radar and radio contact with the plane.

Authorities searched in the Bahamas on Tuesday for a small overdue plane with four people from the U.S. on board, including a prominent New York businesswoman and her two children.

The U.S. Coast Guard said the twin-engine MU-2B was east of the island of Eleuthera on Monday when air traffic control in Miami lost radar and radio contact with the plane. It was en route from Puerto Rico and never made it to its destination of Titusville, along the northeastern coast of Florida.

Debris and an oil slick was spotted east of Eleuthera but authorities were still trying to determine whether it came from the missing plane, according to Marilyn Fajardo, a Coast Guard spokeswoman in Miami.

“We are still searching for survivors,” she said.

The people on board the plane were identified as Nathan Ulrich, 52, of Lee, New Hampshire, and Jennifer Blumin of New York, 40, along with her 4-year-old and 10-year-old sons.

Blumin was founder and CEO of Skylight Group, which provides event space around New York City, specializing in the fashion industry. The company confirmed she and members of her family were on the plane in a statement.

“Her family is working with investigators and we politely ask that you respect their privacy at this time,” the company said.

Their plane was at about 24,000 feet when air traffic control lost contact. “There’s no indication of significant adverse weather at the time,” said Lt. Cmdr. Ryan Kelly, a Coast Guard spokesman.

Ulrich was listed as the pilot but it was not known who was flying it at the time, Kelly said. Blumin owned the plane through a consulting company, according to New York State and aviation records.

Coast Guard aircraft were searching along with Customs and Border Patrol and the Royal Bahamas Defense Force about 40 miles (64 kilometers) east of Eleuthera. A Coast Guard cutter was dispatched to the area and was expected to arrive later Tuesday to assist with the search.

4 US tourists and pilot killed in Australian plane crash