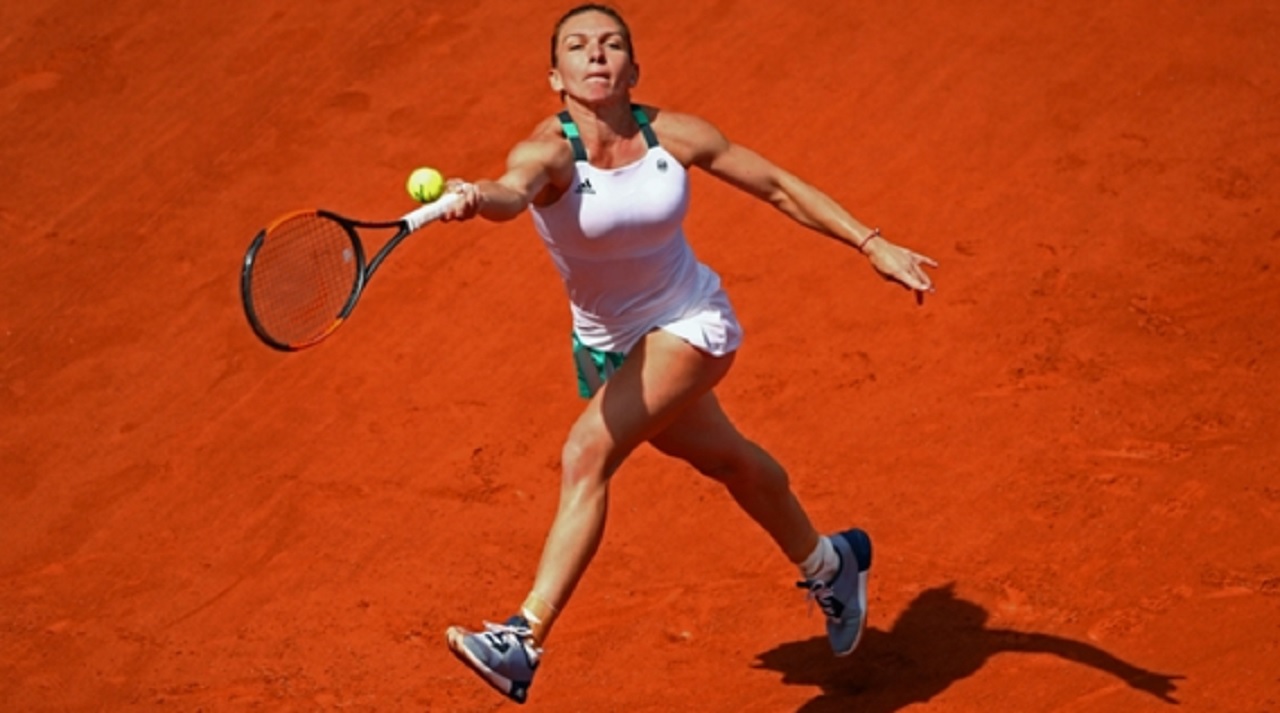 After years of being an also-ran in the early stages of grand slam events, the Czech has stepped up a level at majors, having reached the final of the US Open in 2016 and the last eight at this year's Australian Open.

Pliskova's previous best at Roland Garros was second-round appearances in 2014 and 2015, but she will now meet Simona Halep for a place in the final.

After falling an early break down to Pliskova, Garcia recovered well to restore parity and then survived a further three break points to force the tie-break.

But in an opening set that saw Garcia outnumber her opponent by 23 winners to 13, it was Pliskova who struck the decisive shot – a backhand down the line ending an error-strewn breaker from both players.

The second set was peculiar from Garcia's perspective.

The world number 27 conceded just three points across four games on her own serve until she found herself serving to stay in the match at 5-4 down.

With the pressure on Garcia, second seed Pliskova opened up a 30-0 advantage and then wrapped up the decisive break with a forehand winner.

The Romanian came from a set and double break down to twice prevent Svitolina serving out for the match in a thrilling 3-6 7-6 (8-6) 6-0 victory.

With the last-eight line-up at Roland Garros having guaranteed a maiden grand slam winner, Halep is considered the clear favourite to triumph in Paris.