PM Browne to CARICOM Chair: A partial story could never be the truth 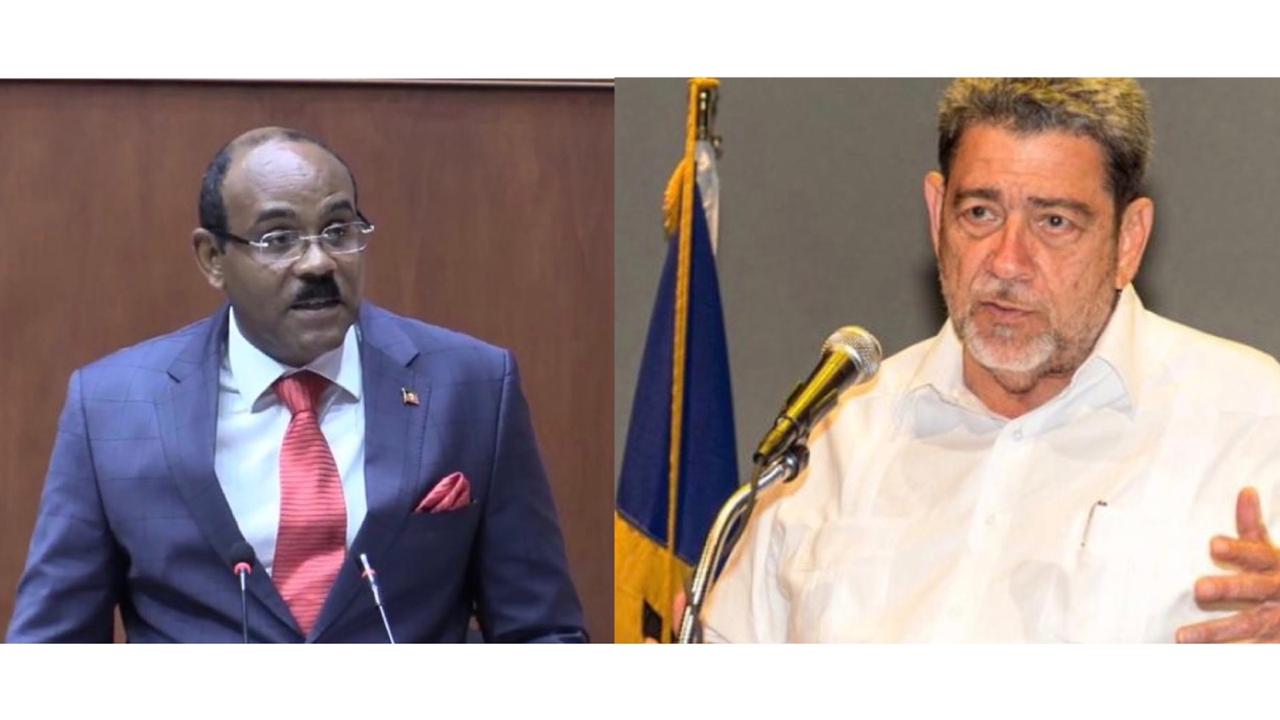 “I will not venture to call you a notorious liar, but I must signal my disappointment at your deception.”

A message from Prime Minister of Antigua and Barbuda Gaston Brown to the new CARICOM Chair Ralph Gonsalves.

He was responding to comments during a July 9 interview when St Vincent and the Grenadines Prime Minister, and the now CARICOM Chair Gonsalves addressed several concerns as it relates to the proposed liquidation of LIAT.

He didn't explicitly state which of the claims made by the CARICOM Chair he took issue with, but PM Browne posted on Facebook, "A partial story to suit a recriminatory narrative could never be considered the truth."

On Thursday (July 9), Prime Minister Ralph Gonsalves said COVID-19 may have been the final straw for the embattled regional carrier.

“The immediate trigger in a formal sense was the meeting of the Board of Directors chaired by former Prime Minister of Barbados Professor Owen Arthur. We met on June 23 and received an analysis of the financial condition of LIAT. From that analysis, the Board of Directors concluded that LIAT couldn’t pay its debts, it was in a bad shape financially and it should be wound up.”

According to PM Gonsalves, the resolution and recommendation were subsequently emailed to shareholders.

As Chair of the shareholders, PM Gonsalves, who also recently assumed Chairmanship of CARICOM, said he was duty-bound to act on the recommendations, and so summoned a meeting with major shareholders.

Among the issues on the agenda was the financial situation of the regional airline,  the recommendations made by the Board, the issue of winding up operations and the liquidation process.

The CARICOM Chairman said the agenda was approved, but more importantly, the four major shareholders unanimously agreed with the Boards recommendation to liquidate the airline.

Even so, he noted that his political colleague Prime Minister Gaston Browne has other ideas about the way forward.

He said: “I have received two letters from my brother, the Prime Minister of Antigua and Barbuda Gaston Browne. The first one which was sent to the other three major shareholders dated July 2 was a long letter which I believe I responded to calmly, then I received a letter on Monday [July] 6 where there is a request by him to the other major shareholders to have a meeting either on Monday [July] 13 or some other time next week for him to make a presentation of another alternative way forward for LIAT.”

He said by May of this year, the airline's losses had reached a whopping EC$35 million.

“So when I gathered everybody at the major shareholders meeting on the 27 of June via Zoom and Mia Mottley said Barbados has no more money to put in, I saw then the imminent demise of LIAT. The Prime Minister of Antigua and Barbuda, the Prime Minister of Dominica did not say that they had the money to put in to stem the losses, to step up to the plate to do anything to rescue LIAT so the only question really steering us was are you going to have an orderly liquidation or you going to have a disorderly liquidation? Anybody in business will tell you that it always preferable to have an orderly liquidation…”

He said the market is small and fractured and many challenges made LIAT a problematic investment.

According to the head of CARICOM, LIAT operated several unprofitable routes in the name of regional integration, but the weight of this burden was carried by the four major shareholders.

PM Gonsalves said other governments were not prepared to put in money as equity or as market support for the regional airline, even though they did it for entities like American Airlines.

PM Browne concluded his Facebook status writing: "My Dear Comrade, let’s bury the intellectual subterfuge and recriminations. You are fully aware, that I never and will never, support the unconditional liquidation without the creation of a new LIAT.

"Let's unite and reorganize LIAT for the benefit of the Caribbean people."