PM: Hyatt studies will be conducted 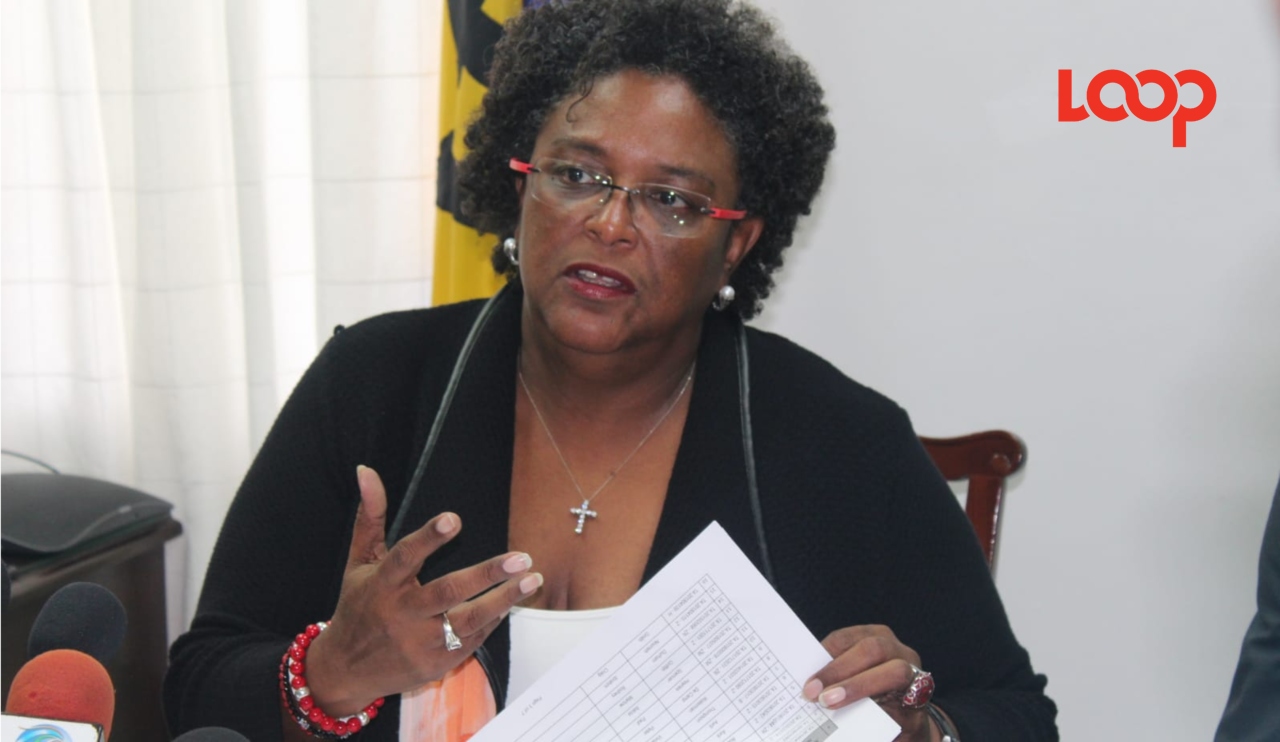 Prime Minister Mia Mottley has sought to clear the air on the status of the controversial Downtown Hyatt, saying impact assessment studies will be carried out before any construction begins.

She also said studies to determine the impact on sewage are also due, considering the problems which have been affecting the Bridgetown Sewage Treatment Plant.

"Had the government before sought to put all the studies in place then there would have been no basis for the court case."

PM Mottley advised the investors to take the time to have the studies done, less they lose more money on their investment.

"We have said to them... you are going to be tied up in court for the longest time if you don’t do the studies. So you have a commercial decision to make – you could as well do the studies because you run the risk that the court might say the studies are necessary. Left to me I would advise you: do the studies, get them out of the way.

In this way, she noted, the team will know if there are any issues to be addressed before the investment proceeds.

Comissiong, in a recent statement to the press, had said if the Mottley-administration wishes to see the end of the court case, they would first need to cancel the building permissions granted by Stuart and order the environmental study to be done.

Staff at the Supreme Court taking no more chances