Skip to main content
Breaking News |
Barbados Minister calls on CXC to 'swiftly' investigate 2020 results
BLP picks Toni Moore for St George North to be 'the voice of Labour'
PM Mottley: St George North by-election before yearend
Man shot in his Halls Road community
The Lodge School has been closed due to environmental issues
Man dead after shooting in The Pine
CXC candidates have a month to submit their queries, pay for reviews
Advocate calls for reaffirming of deaf people's human rights
Grand jury indicts one police officer in Breonna Taylor death
Principal of Deighton Griffith Secondary transferred despite petition 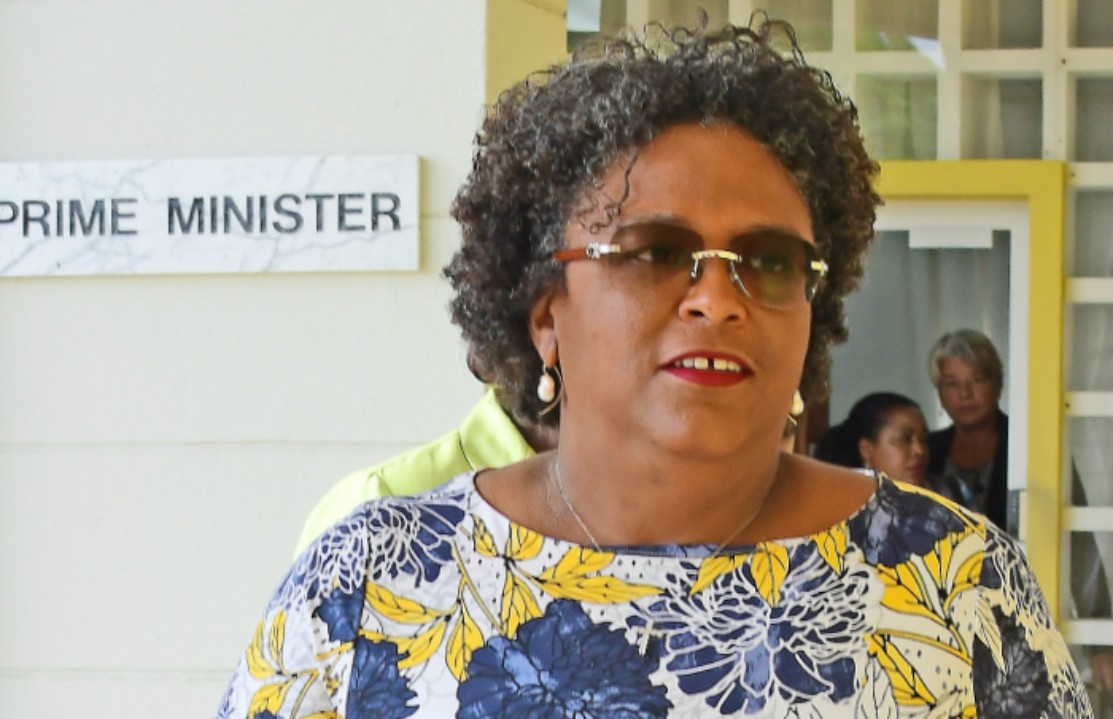 The Prime Minister made the disclosure on Tuesday during a telephone interview on the Newstalk podcast, The Pat Kenny Show out of Dublin, Ireland.

“We’ve been trying to do extensive and aggressive social media marketing . . . and as I’ve said, we’ve had 1,200 applications in a month which is pretty good for what we have set out to do. We’ve converted a number of them,” Mottley remarked.

“The programme is open to persons earning US $50,000 and up. That is because we are trying to ensure that persons who are coming are doing remote work,” she explained.

Mottley expressed confidence that the 12-month visa was an attractive offering to those who were vulnerable to COVID-19 and seeking to escape to somewhere with fewer cases and a warmer climate as the winter season approaches. She indicated that short term tourism was not as presently attractive globally and Barbados sought to cater to prospective travellers with the Welcome Stamp.

“That is why we have come up with the concept of the 12-month Welcome Stamp, which quite frankly helps us to deal with the fact that short-term tourism . . . is not as attractive to persons travelling globally as before. And to that extent, if people are going to come we’ve said to them, well look, spend some time, come and why not work from here?” the Prime Minister noted.

“We believe that that is an opportunity for us while at the same time starting to mitigate some of the losses that we’ve experienced as a result of the immediate fall off in tourism that took place since March,” she added.

For those individuals who may consider living on the island after the 12-month remote work visa expires, there might be opportunities in the future.

Mottley also revealed that Government was working on a new Immigration Bill that seeks to strategically grow the population, which has been in decline since the 1980s.

“It means that we are going to have to have a fairly liberal approach to immigration while at the same time having a very strong framework for managing migration to the island,” said PM Mottley, citing Barbadian descendants and other individuals with skills that could add value to the country’s development trajectory.

This added opportunity is one that was in the cards for remote workers and wealthy clients in other Caribbean jurisdictions already, such as Grenada and Dominica.