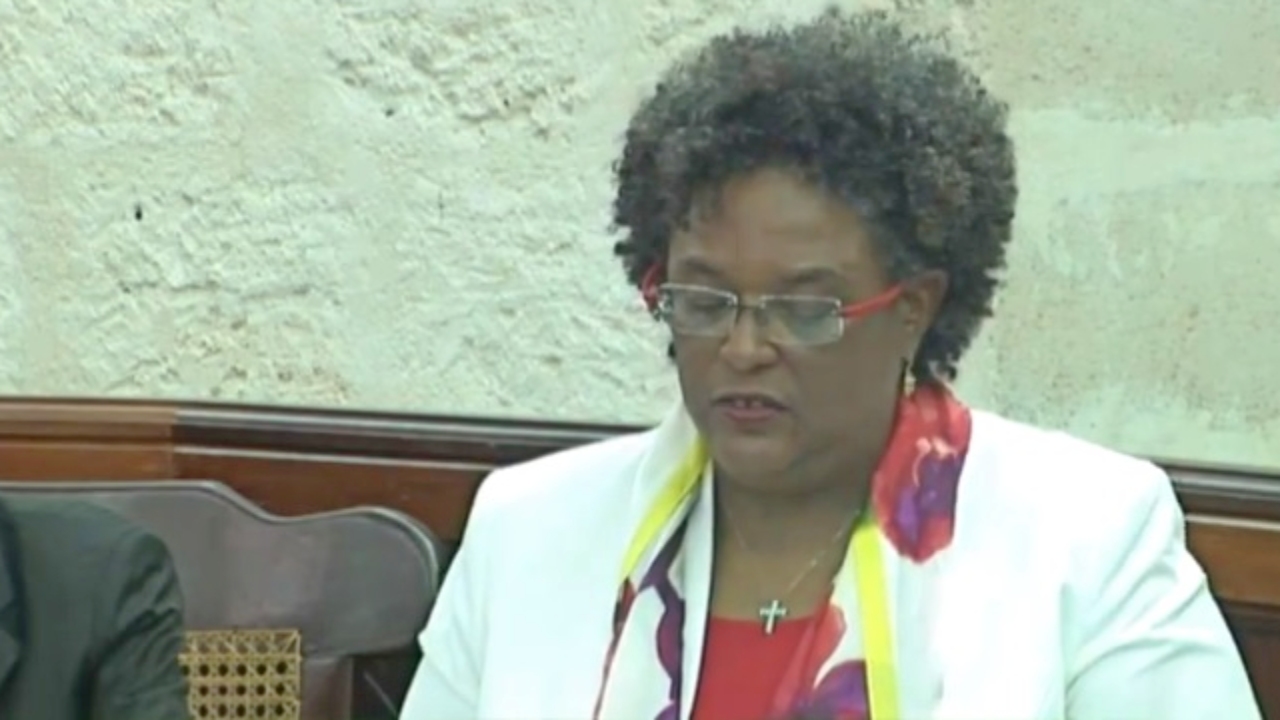 Barbadians who wish to avoid paying Value Added Tax (VAT) on online purchases will have to do so before December 15, as Prime Minister Mia Mottley has announced the revised tax measure is set to take effect on that date.

During her mini-budget presentation back in June, PM Mottley had introduced the VAT on online transactions which was intended to take effect from October 1, 2018.

The implementation was delayed, Mottley explained during Tuesday’s sitting in the House of Assembly, due to an issue with the technology and also to ensure consumers are not taxed twice- online and at the port.

“We had earlier announced that all taxes that are due on a transaction will be automatically levied if that transaction is carried out on-line using new technologies we have been testing. The taxes paid will be automatically recorded in your receipt and there will be no double taxation at the port of entry once you can show a receipt that taxes have been paid online.”

She said the start date has been set for December 15 and government has been able to complete the procurement process for the entity expected to provide the service to the Barbados Revenue Authority (BRA).

Mottley said the legislative framework for the new tax measure will be introduced into Parliament soon.

This, as well as legislation for taxation of the betting and gaming industry will also be on the table. Mottley said the collecting of taxes from this particular industry has been an issue because of commitments made by the former government but she is hoping to amend this.