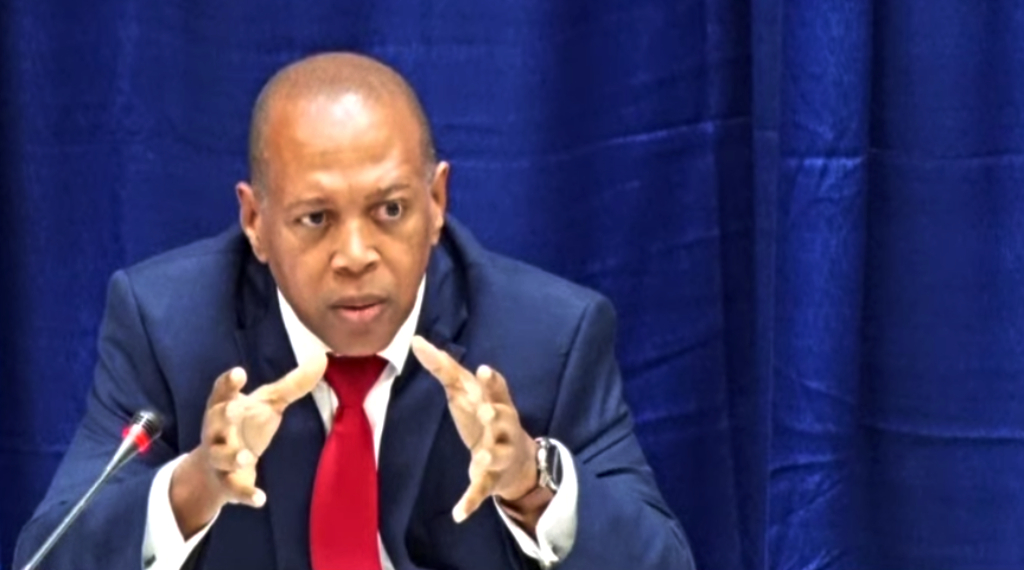 The Government of Barbados is embarking on an aggressive capital programme to address the island's increasing unemployment and recurring expenditure.

Speaking at the Lloyd Erskine Sandiford Centre after a meeting with trade unionists today (May 28), Prime Minister Mia Mottley announced that the island will be rolling out the Barbados Optional Savings Scheme (BOSS) to curtail the significant job loss resulting from the COVID-19 pandemic.

Since March 28 when the country implemented a national curfew, 41,836 persons have sought unemployment benefits. The tourism-dependent country is anticipating a loss of between $450 million to $500 million in government revenue as well.

Related article :Millions being paid out through NIS, Welfare to over 25,000 post-COVID

Prime Minister Mottley asserted that the BOSS programme will seek to provide public sector employment through key projects such as the upgrades to schools, roadworks, environmental cleanups and sanitation.

“We believe that if we can repurpose close to $100 million of recurring expenditure to capital works that there would be a greater multiplier effect that will allow more Barbadians to work whether it is the construction of roads, water mains or sick buildings being refurbished or schools that are being repaired or whether it is in cleaning up the country on the sides of the roads or the lots or the gullies, beaches, derelict buildings; whether it is the digitization of government’s records . . .  or whether it is in retraining or in expanding agricultural production, being able to meet the public good needs of water and improving the quality and nature of our soils and being able to enhance food productions," she stated.

The island's debt has been on a stable downward trajectory since the implementation of the IMF-sponsored Barbados Economic Recovery Transformation (BERT) programme. As of May 28, Barbados has 20 weeks import cover and its arrears have reduced from $1.9 billion to $1.2 billion.

How do the bonds work?

The BOSS programme or "optional national meeting turn" would ensure that Government keeps people employed and is able to finance capital expenditure.

The four-year bond has an annual interest rate of five per cent and interest is paid every six months. The withholding tax for the interest accumulated has been waived as well. The bond is fully tradeable and is immune to restructuring.

Senior Economic Advisor to Government Dr Kevin Greenidge stated that it was understood that individuals with incomes of $36,000 and less would be less likely to save but interested parties can make a request to the Central Bank of Barbados before they get their salary. The senior economic advisor asserted that the scheme would be a "win-win" for Government, employees, credit unions, banks, and financial institutions.

“This allows on one hand the government to repurpose that proportion that is paid in bonds into capital projects to stimulate growth etcetera and on the other hand, it protects the workers because there is no shed of labour and the worker gets his or her cash all in hand.

"The only issue would be liquidity - 'I want my money now'. We have solved that by ensuring that the bonds are fully tradeable, that we have established a market that it can be traded and before they get their salary they can get it converted at no costs if it is done on that day.”

Greenidge revealed that the capital works programme is accessible to not only public sector workers but also private-sector employees.

"Individuals who are not in the public sector who want to buy can register with the Central Bank and indicate how much they would like to buy at any point in time and therefore that is a way if you have a little money in the mattress or wherever, you can easily pick it up. A worker can take his bond to the credit union and your credit union will be more than happy to be able to take that up because they get to invest in a good product," he stated.

Germany in recession as economy shrinks 2.2 percent in 1st quarter