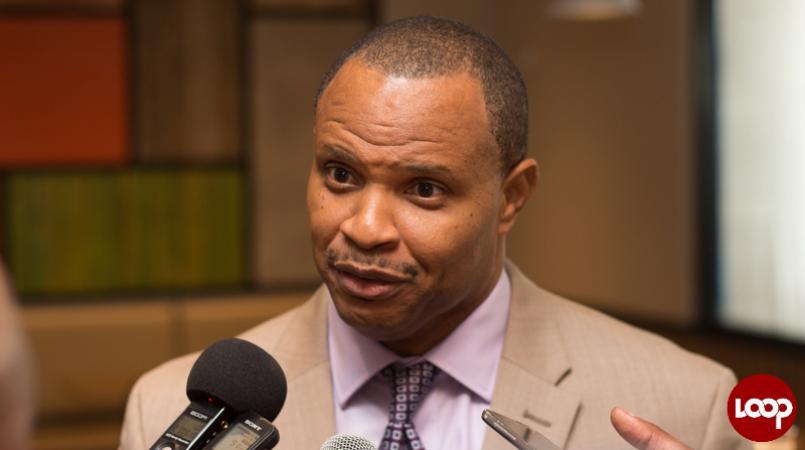 Barbadian Prime Minister Mia Mottley announced last night that all hands will be on deck, as Government seeks to ensure the island's economy stays afloat during the global pandemic.

"I have agreed with Cabinet to establish a Jobs and Investment Council that will help us with how do we mobilize and catalyze all of the investments and to create all of the jobs that we possibly can in a COVID-19 environment and a post COVID19 environment. I am happy to report this will be a broad-based council reflective of social partnership and including former ministers of finances because this island is too small and we need all hands on deck," said Mottley.

"Regrettably, former Prime Minister [Sir Lloyd Erskine] Sandiford is not in a position to serve with us but I've gotten the agreement of former Prime Minister Owen Arthur as Minister of Finance and Christopher Sinckler as Minister of Finance because this country will use all resources to ensure that there will be no surrender no retreat but also that there will be a transformation," she continued.

With reserves standing at $1.56 billion, Mottley stated that within the next four to six weeks, foreign reserves are expected to reach $2 billion following the receipt of $360 million from the International Monetary Fund (IMF) and Inter-American Development Bank (IDB).